90 Day Fiance: The Other Way viewers know very well by now that Jenny will stop at nothing to be with Sumit and continue to try and get him to marry her despite his family’s adamant disapproval.

That being said, Sumit’s relationship with Jenny has famously affected his parents’ happiness and support for him. Sumit’s mom even went so far as to say that she would kill herself if Sumit married Jenny.

Sumit recently and unsuccessfully tried to sway his family in Jenny’s favor again by telling them that they were engaged and asked if Jenny could attend family get-togethers.

Should Jenny Slatten feel bad for causing Sumit Singh’s family to be in turmoil?

Sumit’s parents are disturbed by their son’s relationship with Jenny, who is thirty years older than Sumit, because they feel that she is too old for him. They think Sumit is not living his life to the fullest because Jenny is holding him back.

They want Sumit to have children and not be burdened by taking care of an elderly partner. They don’t like Jenny’s attitude and the fact that she is not Indian

Jenny said at one point last season that she can’t keep doing this to Sumit’s family which means she knows how much stress their union is causing them. Yet she continued to fight for the relationship.

During the last episode, Sumit said that he had a sister who died when she was eight months old and that Sumit’s ex-wife filled that void of a daughter for his mother. Sumit thinks that since Jenny is the one who pushed for Sumit to divorce his wife that his mother resents her for taking away another daughter.

You Might Also Like:  Biniyam is gaining popularity on TikTok -- here are some of his best videos

Will Jenny come to a point where enough is enough? Or will she continue to fight for their love at the detriment of Sumit’s relationship with his beloved family?

In a last-ditch effort to win Sumit’s parents’ approval, Jenny will agree to have Sumit’s mother move in and teach her how to be a good Indian wife and daughter-in-law.

A lot is riding on Jenny’s ability to get along with Sumit’s mom and learn everything that she has to teach her.

At this point, Jenny will either have to face the music and go back to America without Sumit or get Sumit’s parents to agree to their marriage.

90 Day Fiance: The Other Way airs Sundays at 8/7c on TLC and Discovery+.

1 thought on “90 Day Fiance The Other Way: Should Jenny feel bad for causing Sumit’s family turmoil?”

90 Day Fiance: The Other Way spoiler: Sumit reveals that his mother is the boss

90 Day Fiance: The Other Way spoilers: Sumit Singh says his mother blamed him for ‘losing another daughter’

Jenny Slatten says relationship with Sumit’s family not ‘as bad as they were’ on 90 Day Fiance: The Other Way

90 Day Fiance: The Other Way viewers are shocked by Sumit’s mom Sahna’s anger toward Jenny

90 Day Fiance: The Other Way: Jenny only has two options left to stay in India
Related Stories 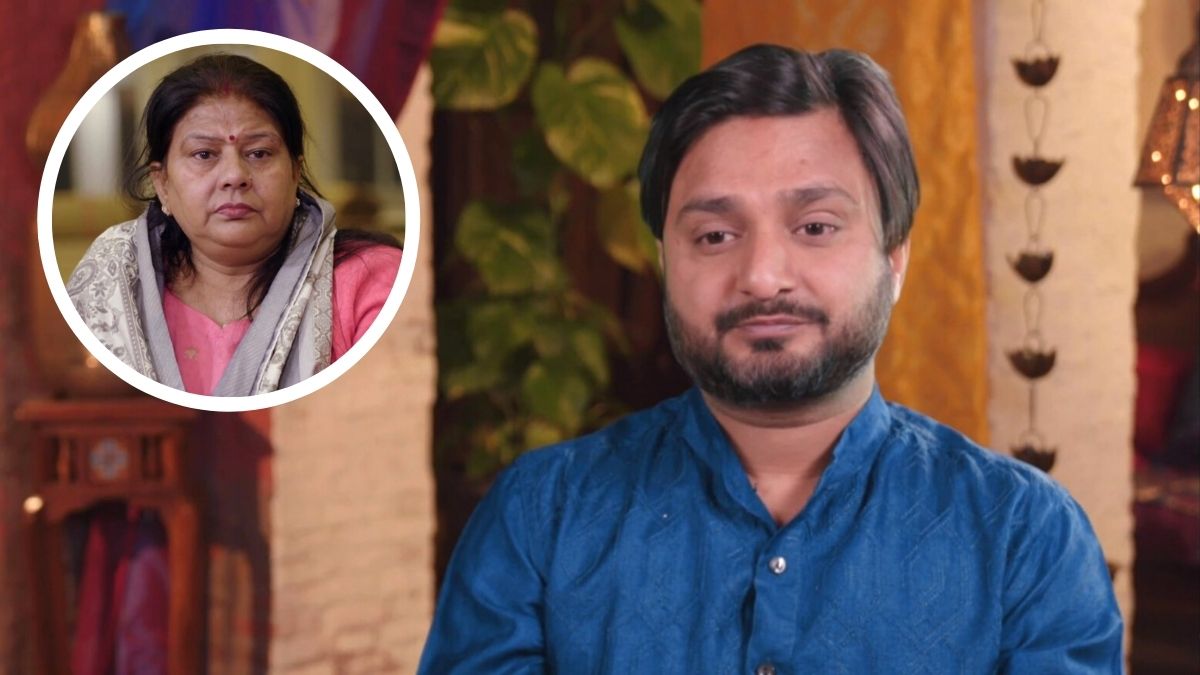 90 Day Fiance: The Other Way spoiler: Sumit reveals that his mother is the boss 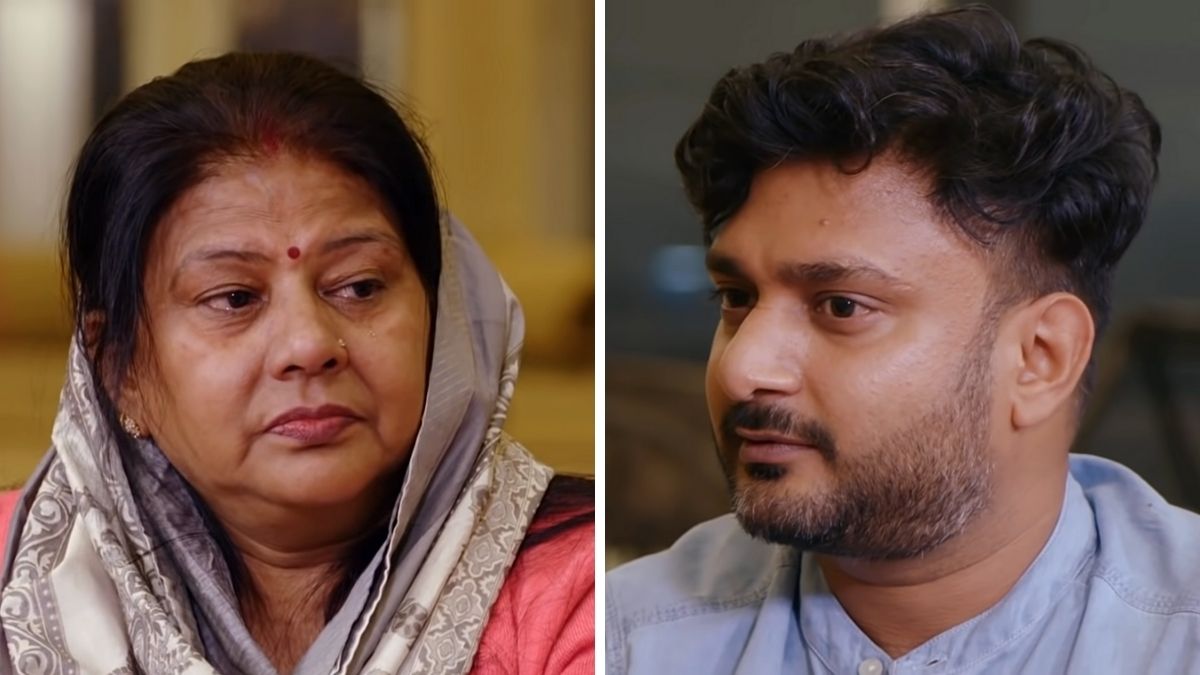 90 Day Fiance: The Other Way spoilers: Sumit Singh says his mother blamed him for ‘losing another daughter’