It looks like Elizabeth Potthast and Andrei Castravet have been doing well for themselves since wrapping up Season 6 of 90 Day Fiance: Happily Ever After? because they just posted about a major development in their lives.

On Instagram, Elizabeth shared a short video of herself, Andrei, and their daughter Eleanor in front of a house that looked like it was being built from the ground up.

They then jump in the video and when they landed they were standing in front of a completely built house.

Elizabeth’s family is in the house flipping business but it looks like the alumni couple opted to do things their own way. In the past, Elizabeth and Andrei received financial help from Elizabeth’s dad and he let them stay rent-free in one of his properties.

Elizabeth shared a cute video with Andrei and Eleanor where they introduce the fact that they are now homeowners and apparently live in a house that is new construction.

The first part of the video shows the family in front of a structure of a house with wood and dirt around them. Once they jump, then they are standing in front of their newly-finished abode.

The song “My House” by Flo Rida played in the background of the video.

This is a big step for the small family in terms of branching out on their own away from underneath Elizabeth’s father’s wing. Now that they have room to grow could it make way for baby number two?

You Might Also Like:  Angela Deem flashes everyone during angry rant at 90 Day Fiance: Happily Ever After Tell All

Elizabeth and Andrei were joined by Elizabeth’s sisters Jenn and Becky and her sister-in-law Megan recently on Season 2 of 90 Day Bares All where they hashed out drama from the latest season of 90 Day Fiance: Happily Ever After?

They all revealed that tensions still exist in the family between each other over what transpired at the Potthast family cookout that ended with Andrei and Charlie’s physical altercation.

With that said, the Potthast family certainly has enough drama to entertain 90 Day Fiance fans for another season and none of them have said they are tired of the spotlight.

While many critics complain that their storyline is played out, the Potthast family drama still draws in a lot of viewers and sparks many discussions in the 90 Day Fiance community.

90 Day Fiance fans disagree on whether Chuck is an enabler

Andrei Castravet and Charlie Potthast faceoff once during Tell All, 90 Day Fiance cast chimes in

90 Day Fiance spoilers: What will be the fallout from the Potthast family fight?

Elizabeth Potthast claims she wears the pants in marriage to Andrei, talks about her ‘dramatic’ family
Related Stories 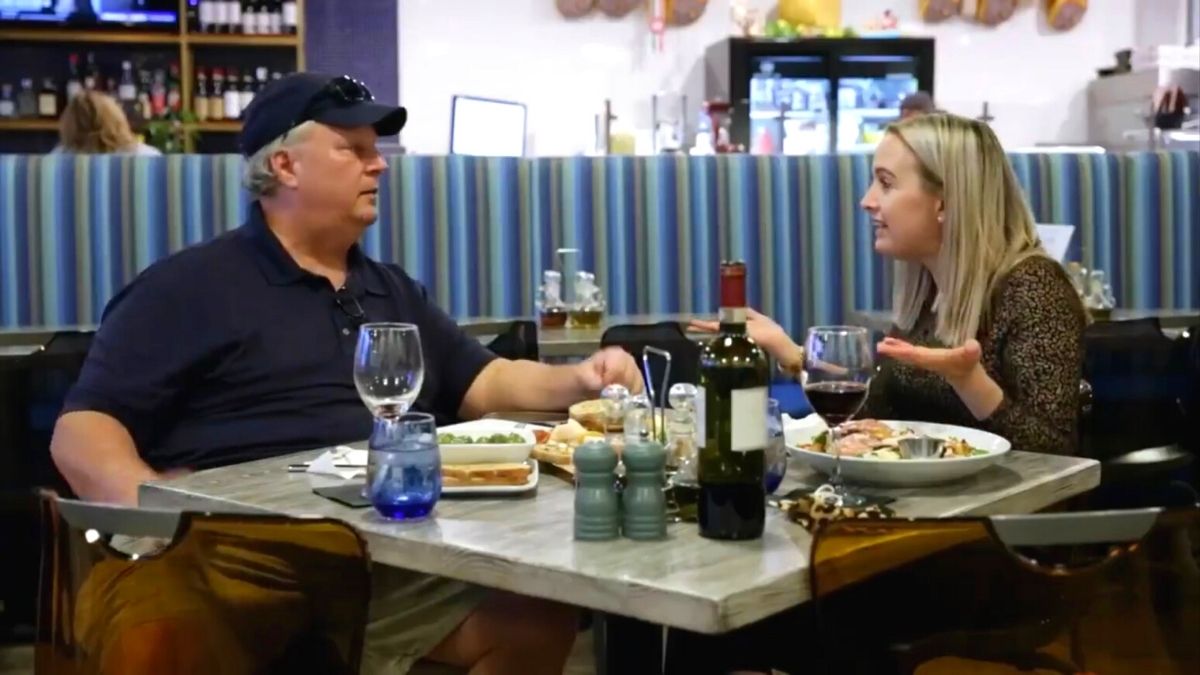 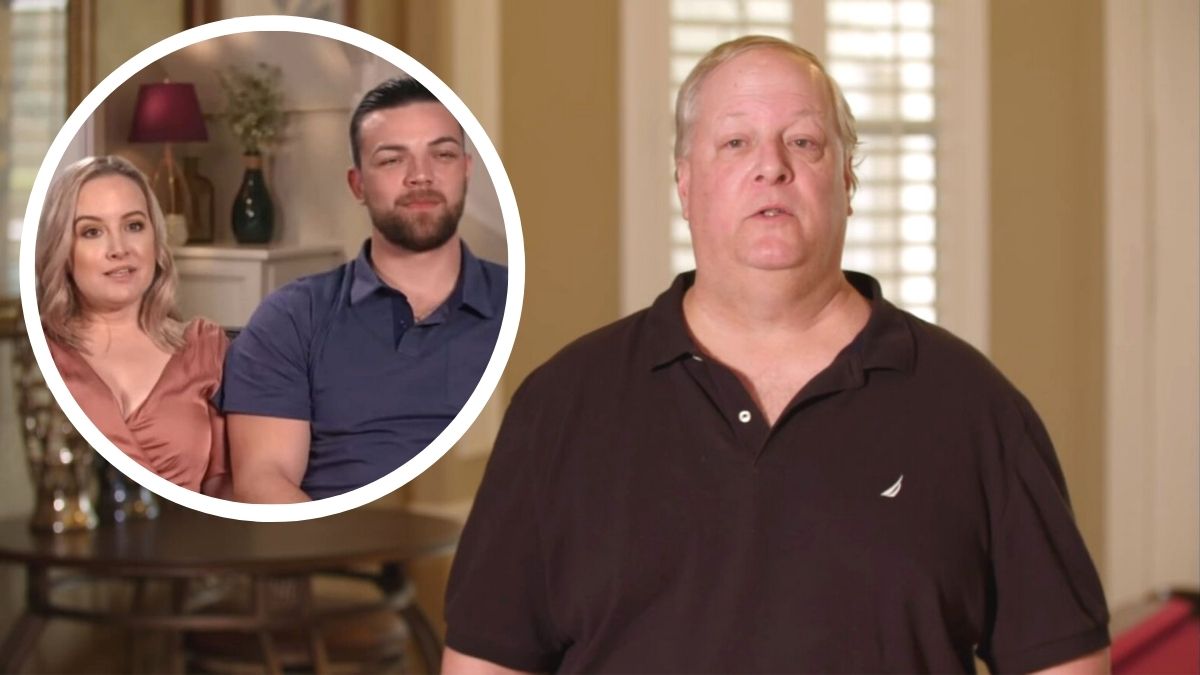 90 Day Fiance fans disagree on whether Chuck is an enabler