Paul Hollywood, Prue Leith, Noel Fielding, and Matt Lucas are back for another season of pastry and puddings when The Great British Baking Show returns to Netflix today, with a new episode premiering every Friday.

The 10-episode season, filmed at the Down Hall Hotel Spa and Estate, will feature a dozen new amateur bakers as they compete in a series of baking challenges – creating scrumptious cakes, biscuits, breads, and assorted pastries, in an attempt to impress judges Hollywood and Leith with their baking skills.

As is the norm with competition shows, one contestant is eliminated each week, while another is named “Star Baker.” In the very end, the winner takes home the show’s famous engraved cake stand.

Monsters & Critics had the opportunity to speak with Hollywood and Leith to get the inside dish – pun intended – on the new season of The Great British Baking Show.

Monsters & Critics: Now that the show has found a big audience in America, are any concessions made because it is not just a British show any longer?

Paul Hollywood: If you fell in love with the original baking show, why change it? If it’s not broken … but also, I do the American version as well, so it is the same because bakes are bakes regardless of where they are. The donuts in the States are very similar to a donut over here, the same with pizza and bread and other things. We do do American-style bakes. We do have cookies and stuff over in the tent as well, so I think it encompasses everything really.

M&C: How heated do the debates get over who is Star Baker and who is going home?

Paul Hollywood: It is pretty straightforward. We always agree on that. We agree on who is going home and who the Star Baker is. It is not obvious, but it is something that you can see and taste. We have the extra element of taste, which people at home don’t.

Prue Leith: Sometimes, when it is really, really close, it will take us a little longer because we will actually ask to retaste everything, but that is very rare.

M&C: There was one week where I thought Lottie should have stayed and Laura should have gone home, but Laura made it to the finale.

Paul Hollywood: The two things that we know, and where you see pictures, and you’ll see a texture, but we’ll feel a texture, we’ll smell it, and we’ll taste it. So our taste buds, you have to rely on the fact that first of all, we know what we’re doing – most of the time anyway, and we decide on everything, the whole criteria. It was the case that Laura, yes, had scrambled through a few times, but Lottie let herself down as well.

M&C: There was one episode where we found out that Paul doesn’t eat gherkins and Prue doesn’t care for baked beans. How do you judge when there is something you don’t like?

Prue Leith: To be honest, you have to pretend you do like it. Thank God baked beans don’t turn up very often. They’ve only ever turned up once. I found to my surprise that I liked them, but I think if you don’t like something just because you don’t like it, like Paul doesn’t like saffron, but he never would mark down somebody because they used saffron.

Paul Hollywood: It is gherkins that I particularly don’t like. It is not like I am going to never eat gherkins again, but it’s purely down to everyone has their own taste. But we still judge it on what’s been baked well. The flavor is almost incidental as long as whatever they say it is comes through and it works with whatever they’re baking. It works regardless of what we like and what we don’t like.

M&C: How do you decide on the technical challenges? Do you make them more difficult as the season progresses?

Prue Leith: I think they do get more difficult. If you look at the new season – and I won’t tell you what they are, I think they are all quite difficult, but the first one was definitely not as hard as the last one. We don’t make the first week easy, but you need a balance of everything in every show.

Paul Hollywood: We are looking for the best amateur bakers in the country, so it’s only natural that we push them a little bit and sometimes give him a curveball, like a technical they’ve never heard of, and we’re relying on their baking knowledge to see if they can decipher the rest and come up with something that’s good.

Prue Leith: If we give them something that’s really easy and classic, let’s say a scone, we’re looking for the most exceptional scone. Not something good, but something amazing.

M&C: What treats can we expect to see in the new season?

Paul Hollywood: We can’t tell you that. That’s a big secret, but we’ve got a couple of different weeks this season. We’ve got a German week, we’ve got a caramel week, so there’s lots of delights there and they are all exceptionally good.

Prue Leith: And a free-from week, free from gluten, free from dairy, free from egg, so that will be a challenge.

Paulette Cohn watches way too much TV, but it's turned out to be a...read more

Exclusive: Pastry chef Jacques Torres takes us inside the world of Nailed It! and his 60-pound weight loss!

Exclusive: Zoë Francois invites both bakers and wannabes to tune in to Zoë Bakes to improve their skills 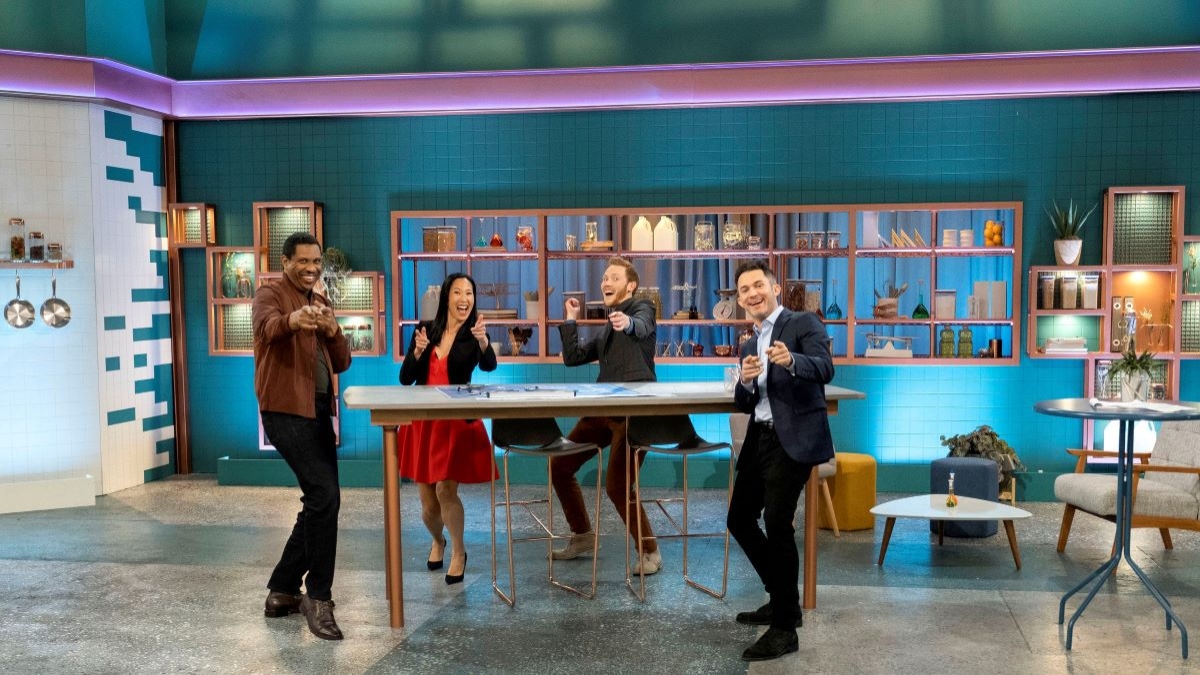 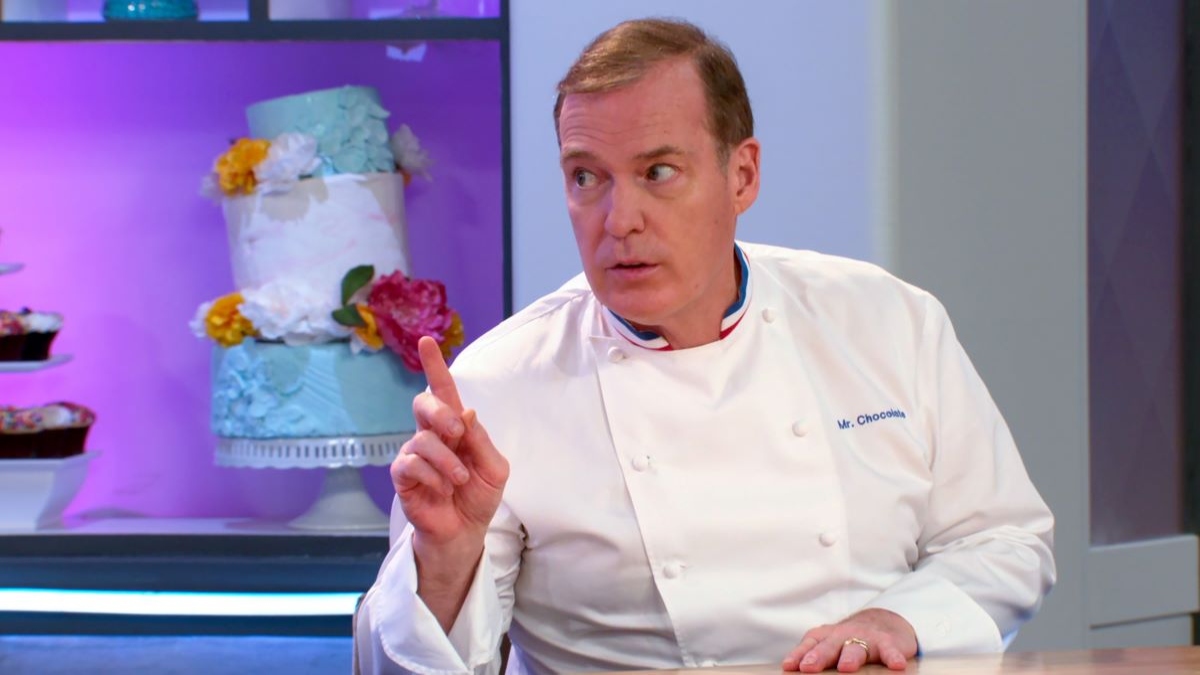 Exclusive: Pastry chef Jacques Torres takes us inside the world of Nailed It! and his 60-pound weight loss!