The Amazing Race fans enjoyed the Nyong Now, Nyong Now song that was used on a challenge during the May 1 episode of the show. Despite the catchy lyrics of the Trúc Nhân song, that’s not actually what it is called.

Trúc Nhân’s song, which is called Thật Bất Ngờ, certainly had a lot of viewers singing along to Season 31, episode 3 of The Amazing Race. The full video that he released for the song is shared below.

How was Nyong Now, Nyong Now song used on The Amazing Race?

During the May 1 episode, the final nine teams arrived at a karaoke cafe. They each had stations where they had to learn the lyrics from a verse of the song.

When they were confident that they knew the lyrics to Thật Bất Ngờ, they went out on stage to perform. Having a big crowd there added to the entertainment value of the episode.

The challenge itself was very easy for some of the racers, as karaoke appeared to be almost second nature to them. That included the team of Rebecca “Becca” Droz and Floyd Pierce, who quickly breezed through it. Becca and Floyd also finished first-place overall on the leg.

Not too far behind Becca and Floyd was the team of Nicole Franzel and Victory Arroyo. They also had fun with the karaoke session, making it look much easier than it appeared on the screen.

The challenging part was learning a new language and then trying to sing it in front of a crowd.

Regarding the song itself, it came out back in 2015 and has been a hit overseas.

The YouTube video, which is shared above, already has more than 74 million views. Based on the reception from fans of The Amazing Race on Wednesday night, that number of viewers could go up a bit more.

The Nyong Now song could be stuck in their heads for weeks. 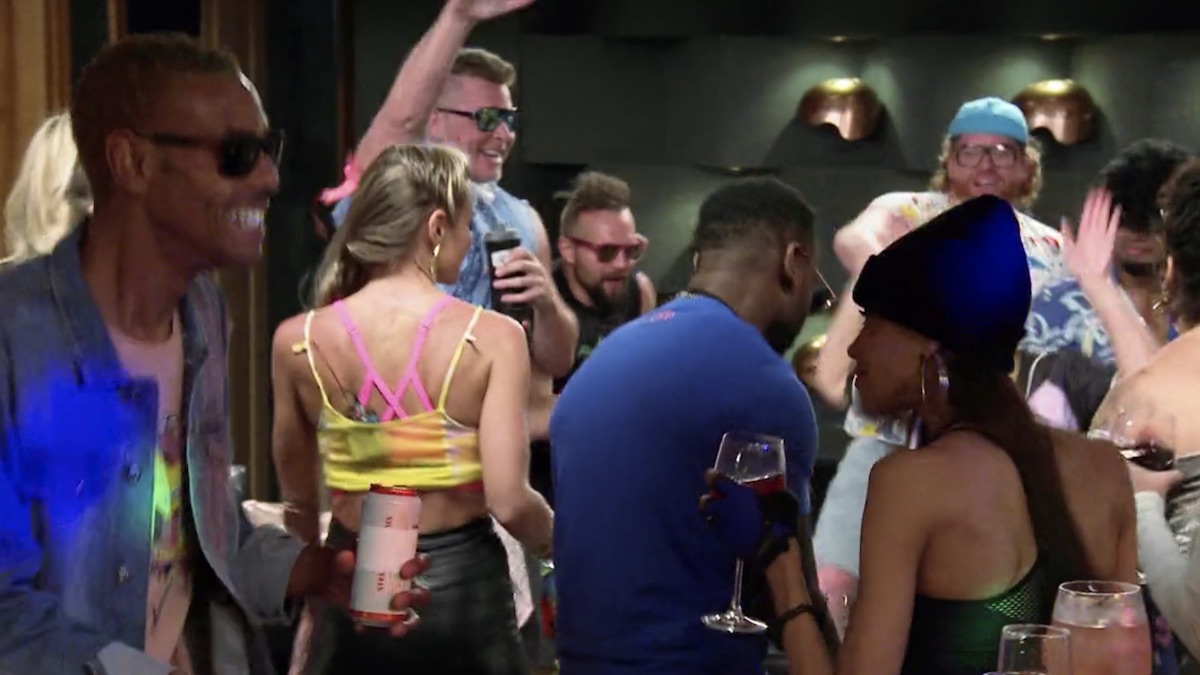 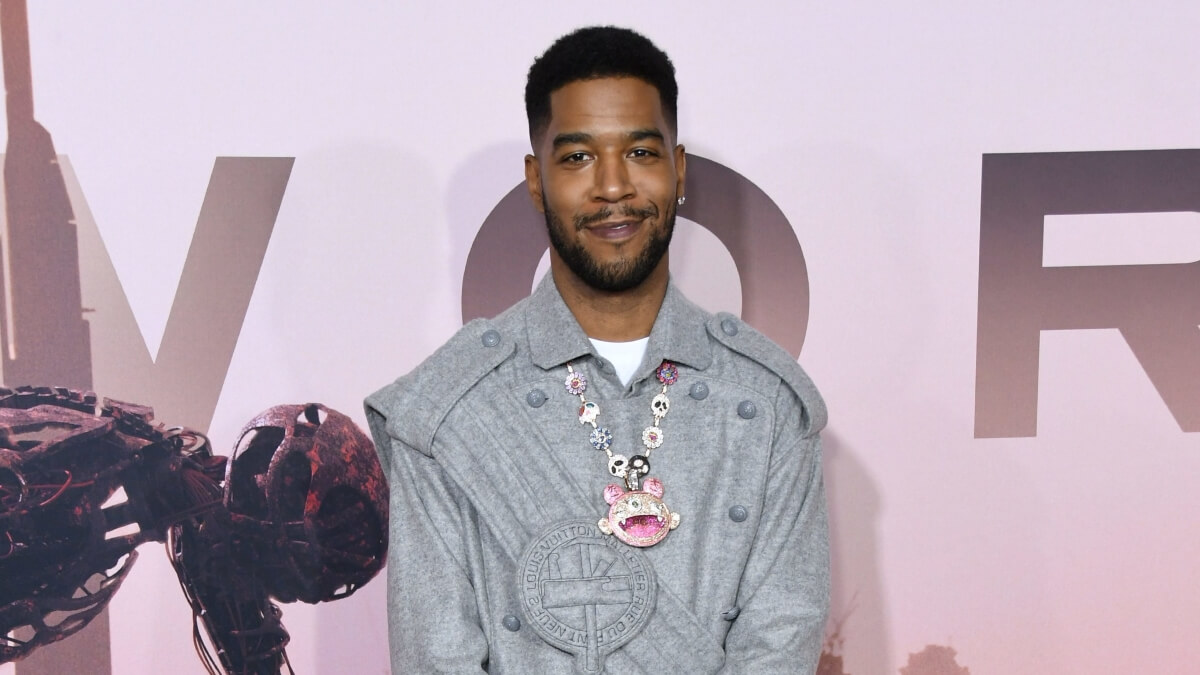 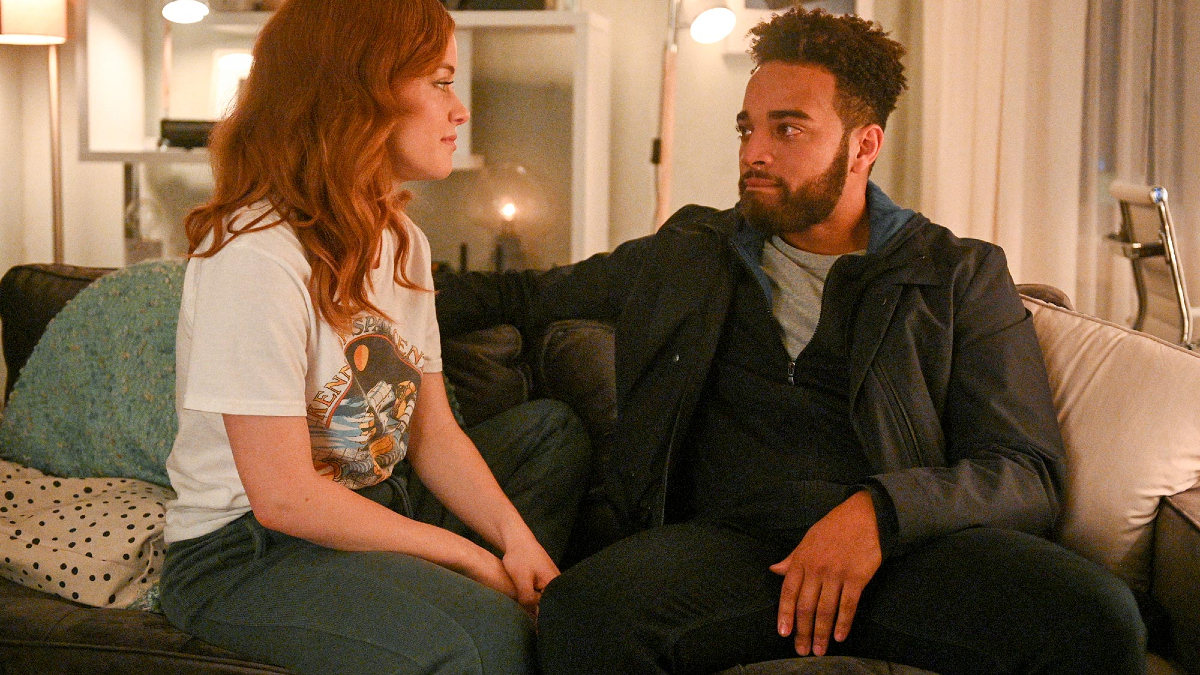