Evidence which Marty Lagina believes proves the exact location of the original Money Pit is unearthed in Season 5 Episode 6 of The Curse of Oak Island, a newly released description from History reveals.

The huge discovery comes in the December 12 episode of the show, titled Remains of the Day — which further continues a theme for ominous-sounding episode titles which begins on next week’s episode, called Bone Dry.

Locating the original Money Pit would be an enormous breakthrough for the team, following years of searching. It also comes after next week’s episode which sees Marty reveal he is worried about the burden the team’s quest for treasure is placing on his brother Rick.

Marty was also shown in an interview with producers saying: “Not only did we find the Money Pit, the Money Pit is real.”

The Drilling Down episode with host Matty Blake at the start of the season also showed the actual moment the team began boring down into what they believe is the location of the legendary pit, which was first discovered in 1795 by teenager Daniel McGinnis and two friends.

On the Drilling Down episode, the point which they believe lies directly above the original Money Pit was pinpointed with a wooden post marked “H-8”.

If the original Money Pit is found by the Laginas, it would be a massive step for the team in their quest to solve the mysteries behind the island’s history.

Meanwhile, the sinister-sounding episode titles come after a big hint was dropped in Season 5 Episode 2 that something ominous was on the horizon.

The episode ended with an image of a skull, and narrator Robert Clotworthy saying of the team in a voiceover: “What if they find what they’re looking for? What then?

“Will it be everything they hoped it would be? Or, will it be something so fearful, so disturbing, that it would have been best to let it lie buried deep beneath the ground?”

Other potentially big discoveries to come this season are thought to include some sort of link to the Knights Templar, which Rick has hinted at on more than one occasion. The treasures of the mysterious order are among the things that are thought could be buried on Oak Island.

The full episode description for Season 5 Episode 6 reads: “After years of searching and speculation, the Laginas and their team unearth evidence of what Marty believes proves the exact location of the ultimate target — The Money Pit.”

The description for next week’s, Season 5 Episode 5, reads: “The discovery of an old document offers new clues on the exact location of the Money Pit, and the fellowship of the dig makes a cryptic discovery at uncharted depths.” 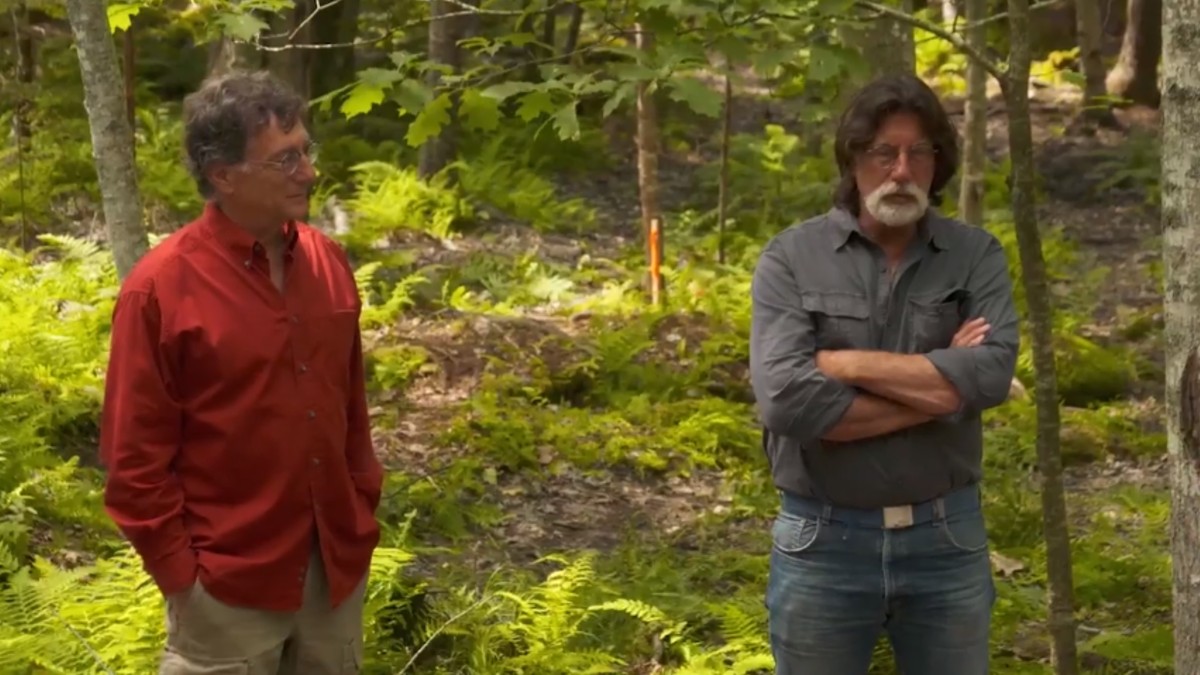 The Curse of Oak Island: Vital clues on the construction of the Money Pit emerge

The Curse of Oak Island: A 17th-century tunnel points the guys towards the Money Pit
RELATED POSTS