Marvel’s What If? series may be setting up a unique super-team.

A new piece of merchandise indicates the upcoming animated series featuring alternate takes on the MCU may end up gathering its characters into a grand party against a major threat.

What is What If?

The original What If? comic book was published by Marvel from 1977 to 1984 for a total of 47 issues. In 1989, a revival series lasted until 1998 for 114 issues. Since then, Marvel has often turned it into an annual event with various specials.

The concept is simple but also fantastic — imagining an alternate version of a key Marvel storyline. Spider-Man had saved love Gwen Stacy to the Avengers never forming are examples.

The series has long been popular for allowing creators the freedom to tell stories set in Marvel’s countless alternate realities. Heroes can be villains, some heroes taking very different lives, and occasionally, the stories can impact the regular Marvel Universe.

One issue from 1998 imagined an alternate future where Peter Parker’s daughter May becomes Spider-Girl. It was so popular that it created a Spider-Girl series that ran over a decade.

The coming animated series continues that trend by showing various alternate takes on the MCU, with Jeffrey Wright narrating as the cosmic figure known as the Watcher.

As posted by a fan online, a piece of merchandise boasts a unique array of the MCU characters who will appear in the series.

The trailers have already focused on several coming storylines. The most prominent is one where, instead of Steve Rogers, Peggy Carter receives the Super-Soldier Serum and thus becomes a “Captain Britain.”

Hayley Atwell reprised her role in the series. She posted the show’s trailer along with the tagline “a position of power that Peggy Carter is fully equipped for #iknowmyvalue,” the last a reference to a famous Peggy line.

Also shown are T’Challa as Star-Lord; a clean-shaven Thor in fancier armor; Eric Killmonger; Doctor Strange in a darker suit; and different looks of the Black Widow and Gamora.

All of them are united under the line “Guardians of the Multiverse.”

What does this mean for the show?

A few of the characters can be guessed by the trailer, which shows a reality where, instead of Peter Quill, a young T’Challa was taken by Yondu into space to become Star-Lord (Chadwick Boseman completed voice work on the role before his death last year).

This may mean a different path for Killmonger as he could end up becoming this world’s Black Panther or, without T’Challa, succeed in his crusade on the planet.

The trailers had featured Doctor Strange battling a darker counterpart. This may play on an issue of the original What If? Instead of the Ancient One, Strange allied with the evil Dormammu to become a more sinister Sorcerer Supreme.

Another shirt features a zombie Captain America, playing on the popular “Marvel Zombies” series where the Winter Soldier handles a world of undead heroes.

While the image may be for promotional appearances, it also hints at the possibility these alternate MCU heroes end up banding together against a greater threat.

This would be not unlike Marvel’s long-running Exiles comic series, which unites various heroes from alternate realities on missions across the multiverse.

As the merchandise shows, the series will keep to the essence of “What If?” by showing how just one little change could alter the MCU in amazingly entertaining ways. 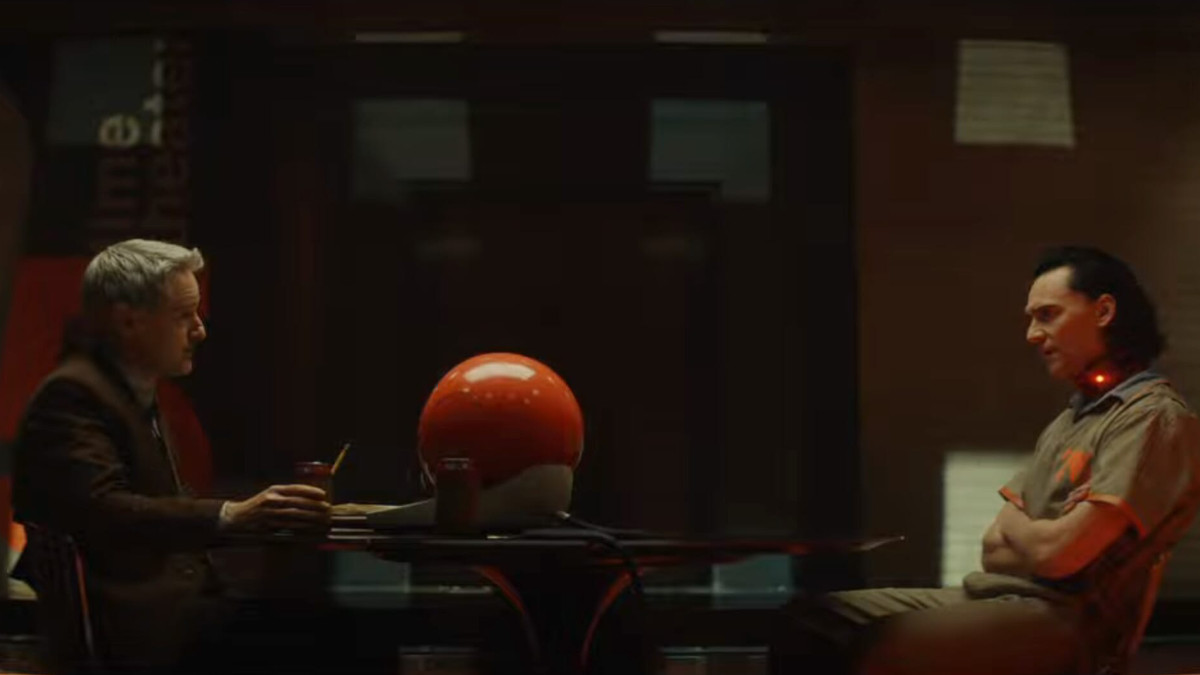 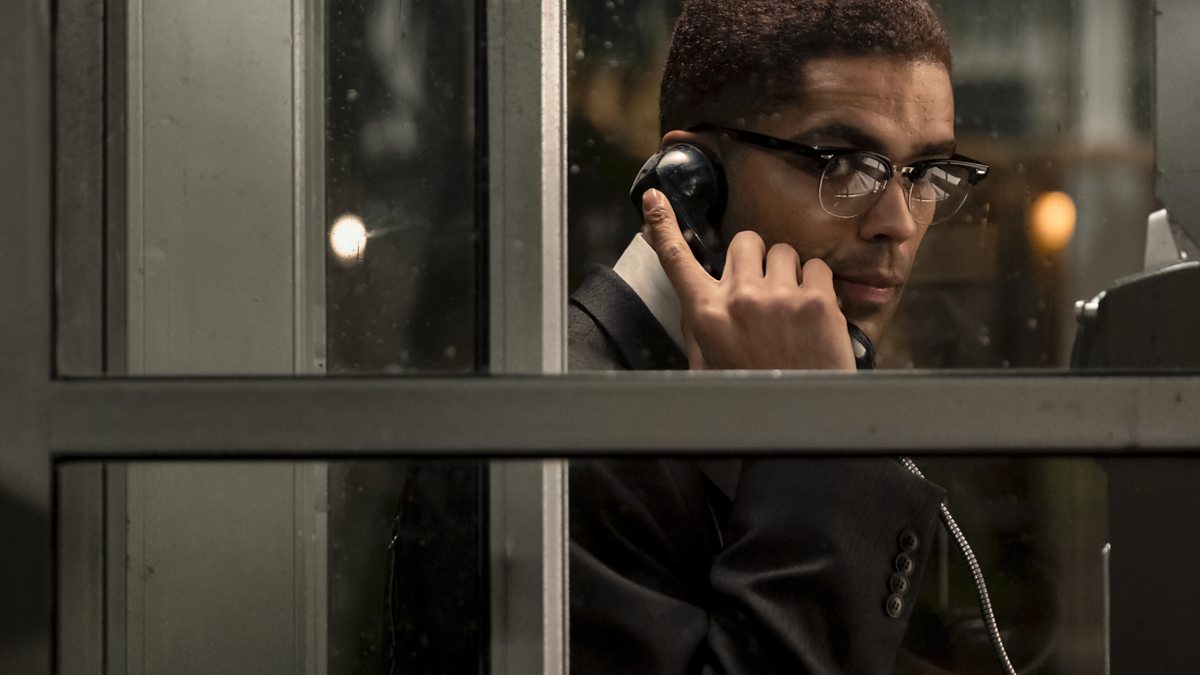 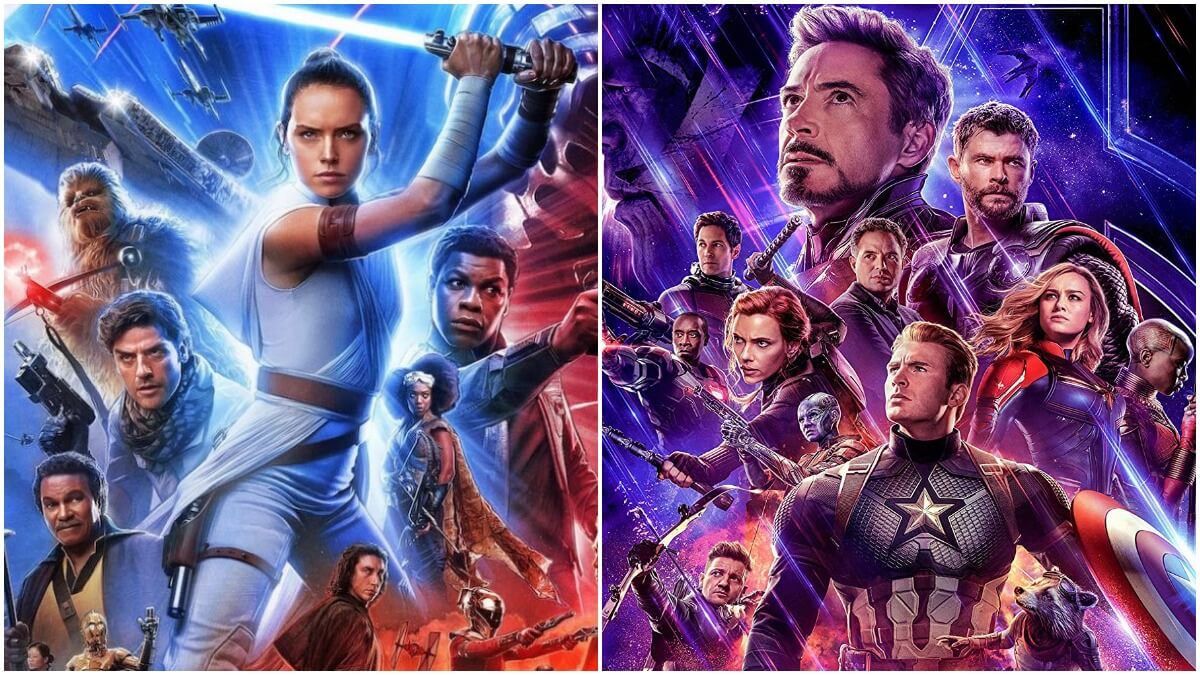 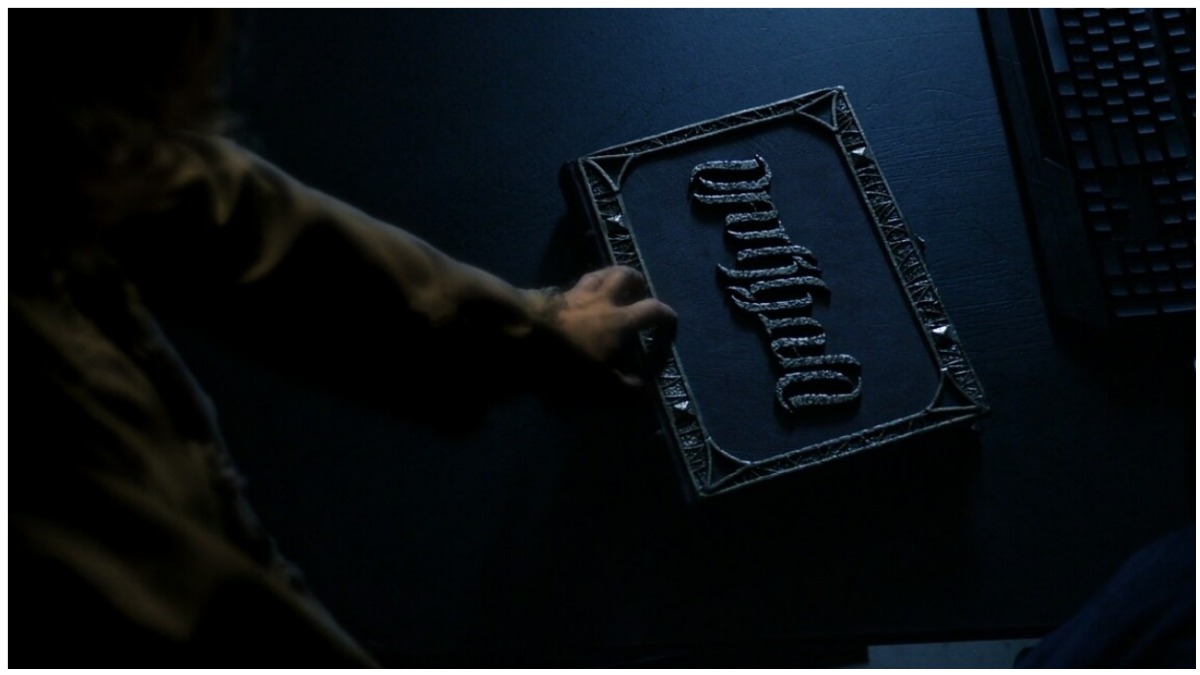 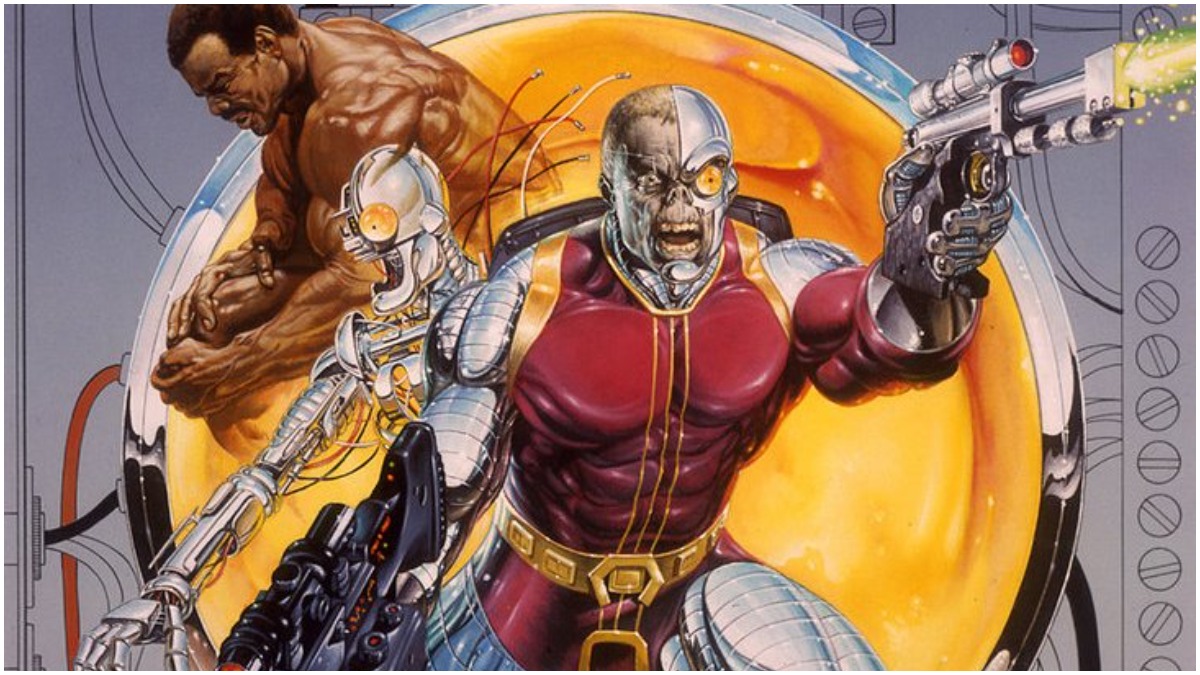