Mars: The Secret Science takes at look at some of the work being done right now on the technology needed for the first visit to the Red Planet.

Spacesuits for a martian mission need to be simpler and easy for Astronauts to use without assistance from Flight Control, the distance means that communication is delayed. There is also increased level of radiation on Mars meaning the suits have to have that factored into their construction.

NASA is also working on transportation for astronauts once they get to Mars, you’ve got to have some wheels right? The Space Exploration Vehicle has been under development for some time and has some nifty features.

The plan would be to take two of these vehicles and have two astronauts in each one,  though they can support four in case of emergency.

The vehicle has very sophisticated multi-wheel setup designed to deal with the varying terrain, which proved a problem for the Spirit and Opportunity rovers.

External spacesuits might look a bit odd but this is to keep all that martian dust outside the vehicles, the Apollo crew reported Moon dust in the craft as a real problem.

Worth pointing out that Jack and Ozzy Osbourne have had a go in this as has Top Gear’s James May, though under strict guidance!

Of course the biggest thing required is a space craft to take the astronauts to Mars, NASA is working on that one too!

For All Mankind Season 3 release date and cast latest: When is it coming out? 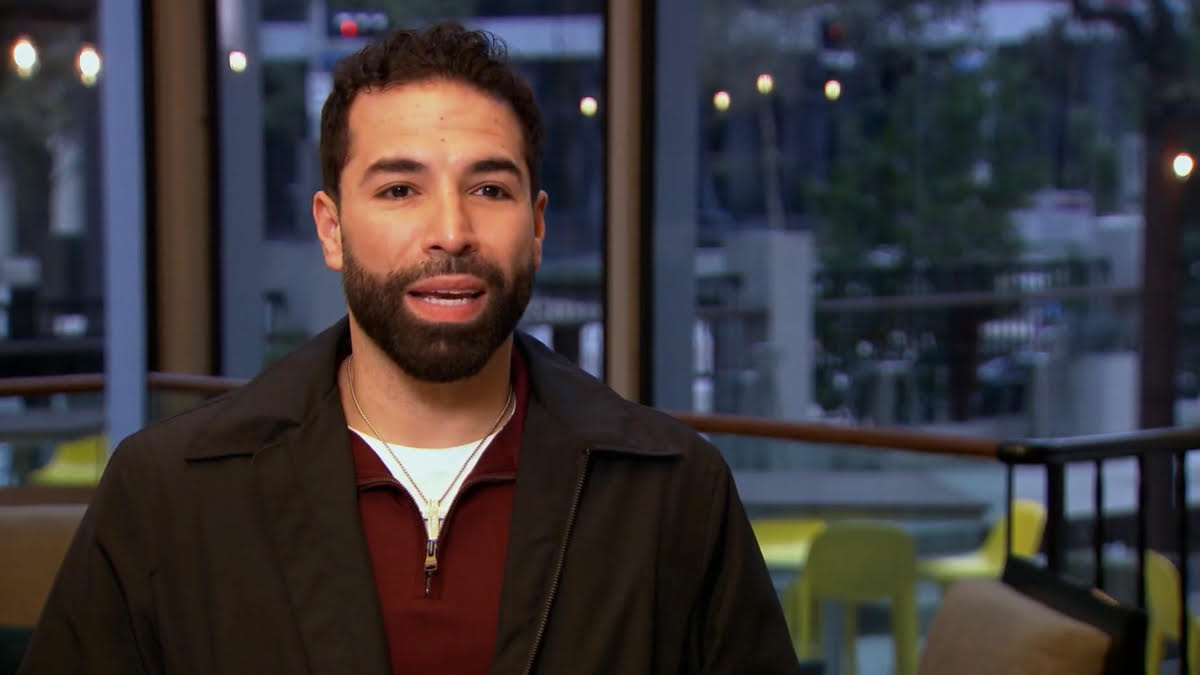 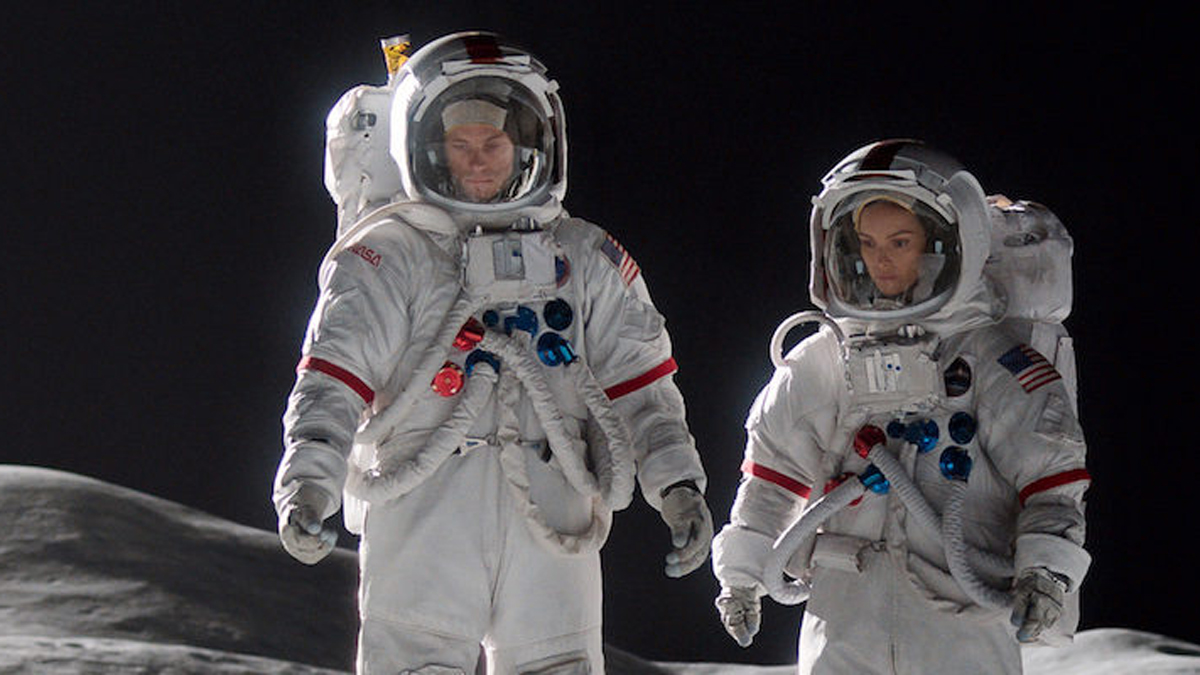 For All Mankind Season 3 release date and cast latest: When is it coming out?