Mark Milburn takes center stage again in this week’s season finale of Timber Creek Lodge — as he has a meltdown while dealing with the aftermath of his hook-up with a guest.

Last week’s episode saw Mark spend some sexy time with the blonde woman after she made it pretty obvious she was into him and vice-versa.

It all came much to the annoyance of Jenna Gillund after her previous dalliances with Mark.

This week she just flatly refuses to serve the guests their breakfast after pulling up Mark the morning after and asking him straight up whether he slept with the guest — to which he replies in the affirmative.

Mark also finds himself in all sorts of bother when he gets cornered by the guest he hooked up with. And things come to a head for him when he nearly ends up having a fist-fight with some of the Texans.

Jenna is obviously pretty adamant there’s only one person to blame in all this, and that’s Mark. And the incidents leave him full of regret when it becomes obvious his actions have had an impact on the lodge.

Also on the season finale, titled He Gave Her the Tip, Joey calls an end-of-season meeting — which obviously leaves some of the staff members fearful.

And Cynthia Barker does something totally unexpected, which stuns Louise Robinson, when she gets a sent a heartbreaking text.

Love in Paradise: The Caribbean recap: Heartbeats and heartbreaks

Darcey & Stacey spoilers: Darcey will have another epic meltdown over her trust issues with Georgi

Chicago P.D. recap: How far will Voight and Upton go to hide the truth?
Related Stories 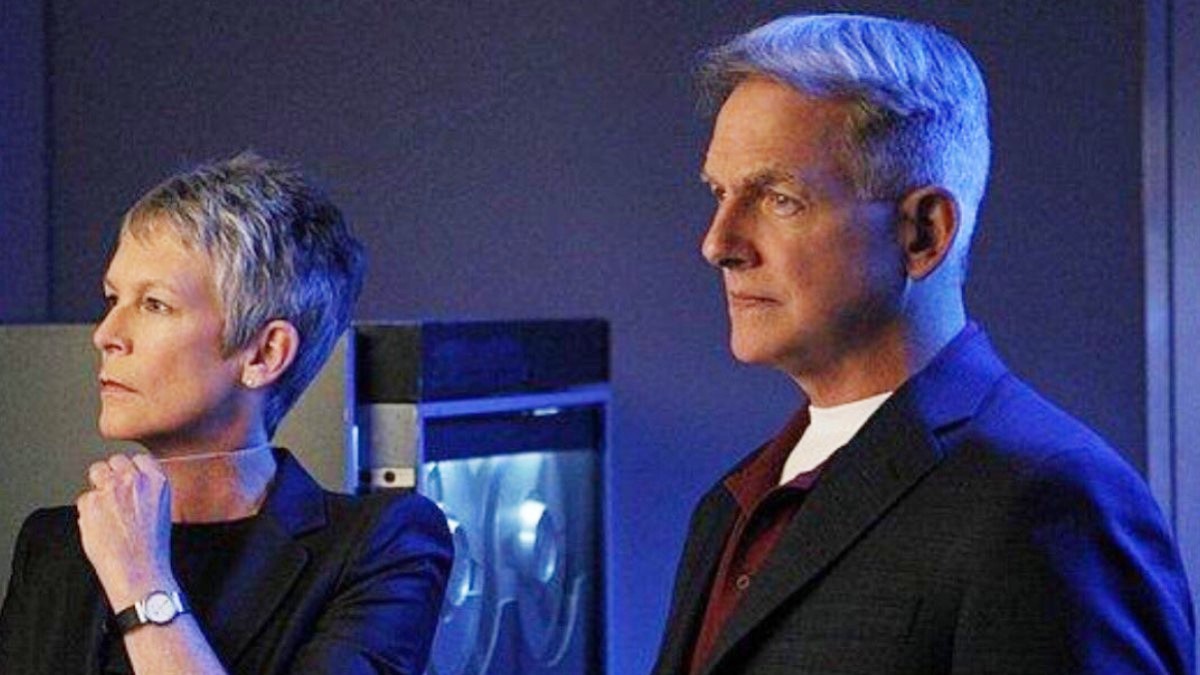 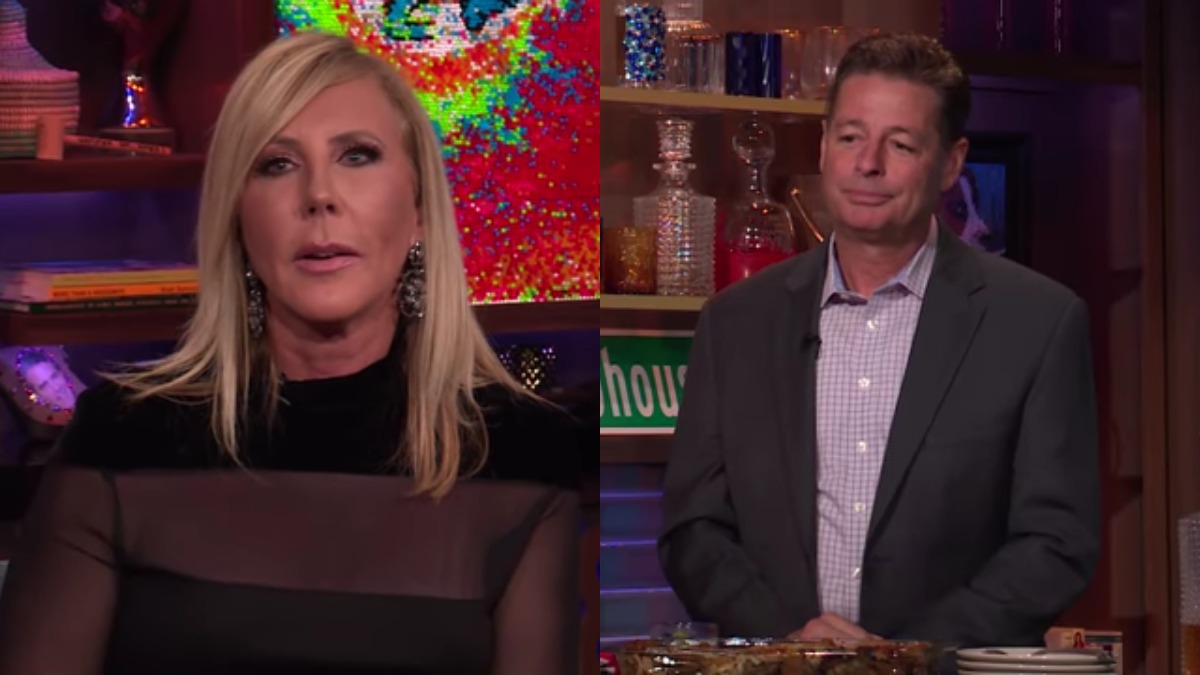