Netflix’s Family Reunion has added a new guest star in the form of Mark Curry to take on the role of the strict Principal Dana Glass. Fans have been wondering all about Curry, so we’ve done our best to find out all you need to know about the actor.

Fans have been fawning over the new episodes of Family Reunion, starring Sister Sister’s Tia Mowry. Part 3 of the series was uploaded to Netflix on April 5 and, as of now, Family Reunion is trending on the streaming platform. It is comfortably occupying the number six slot of top television shows in the United States.

Family Reunion follows the McKellan family as they uproot themselves from their normal lives in Seattle and move to the glorious Southern peach state of Georgia. Here, they are closer to their family and tossed into a world of long church sermons, sticky humidity, and overbearing Southern hospitality.

While this move is hard on the family, they quickly learn some sweet lessons about family and sticking together. The series is described as “goofy” and a “feel-good” show.

So, who is guest-starring in the latest season of Family Reunion as the strict Principal Dana Glass is Mark Curry?

Who is Mark Curry?

Mark Curry has worked in entertainment for years. According to his biography, the comedian and actor was born in Oakland, California, and cites practicing his comedic acts while working at a drugstore. It was within his community that he found inspiration and encouragement to seek a career in the entertainment field.

Early on in his career, Curry starred in a single episode of Living Single, playing Tony Ross. He then starred in the series Hanging Out With Mr. Cooper and The Drew Carey Show. More recently, he starred in Bounce TV’s One Love and Nick at Nite’s See Dad Run.

Yes! Mark Curry is on Instagram. His handle is @therealmarkcurry. On his page, he refers to himself as a “Comedian, actor, writer” and links to his Cameo account where fans can request personalized videos when he’s available. He also has an active Facebook page for fans.

While Curry hasn’t posted anything recently about his time spent on Family Reunion, he has been sharing his adventures working as a comedian, as well as short videos of his stand-up routine.

He recently posted about his two upcoming comedy shows, on April 16 and April 17, and his love for the Atlanta comedy scene. Curry shared a video of himself outside of the Atlanta Comedy Theater and wrote, “Atlanta is Always Love.” 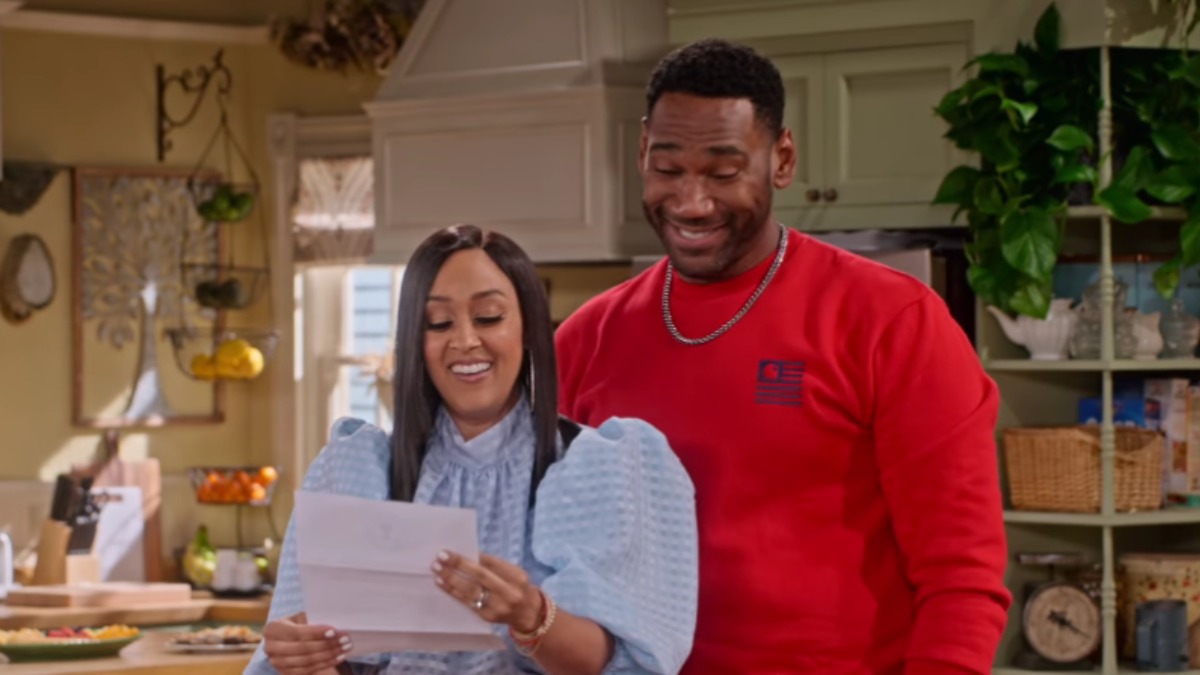 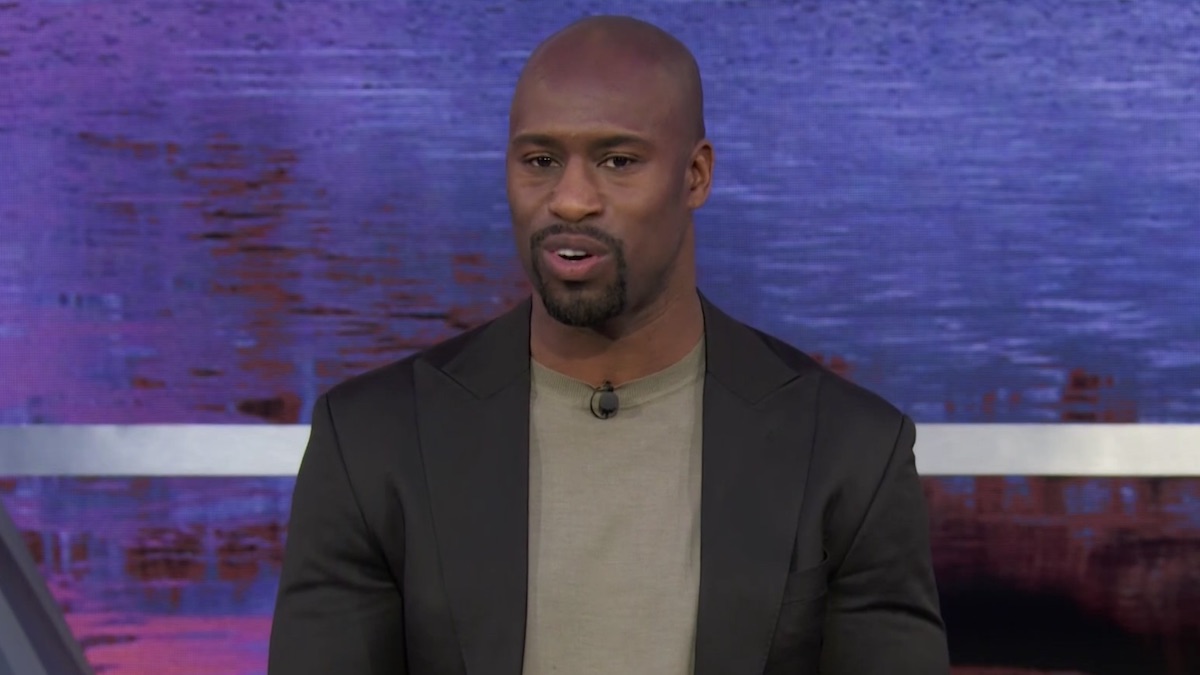