You know that moment when you have someone caught in a lie? The story starts leaking like a boat riddled with termite holes as nothing adds up and the body language tells all. Tonight’s ATL Homicide has a great moment where one murder suspect folds like a house of cards under the interrogation of detectives Velazquez and Quinn.

Tonight a man is found dead after he tried to pick up two different women, but how and why did he die?

We learn fast that a murder case is never what it seems and the mystery of it is leaving the detectives with a serious case of the whodunnits.

When 45-year-old Jerry Heard is found dead from gunshot wounds in an Atlanta alley, all sorts of stories have to be sifted through, but few make any sense.

The detectives learn from locals that Heard spends his nights at a bar trying to pick-up women. The night he was murdered, Mr. Heard reportedly made passes at two different women, one with an armed boyfriend.

The likely suspect was the armed man, but was it him? Knowing that he could have been killed by the woman’s boyfriend, or either of the two women he met that night, the detectives have the Herculean task of sorting the suspects.

Court records showed Larry Compton was convicted by a jury of murder and other crimes stemming from the shooting death of Jerry Heard.

According to the trial notes, Compton let Octavia Dobbs, one of the women Heard picked up, “occupy a portion of a duplex apartment he owned on Smith Street. The victim, Jerry Heard, wanted a relationship with Dobbs, but when she refused his advances he ‘tormented’ her and threatened her.”

Dobbs shared this with Compton.

Heard showed up at Dobbs’ residence and began banging on Dobbs’ door. Turned away, Heard left.

After midnight, Compton went to Dobbs’ apartment and told her “he just shot someone in the backyard and to clear everyone out of her apartment. Dobbs heard Heard calling her name, ‘like someone crazy.’ She thanked Compton because she was pleased to be rid of Heard.”

According to court records, “A bystander recognized Compton’s silhouette in the dark standing at the open trunk of a vehicle. The next day, Heard was found dead in a trash heap in an alley on Springside Drive in Atlanta…Evidence at the scene suggested that Heard had been shot at another location and moved.

ATL Homicide airs Mondays at 10/9C on TV One 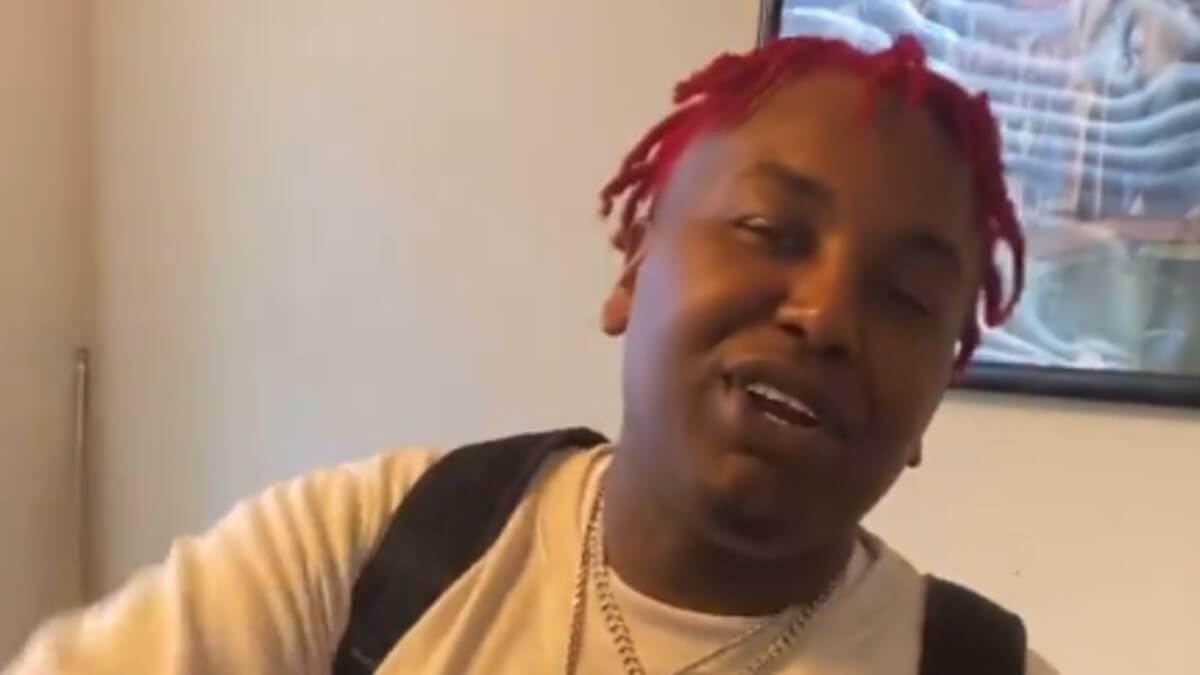 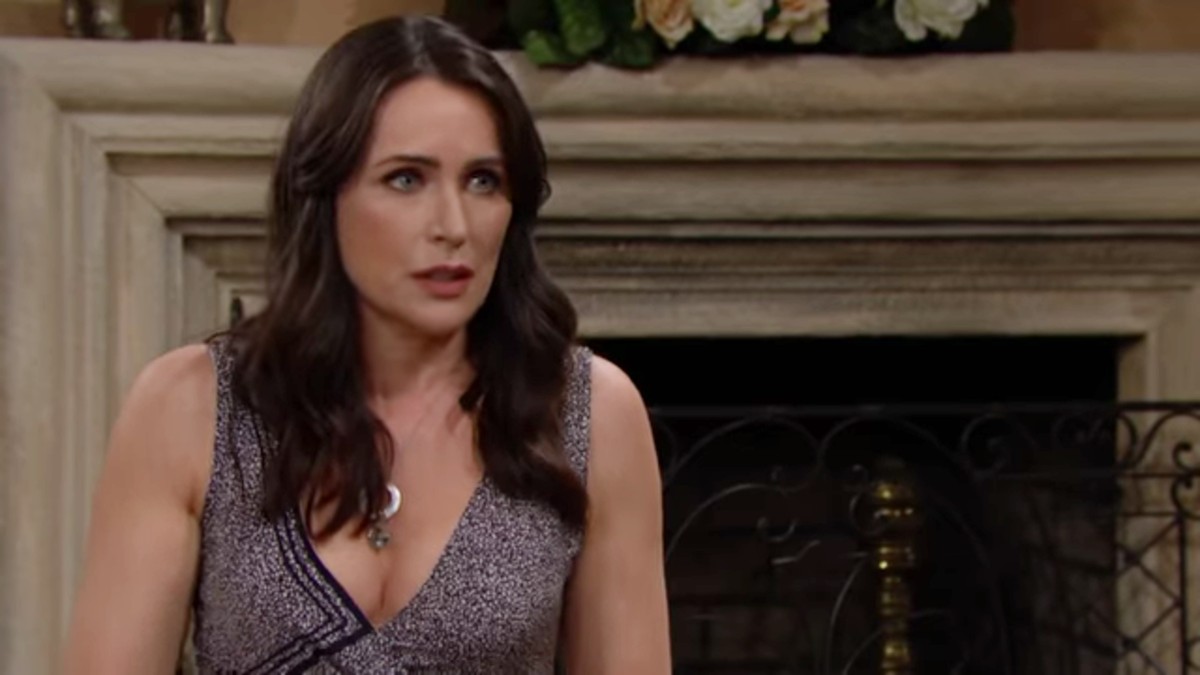 The Bold and the Beautiful spoilers for next week: Carter and Quinn struggle with their secret
RELATED POSTS