Fans of the Canadian sitcom Kim’s Convenience have been met with some disappointing news. Although the series was previously renewed for two more seasons, it now appears as though the show will be closing its doors after Season 5.

Kim’s Convenience follows a Korean-Canadian family, the Kims, and their lives while running a convenience store in the busy town of Toronto.

Four months ago, it was announced via an Instagram post that the beloved series was renewed for a fifth and sixth season. However, the producers have since been informed that the show’s original creators will be checking out as soon as Season 5 wraps.

Creators Ins Choi and Kevin White have been heavily involved with the series since its premiere in 2016, although their history with the show dates back farther than that as it is based on an original play by Choi that was performed in 2011.

In addition to serving as the show’s co-creators, they have both steadily served as writers and producers for the show. Choi also stars in it as the Kims’ son— a role he reprised from the stage production.

A statement was issued by the show’s producers, which backtracks on their previous announcement about the season renewals. They wrote, “Authenticity of storytelling is at the center of the success of Kim’s Convenience. At the end of production on Season 5, our two co-creators confirmed they were moving on to other projects.”

They continued, “Given their departure from the series, we have come to the difficult conclusion that we cannot deliver another season of the same heart and quality that has made the show so special.”

The producers go on to credit the cast, crew, and audience of Kim’s Convenience for its success and impact. They reassure fans that Season 5 will be their “finest season to date,” and they thanked them for their support.

How did fans respond to the end of Kim’s Convenience?

As expected, many fans were disappointed as they’ve grown to love the Kim family. But they also ignited an overwhelming wave of support for the show.

One fan, Charlene, tweeted a sweet memory of visiting the real convenience store where the series takes place. They wrote, “I finally went for a drive to take this iconic pic just yesterday.  It made me so happy because this little show has brought me such joy.”

Another shared a sad image with the caption, “Kim’s Convenience has been canceled, so if anyone needs me, I’ll be in mourning for the foreseeable future.”

The first four seasons of Kim’s Convenience are available for streaming on Netflix, and the fifth season is expected to arrive on the streaming platform after it finishes airing. Additionally, the show can be watched on the CBC network.

Season 5 of Kim’s Convenience will air Tuesdays on CBC. 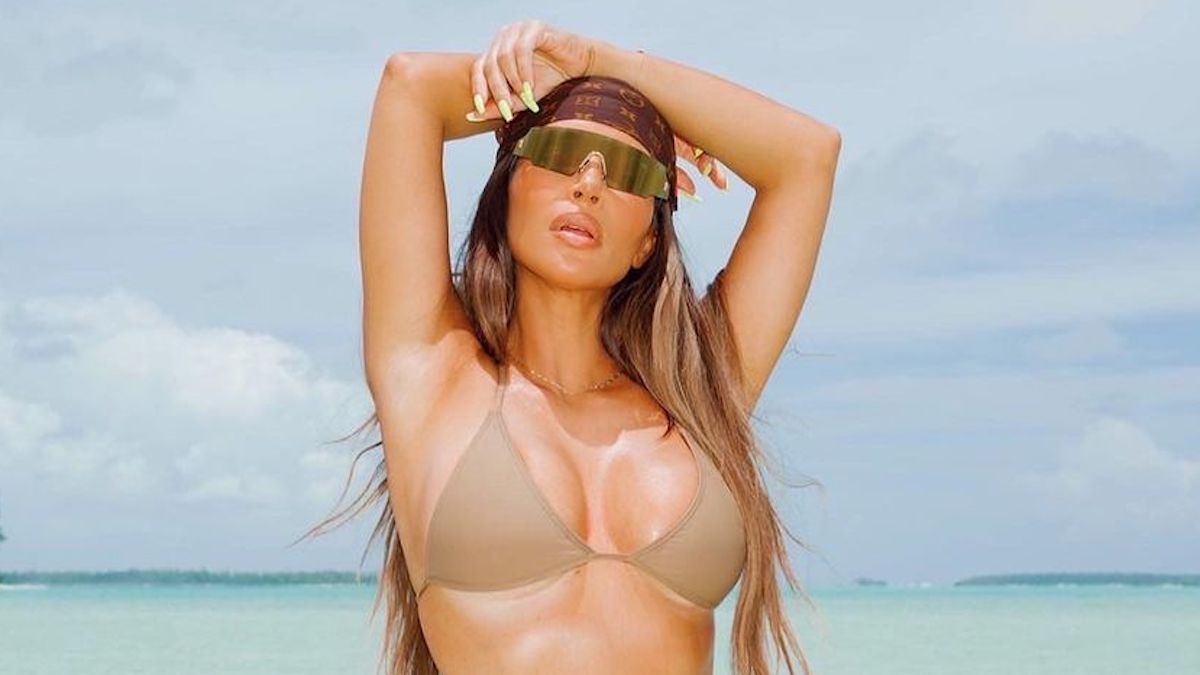 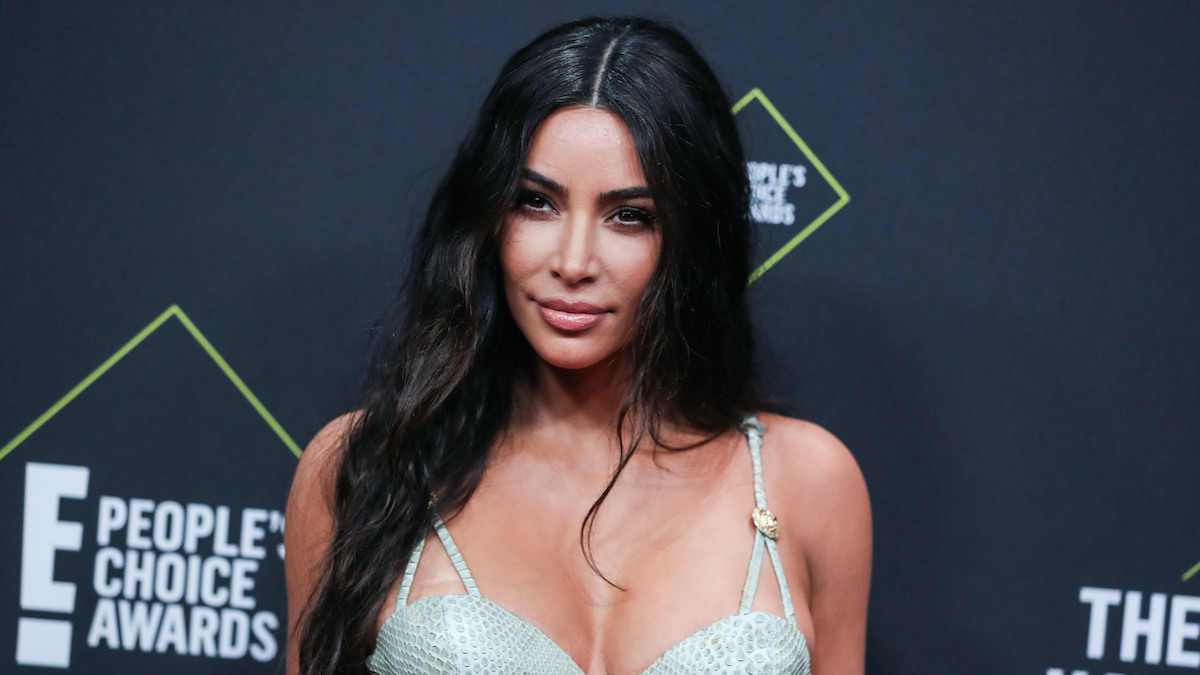 KUWTK: Kim Kardashian reveals what has her and her sisters ‘blown away’ ahead of final season premiere
RELATED POSTS