Agatha Christie’s The Witness for the Prosecution, adapted from her short story, first opened on October 28, 1953, at London’s Winter Garden Theatre.

It was a hit, called “genius” by one critic and praised for its many twists, its bold portrayal of women and its surprise ending.

Witness was published in book from the following year and in 1957 was adapted as a film starring Marlene Dietrich, Charles Laughton and Tyrone Power. Two television iterations followed, one in the UK, the other the US.

It’s London, 1923, as the country recovers from the Great War. Cattrall is Emily French, a wealthy older woman, a suffragette, whose young paid lover Leonard Vole makes her feel young and vital and in charge. She imagines they have a future but he neglected to say that he is married to Romaine, a showgirl who fled Eastern Europe for London.

One night her maid discovers French’s blood-soaked body just after she sees Vole leave the house. French’s white Persian cat has walked over the bloody white carpet and licks her paws clean.

Vole is arrested and thus begins a complex murder investigation in which everyone is under suspicion. Vole insists he was at home in bed with his wife, and then she falls under suspicion. And French’s maid (Monica Dolan), who is obsessed with her “lady”, has blood on her collar and cuffs.

It may be 1923 but Jarrold’s Witness is steeped in modernity with a contemporary edge and elements of horror. Cattrall told Monsters and Critics: “Sarah Phelps is a good writer and what she did in updating it really enhanced a mood that was not just in 1923 but today, the uncertainty that we’re feeling now. It reverberates and vibrates in a very succinct way.”

Jarrold’s version is truer to Christie’s original short story. The film version of 1957 is set in that year when there was a great mistrust of Germans. Dietrich’s Christine (Romaine) is a German women living in London, which would have been difficult.

French is a single woman in a time when Victorian family values were still the norm. French was a woman confident enough to pay for a lover. And she was a suffragette. Cattrall says: “People think that Agatha Christie as this whodunit writer, fun and disposable fiction. But looking at her now, the characters she lays out for women are highly complex.

“Even if the adaptation isn’t verbatim, it’s the feeling, the chilling feeling and it’s still there. What I love about Agatha Christie is how complicated her women were and are. That’s her. It still packs a punch and has people on the edge of their seats.”

As to the male figures, Toby Jones plays Vole’s lawyer defending him against murder charges in the case of Emily French. He carries a sense of dread, due to illness and perhaps moral uncertainty. His bravura performance matches Cattrall’s in sheer power.

Riseborough’s Romaine and Howle’s Vole set the story in motion, as targets of a murder investigation, their “lower class” status and how it works against them. Dolan’s portrayal of the unhinged maid is unforgettable. Her tragic, hysterical love for her boss seems to point at murder for possession.

Here is an all new twist on a Christie classic. Bravo.

The new adaptation Agatha Christie’s The Witness for the Prosecution from Acorn TV and BBC premieres tonight on www.acorn.tv 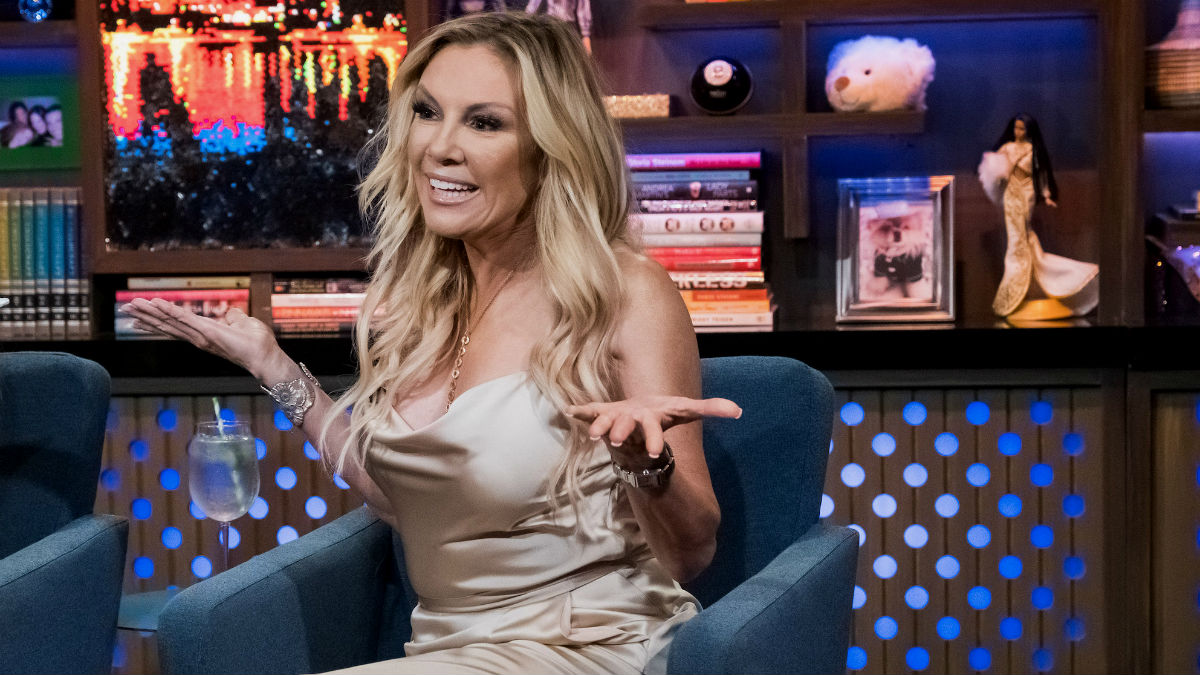 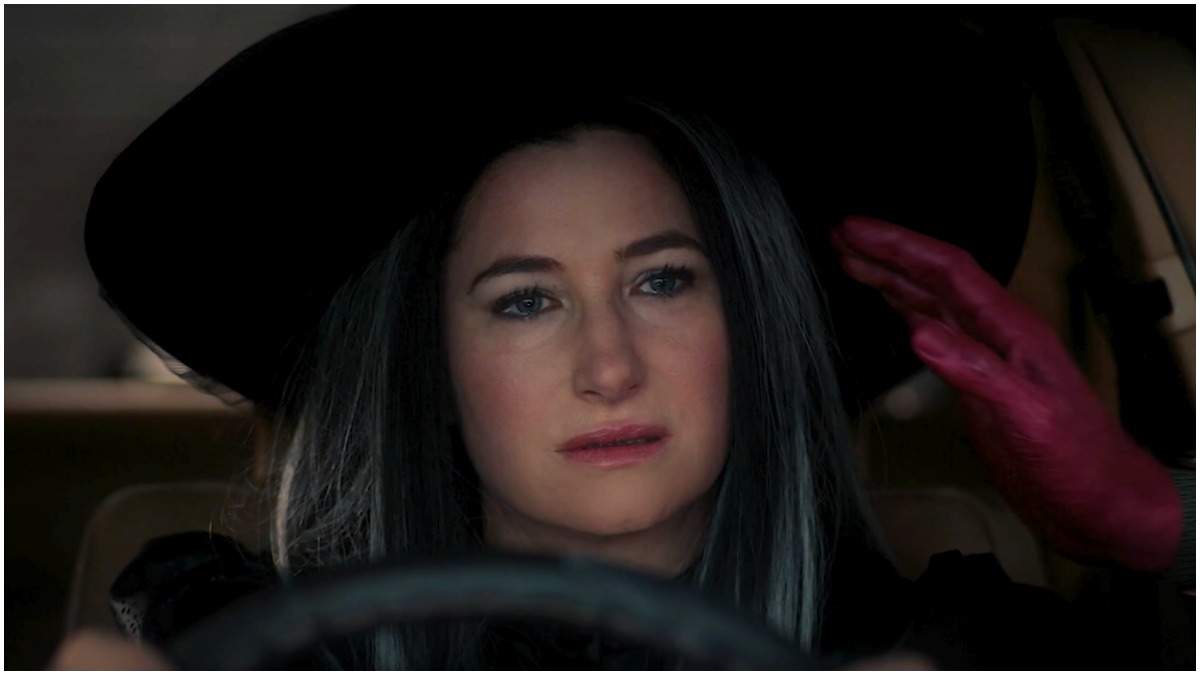 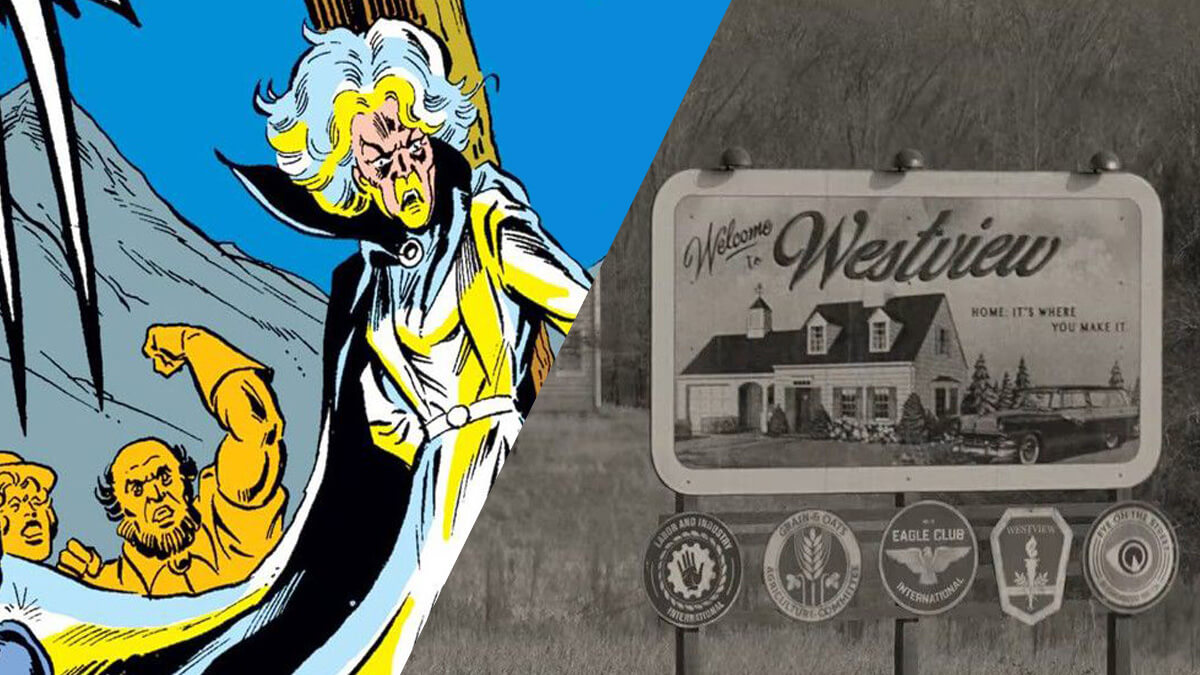 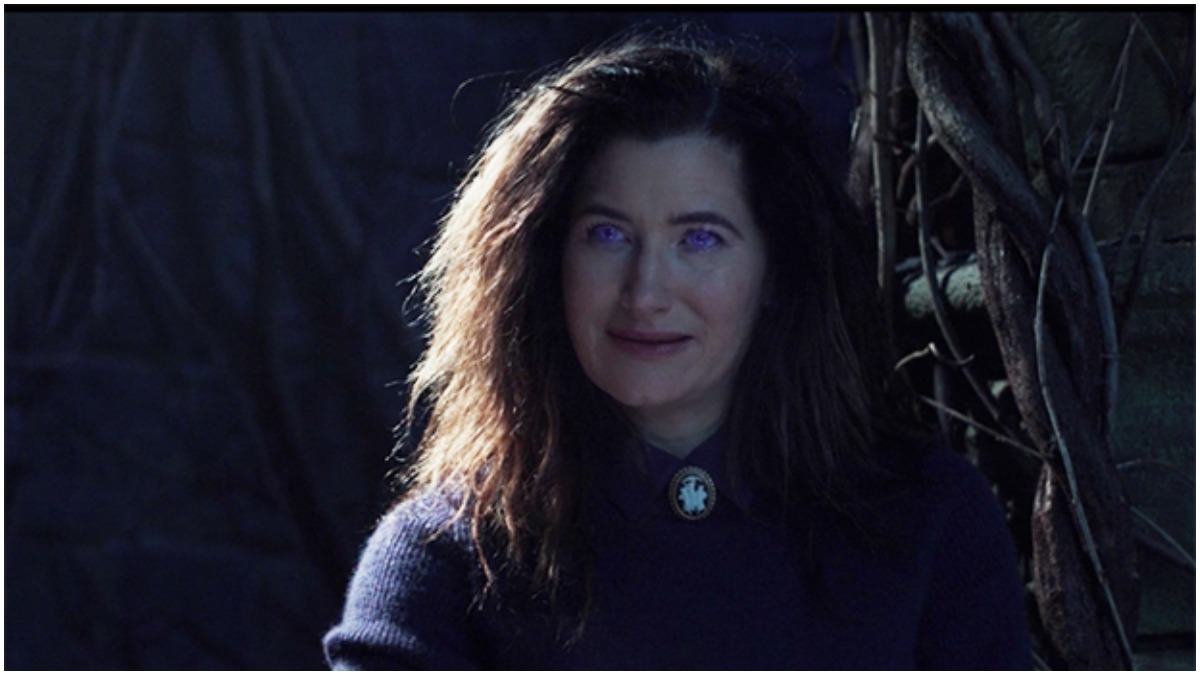 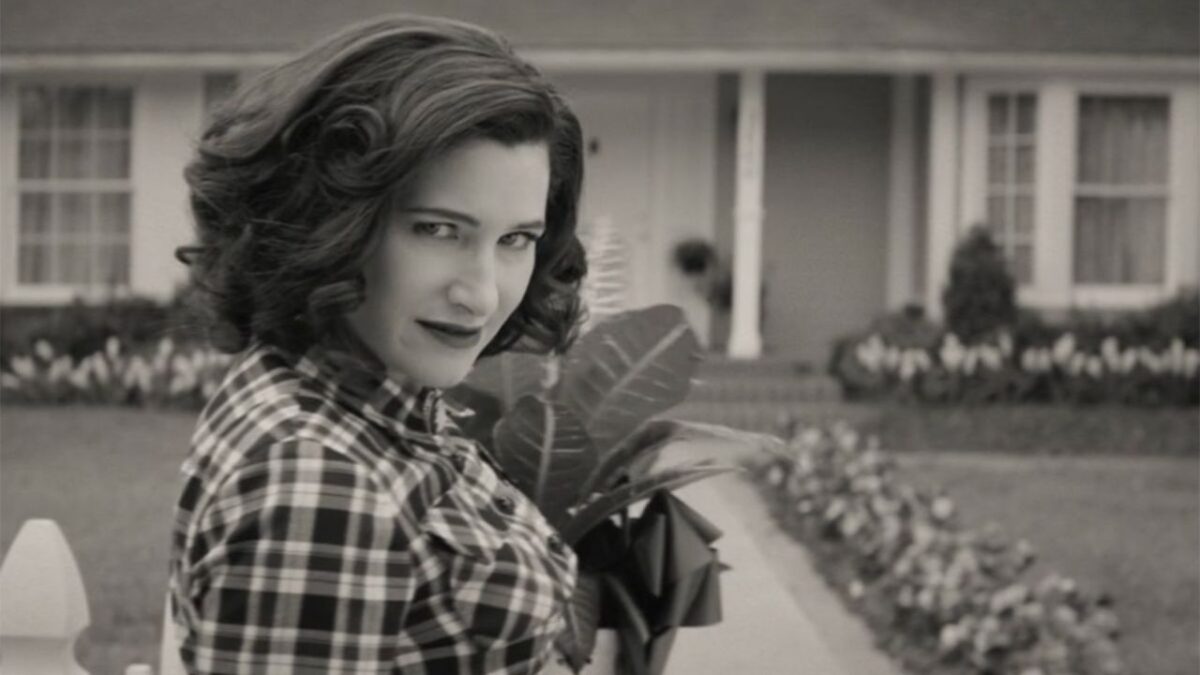