The new enchanting teen drama Fate: The Winx Saga has blown its viewer’s minds since its release on January 22. Fans have one major question: Will there be a season two?

Bad news first, there has been no confirmation of Netflix pursuing a second season. However, things are looking positive as the memorable show has been named Netflix’s most popular series this week.

Will Fate: The Winx Saga get renewed?

Fate: The Winx Saga was reimagined from the vibrant Nickelodeon cartoon Winx Club. Although the new show rapidly dominated the audience popularity ladder, it hasn’t won over the likings of critics.

The show has been criticized for its unimaginative use of colors and costumes. Many have compared it to the CW teen drama Riverdale and Netflix’s Chilling Adventures of Sabrina.

These gloomy reimaginations are quickly becoming the new normal for teen and young adult entertainment.

Critic Caroline Framke in Variety wrote, “By rejecting the aesthetic and vibe of its source material entirely for a pale imitation of other YA properties, Fate: The Winx Saga might just end up slipping through the cracks.”

Another issue Fate: The Winx Saga has faced is its accusations of “whitewashing” the original cast. The show eliminated Latina fairy Flora and replaced her with a new character, Terra, played by a white actress.

Additional criticism was said about The Winx Club’s original East Asian fairy Musa who is now coded as Middle Eastern in the new series.

In response to this, lead Fate: The Winx Saga actor Abigail Cowen shared with The Wrap, “If we are lucky enough to get a second season, I think Flora would be brought in and I would definitely welcome that.”

What do fans have to say?

Despite the show’s controversy, Fate: The Winx Saga has an ever-popular fanbase. Even though the fantasy drama only premiered a few weeks ago and the cast predominately features newer actors, stan accounts and fan art has already begun popping up.

Disagreeing with the aforementioned critics, the show’s fans are appreciative of the character’s modern looks and moody vibes.

Fan account, Fate: The Winx Saga Updates, shared a series of images of main protagonist Bloom and her outfits.

While the show hasn’t been confirmed for a second season and Netflix is notorious for canceling their original shows, Fate: The Winx Saga has surpassed expectations and quickly became a popular fan show.

As the show is still new, it is likely to be a while before it is renewed or canceled. Its controversies may extend the wait even longer.

Fate: The Winx Saga is currently streaming on Netflix. 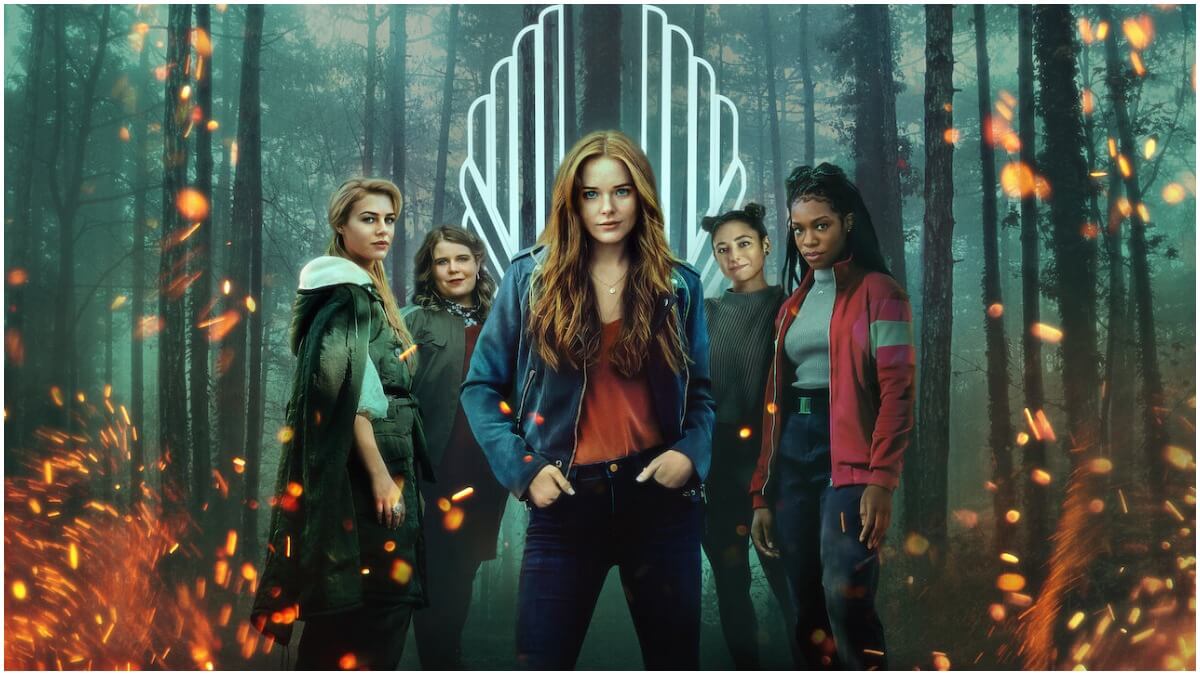 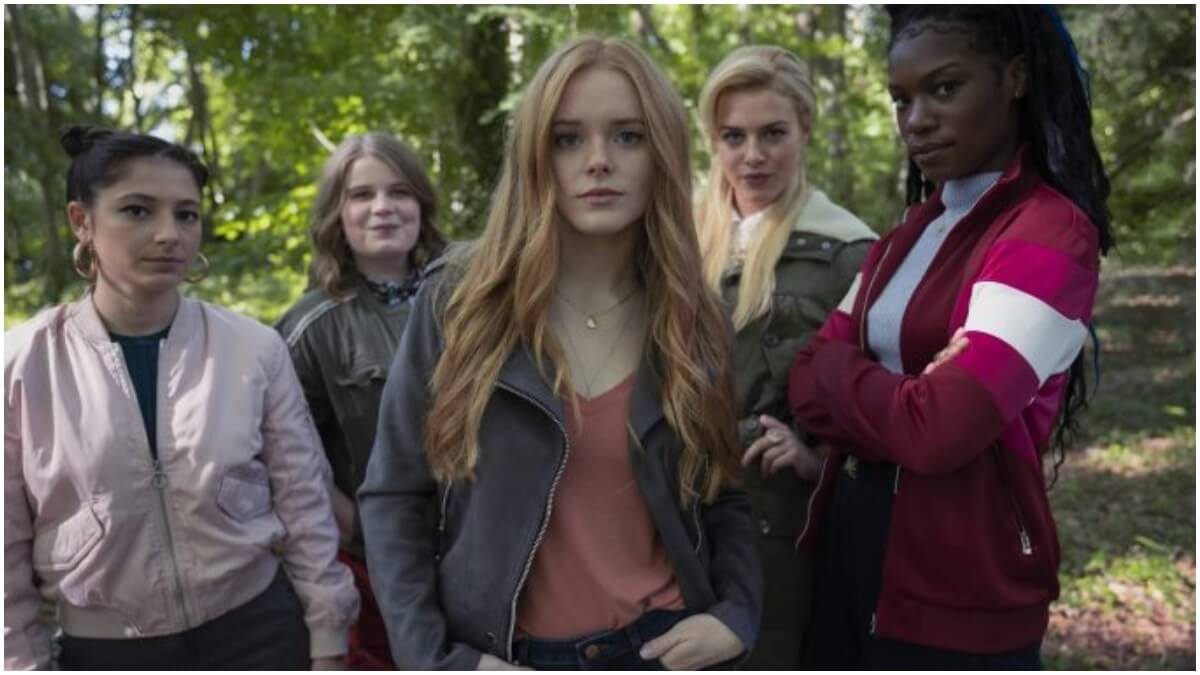