Savannah Guthrie may need to set the record straight once more — as Today show viewers have started questioning whether Guthrie is pregnant again.

Savannah Guthrie sit up straight and you won’t look pregnant

It was only back in May of this year that Savannah spoke out about similar rumors, saying they were caused by an unflattering dress making her stomach look bigger — and joking that it was time to burn the offending clothing.

If Guthrie is pregnant with her third child, she’s keeping the news a secret for now.

Savannah Guthrie is married to Michael Feldman and they have two children. Their daughter, Vale Guthrie Feldman, was born in 2014, while their son Charles Max Feldman was born in 2016.

If they wanted to have a third child about the same age difference as their first two, 2018 would be the time. But as women know, it can be very hard to time a pregnancy.

When the pregnancy rumors surfaced back in May, Savannah Guthrie explained that it’s never okay to ask a woman if she’s pregnant.

She also opened up about how people had asked her about her due date and how she felt about hitting the gym again. The Today Show even did a poll, where 80 per cent of viewers agreed that it was never alright to ask a woman if she was pregnant.

Guthrie has been in the media quite a bit this week. We told yesterday how Savannah was caught up in rumors that she was leaving The Today Show.

The story surfaced because her former co-host, Matt Lauer, was reportedly trying to poach some of his former NBC producers in hopes of starting his own show.

Savannah Guthrie will return on Monday morning at 7/6c on The Today Show on NBC. 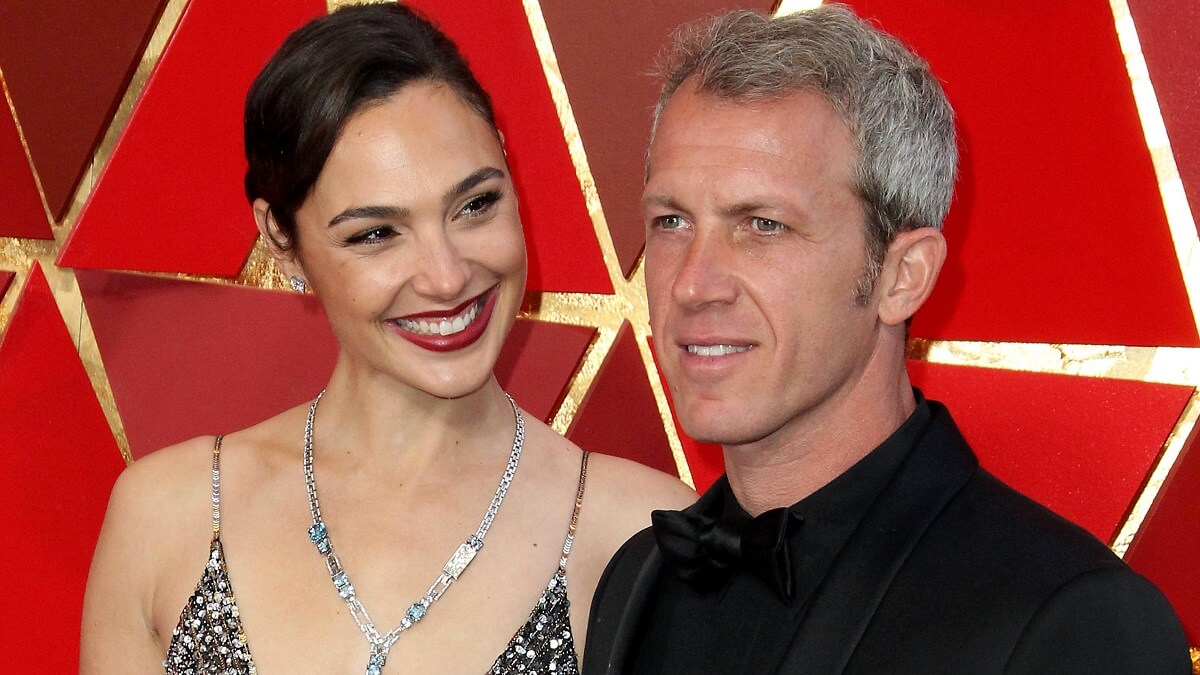 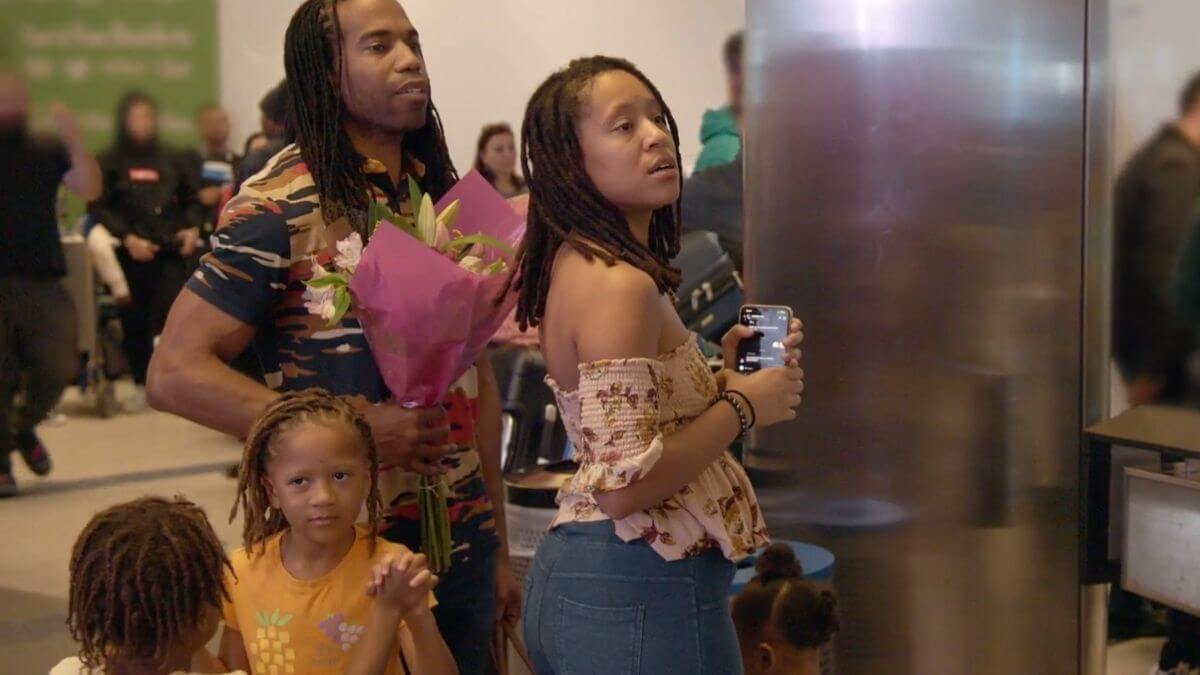 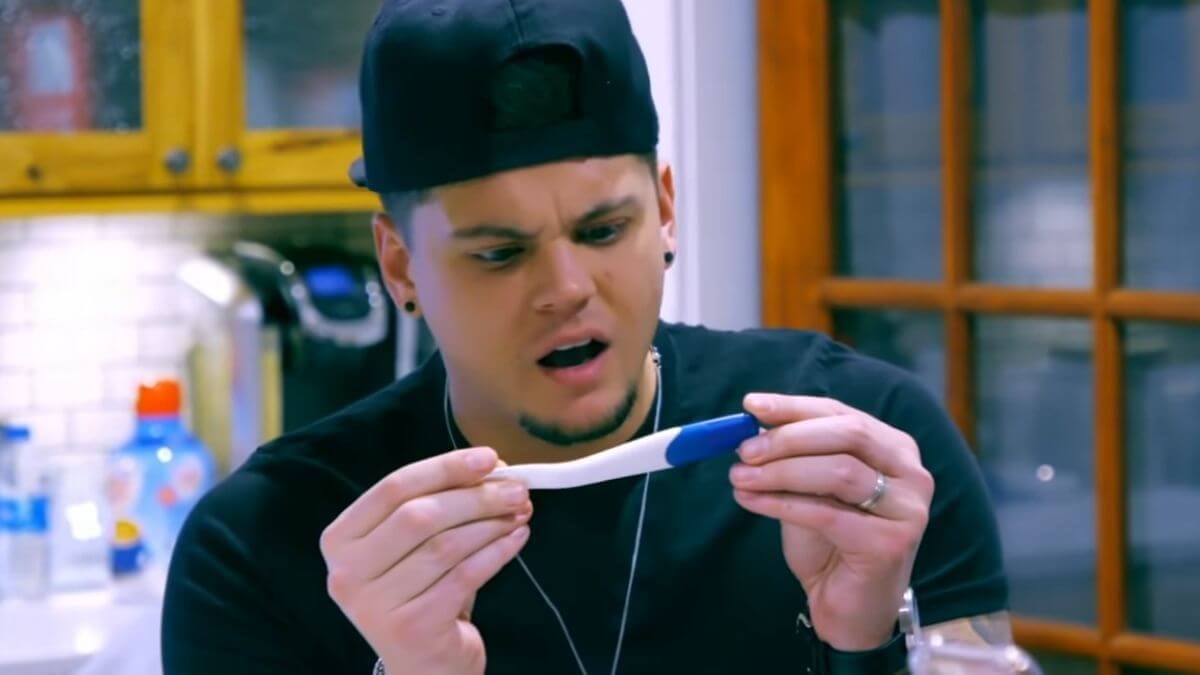