This week Independent Lens tells the story of an Iraq War veteran suffering from PTSD who has decided to become a farmer.

In this documentary timed for Memorial Day, Independent Lens follows one veteran’s struggle to adapt to civilian life after the trauma of war has left him deeply scarred.

These scars are the not the visible ones we see too often from those returning from combat, but the hidden ones that can often be just as debilitating.

However, this vet has taken a leaf out of his father’s book and gone back to the land in order to try and establish some normality in his life and that of his family.

He has hundreds of antipsychotic pills to help him, but could the real cure be finding some peace in himself through the work on the farm?

Independent Lens airs on Mondays at 10:00 PM on PBS. 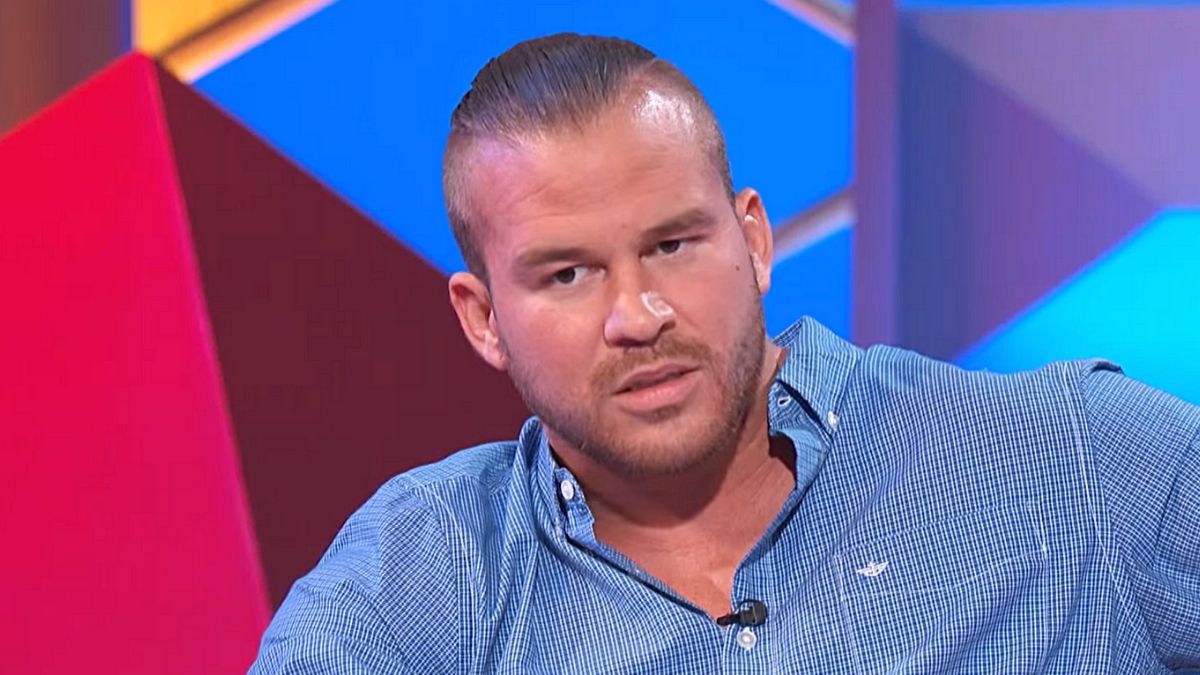