For many viewers who first tuned into HBO’s Game of Thrones, it was the promise of gratuitous nudity and violence that initially piqued their interest. Over time, the term “sexposition” was even coined to cover those scenes where important information was often conveyed while nudity also occurred in the scene.

At times, some fans felt that the gratuitous nudity involving women often went too far — particularly when violence was included. However, House of the Dragon actor Olivia Cooke reassures fans that this tradition will not continue on in HBO’s new epic fantasy series set in the same universe as Game of Thrones.

Olivia Cooke would not feel comfortable with violence against women

Cooke, who will play Alicent Hightower, the daughter of the Hand of the King Otto Hightower (Rhys Ifans), in House of the Dragon, revealed to The Telegraph that she would be uncomfortable with being involved in a series that depicted violence against women in such a manner.

“I wouldn’t feel comfortable in being a part of anything that has just egregious graphic violence towards women for no reason whatsoever, just because they want it to be tantalizing in a way that gets viewers,” Cooke said.

She also revealed that she got the chance to read the script before making her decision on whether or not to join the line up for House of the Dragon.

“I was lucky enough to read the [prequel] script before, and it has changed a lot from the first few seasons [of Game of Thrones]. I don’t think they’d be in their right minds to include any of that anymore.”

While she may make it clear that violence against women is not on, she makes no mention in relation to nudity.

House of the Dragon will be a prequel series

HBO may be ready to steer clear of problematic content. However, the new prequel series which is based some 300 years before the events that unfolded in Game of Thrones, will likely draw its content from the same source.

George R. R. Martin has written the hugely successful A Song of Ice and Fire book series. Within the pages of these books, there are plenty of instances of violence against women.

This sets up a precedent to have some shocking events included in the new series. But it also possible that HBO will actually decide to veer away from content that might upset viewers. Or, they may choose to change events to make them less violent.

However, viewers will have to wait until House of the Dragon premieres in order to find out.

As yet, a release date is unknown although filming is currently underway. It is largely expected that the new series will air sometime in late 2021 or 2022.

Season 1 of House of the Dragon will premiere on HBO at a later date. 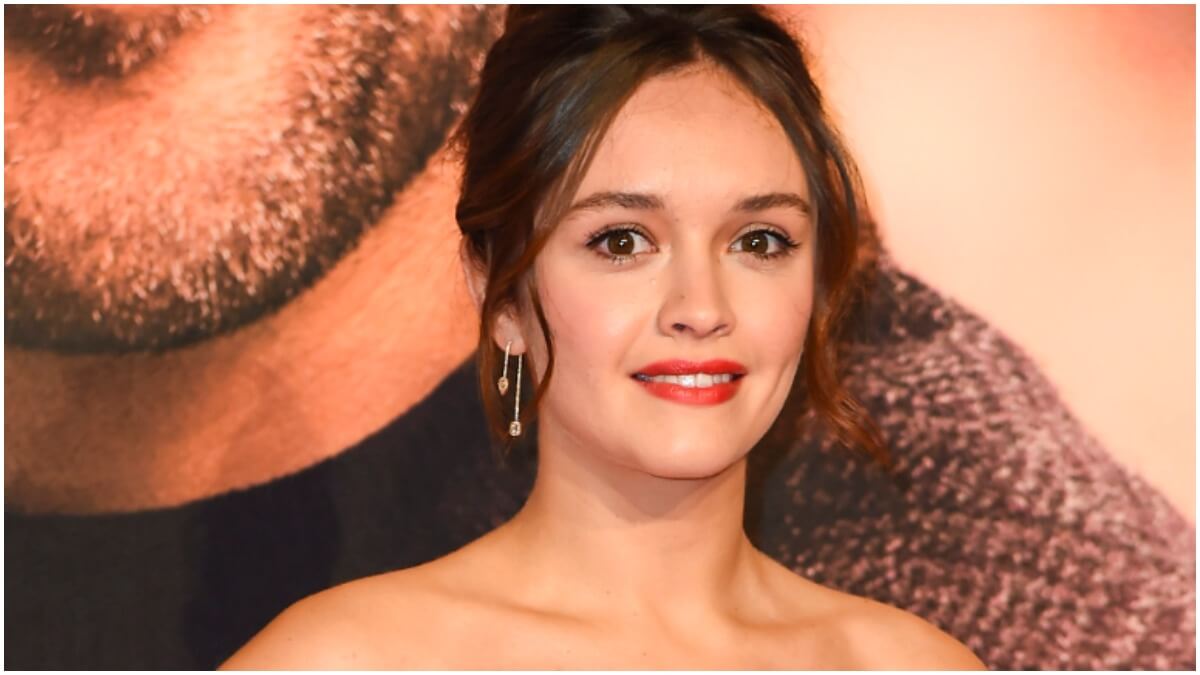