Fans of The Simpsons are getting a doubleheader with TV’s favorite animated family today after football on Fox.

Up first is the Morgan Spurlock-directed documentary, Springfield of Dreams: The Legend of Homer Simpson, followed by the Halloween special Treehouse of Horror XXVIII.

Created twenty-five years after the episode Homer at the Bat back in Season 3, and in advance of the network coverage of the World Series, Fox Sports’ spoof documentary has baseball greats extolling the baseball worthiness of Homer Simpson, America’s favorite doughnut-loving nuclear plant-working dad.

The one-hour special explores the debate of Homer Simpson’s “induction” into The National Baseball Hall of Fame earlier this year in a cheeky Ken Burns send-up style, where eight of Baseball’s biggest legends all discuss the merits of Simpson’s baseball legacy.

Director Spurlock said: “I love The Simpsons so much and am proud to be reunited with them on this incredible special. A special so special that it not only celebrates Springfieldian Homer Simpson, but one that reminds us all, that maybe if we tried a little less, great things can happen.”

Following this is the Treehouse of Horror XXVIII episode, where Maggie fights possession as Lisa discovers an alt reality Simpson family, and Homer “cannibalizes” himself.

Treehouse of Horror episodes are an annual event in The Simpsons’ calendar to celebrate Halloween. 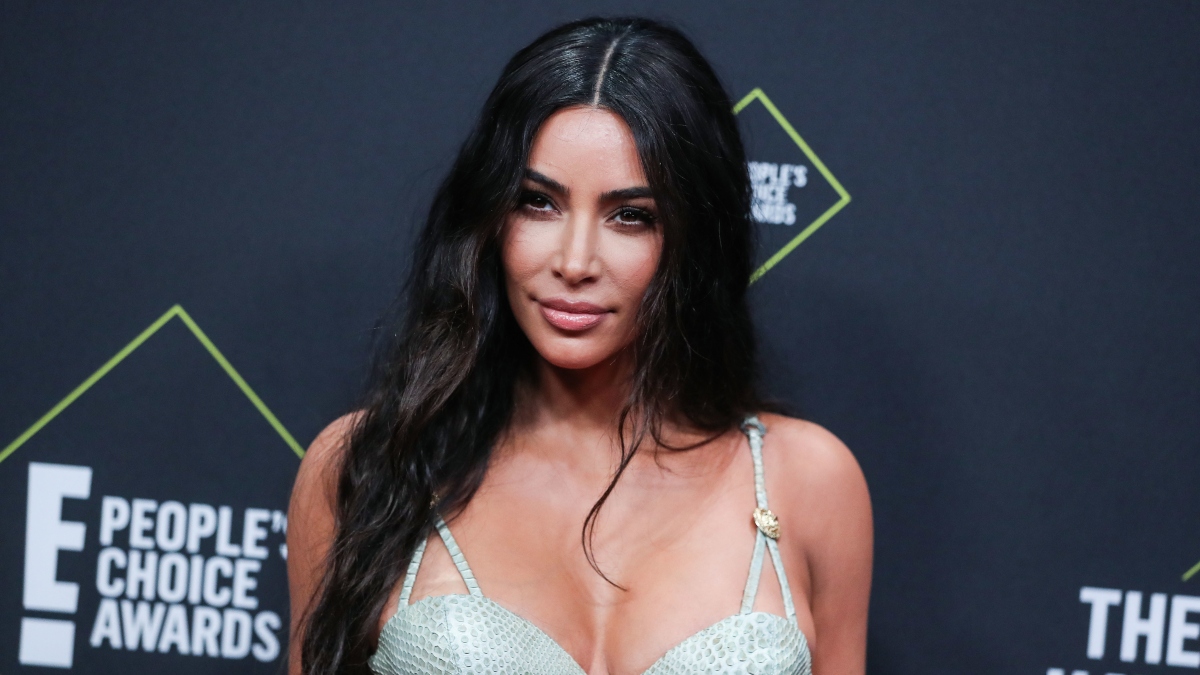 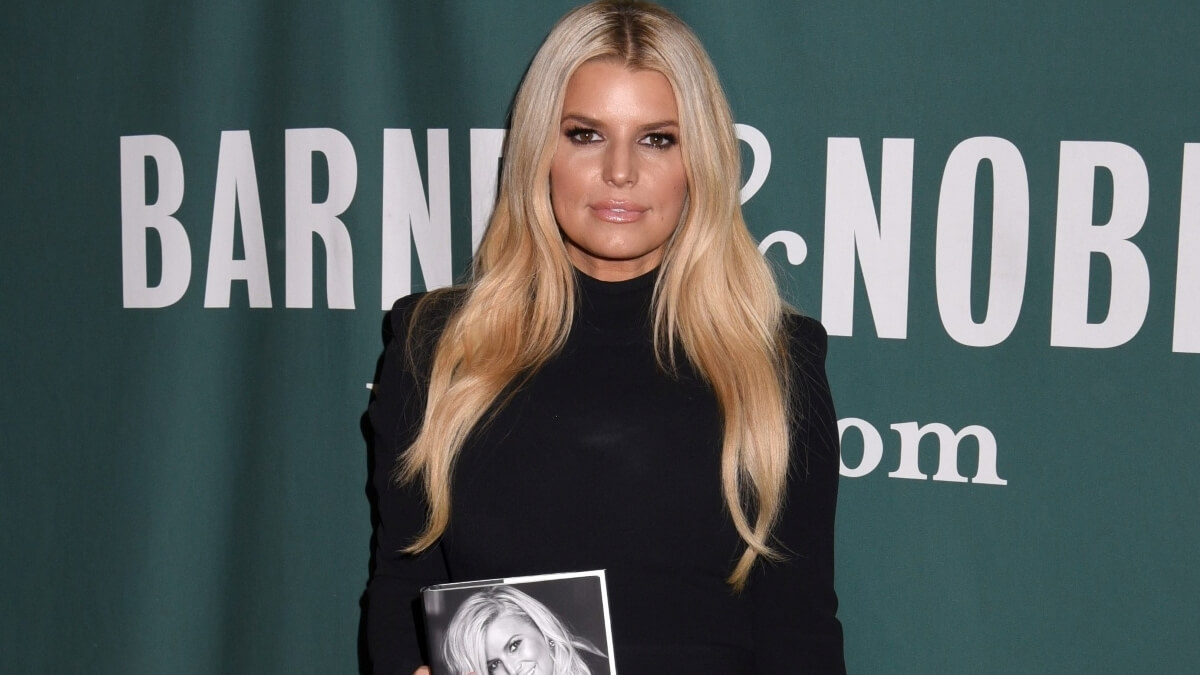 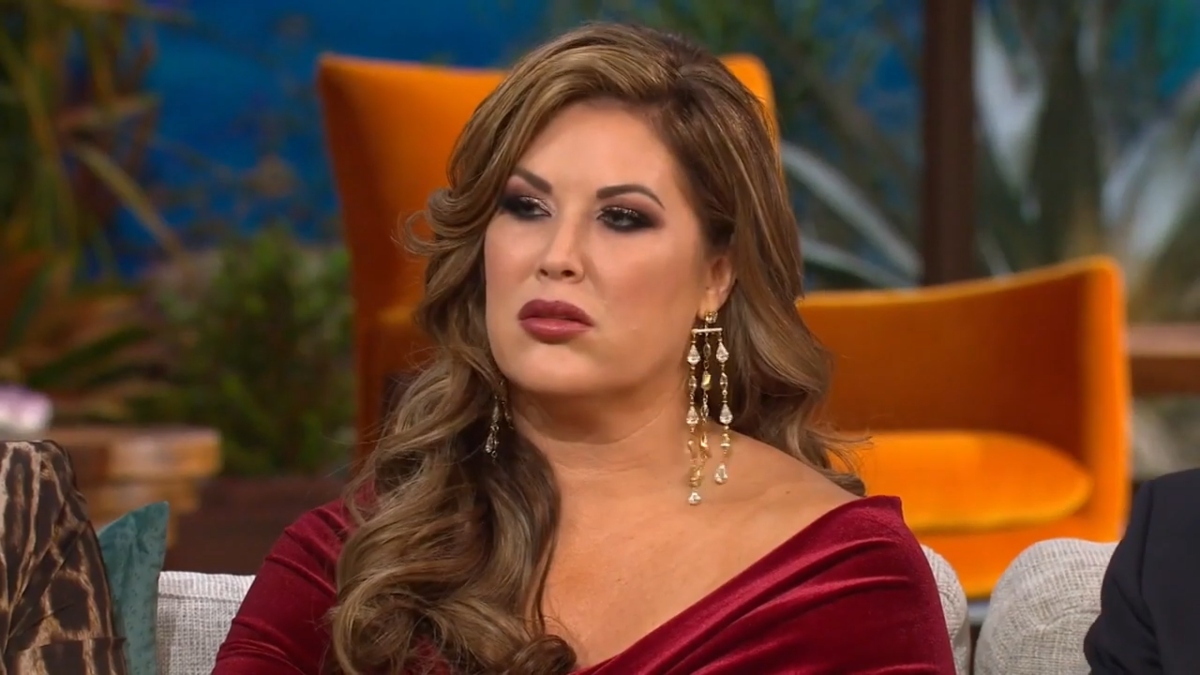