God Friended Me has been a huge hit for the CBS network. It was put in a Sunday night timeslot and was still able to perform well.

The series has garnered a huge following and viewers are invested in the “God” account. Who is behind it and what is going to happen moving forward on God Friended Me?

Was God Friended Me renewed on CBS?

There is good news! God Friended Me was renewed for a second season on CBS. As of now, the details are scarce and it is unknown if the show will air again on Sunday nights when it returns this fall or if the network will roll the dice and change things up.

What will happen in Season 2 of God Friended Me?

Everything viewers thought they knew about the “God” account was pretty much turned upside down in the most recent episode of God Friended Me. For weeks, viewers have believed that Simon Hayes (Adam Goldberg) has been behind the account.

In fact, God Friended Me introduced the trio of hacker friends early on in the freshman season. Pria (Parminder Nagra), Simon Hayes, and Henry Chase (Derek Luke) are the friends who are no more, with Henry being the most elusive. Viewers met Pria months ago and Simon was introduced in early March.

As the season finale approaches, there are a lot of things up in the air. Is Henry behind the “God” account, and if he isn’t, who is? Also, will the friends continue to get suggestions now that things have gone south with Simon Hayes and the Juliet code was erased?

God Friended Me airs Sunday nights at 8/7c on CBS. 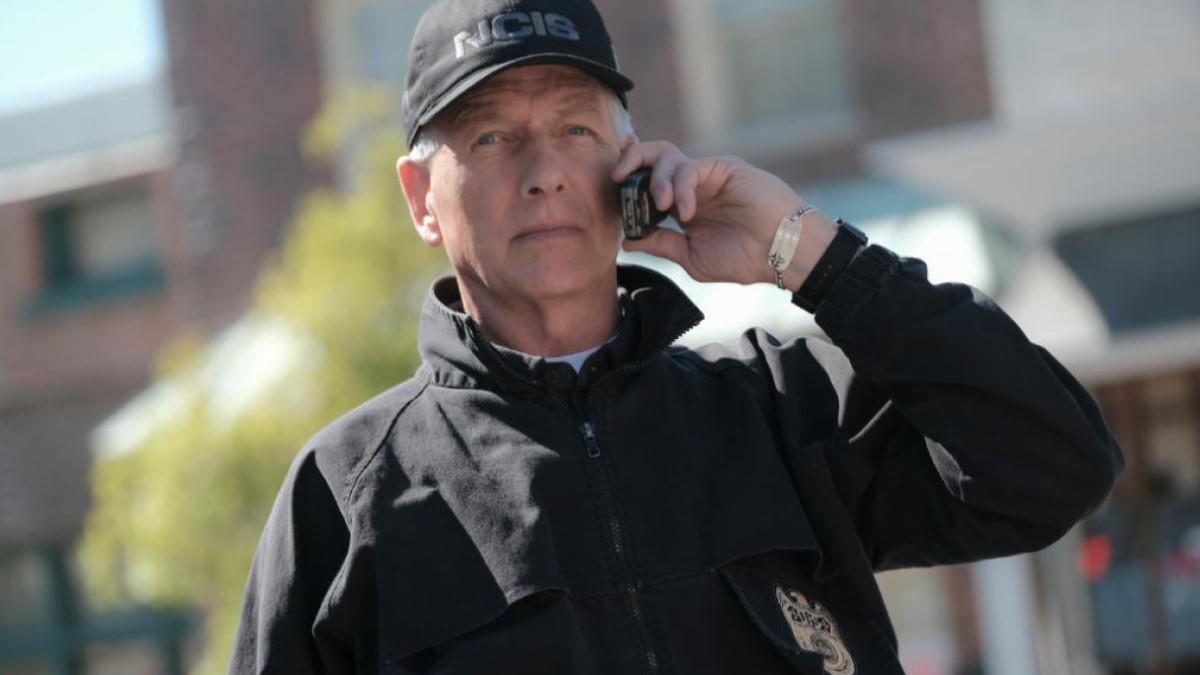 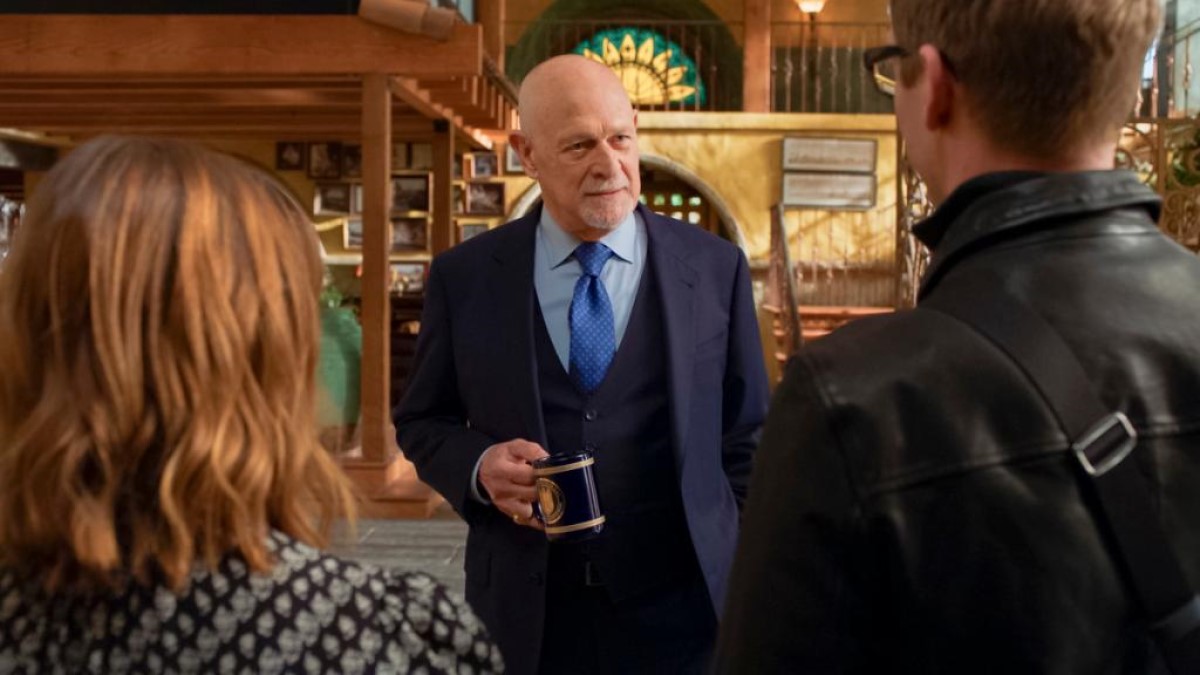