Where there’s good gold paydirt, there are big rocks as well on tonight’s Gold Rush — as the Hoffman crew is jinxed yet again.

This time it’s by a large stone which breaks through a set of grizzly bars and rips up the feeder belt, grinding the whole operation to a halt.

Crew member Juan then feels the brunt of Todd’s wrath in our exclusive clip below.

After the incident Kevin Hiatt performs an inspection to find out how a 15-inch rock got through a four-inch opening, and explains that if the grizzly bars aren’t fixed properly the problem will happen again.

With ominous music playing in the background, Todd — continually haunted by bad luck — approaches Juan and Kevin as Hunter seem to head for some cover.

He asks Juan: “Hey, how bad?” Juan is up above and looks at Todd, exasperated, saying of the grizzly bars: “They’re all freaking broke again!”

Not having it, Todd lectures Juan on his job, telling him: “Weld the crap out of them, put some plate in there… something…”

But Juan has seemingly had it and fires back at Todd in an uncharacteristically snippy way. He says: “I did, I did! This is like, the third time I’ve done it, Todd!”

Todd snaps back: “Dude, you got a two-bit weld up there man, grind it, clean it, bevel it…put some frickin’ metal in there.

Juan yells: “We need freaking grizzly bars, we need frickin’ grizzly bars! I’m only as strong as the metal I’m welding to!”

Will Todd and Juan solve the latest problem besetting the crew? Can the Hoffman crew break the jinx? Find out tonight: 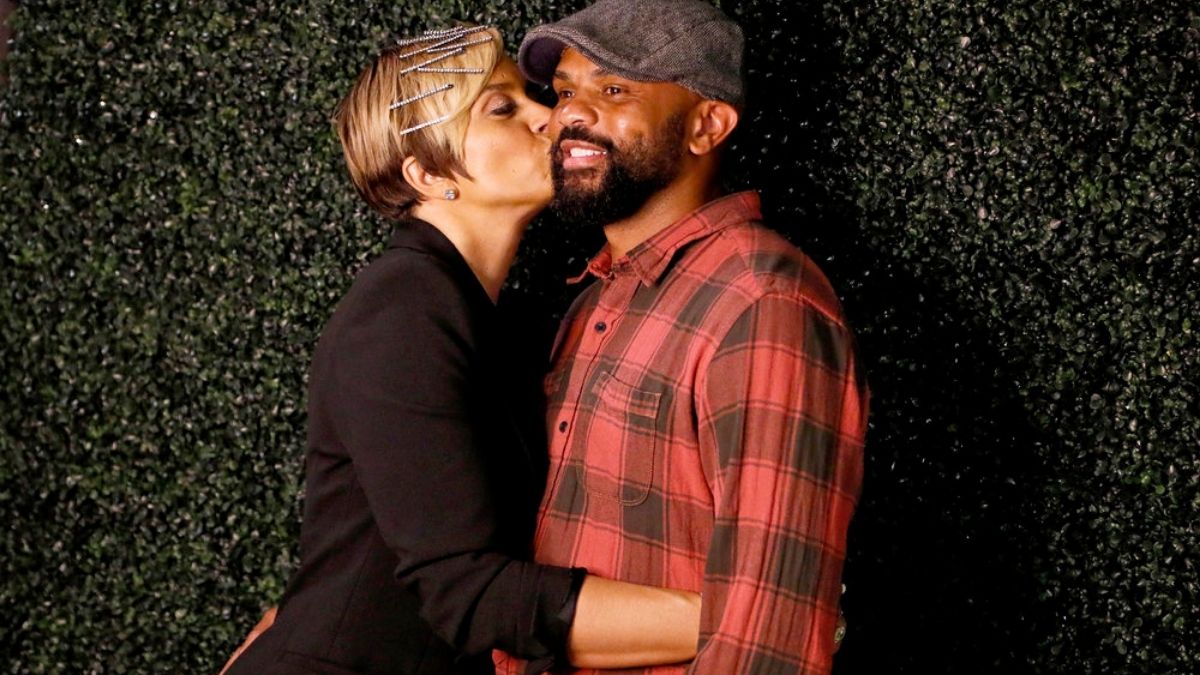