While the second half of Season 6 of AMC’s Fear the Walking Dead is yet to premiere, stars of the zombie apocalypse series are already teasing fans about Season 7.

During the recent Wondercon@Home 2021 event, the stars of Fear the Walking Dead were asked about the upcoming second half of Season 6. Immediately, the cast started discussing how the next nine episodes would unfold.

Jenna Elfman, who plays June, explained that Season 6B will still follow the same anthology-like format as the first half, giving viewers a more intimate look into each character’s life per episode.

One of Fear’s showrunners, Andrew Chambliss, also believes that these nine episodes are “some of the best we’ve produced.”

But, mostly, they all wanted to talk about the Season 6 finale.

The Season 6 finale will be ‘epic’ as well as ‘massive’

Lennie James, who plays Morgan, says that the Season 6 finale has “has real big b***s.”

“It’s epic and it’s massive, and it is also intimate and it’s tiny — and it all happens over such a short space of time. The entire finale, it’s like it happens over a held breath.”

Although, this does little to explain what will actually happen.

Elfman then explained that “every character is going to be hit by impacts of life.”

“That will launch us into Season 7 in a way that just catapults the story because every character is going to be profoundly changed by significant experiences they are going to go through, through each of these episodes in the back half,” she continued.

The cause for all this upheaval will likely be Virginia (Colby Minifie), who is the head of the Pioneers group.

The first half of this season has seen the various characters having to deal with working under Virginia’s strict set of rules. Along with this, she has also split up couples and closely connected pairs, antagonizing folks and causing further division.

By the close of Season 6A of Fear the Walking Dead, various individuals had left Virginia’s group, sneaking off while they could since the leader makes it hard for people to leave outright. As a result of this, Season 6B will likely see Virginia trying to track down the stragglers who have escaped as well as keeping her firm grip on those who remain behind.

In addition to this, Virginia’s sister also made a run for it in the mid-season finale, leading to a further unhinged character in Virginia, as explained by Fear’s showrunner.

“She’s cornered, and she’s kind of like a wounded animal,” Chambliss said.

“There’s gonna be unexpected stuff coming from her.”

Of course, how all of this unfolds remains to be seen and viewers will have to wait just a little longer in order to find out more. 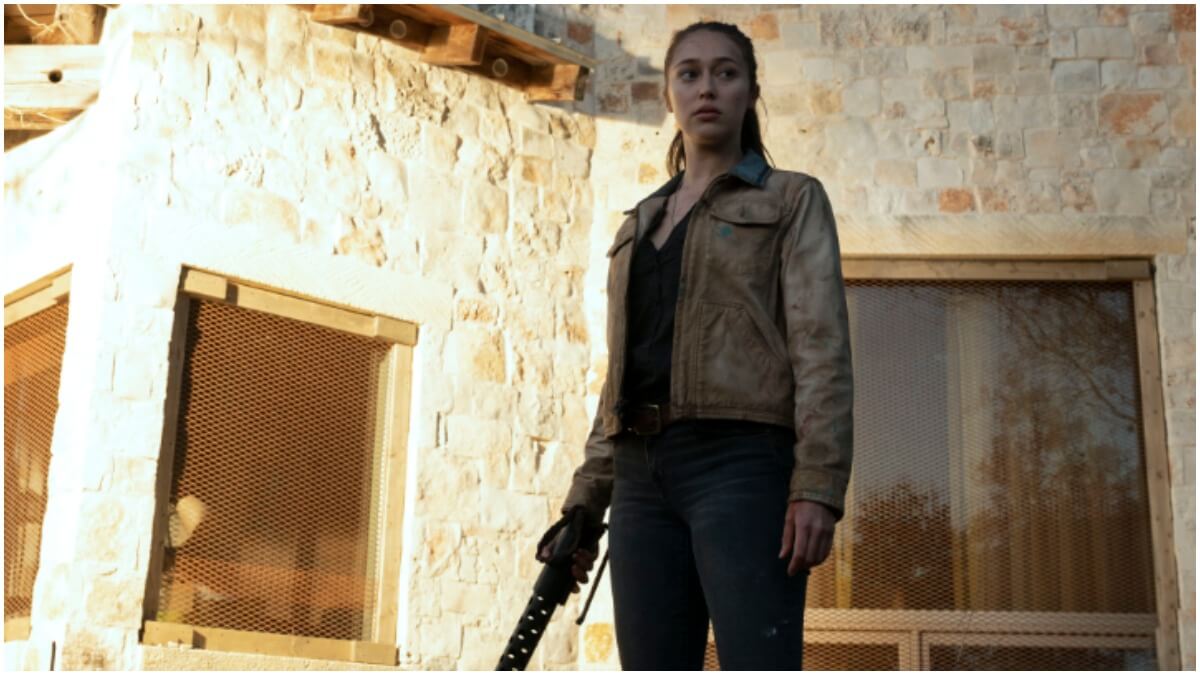 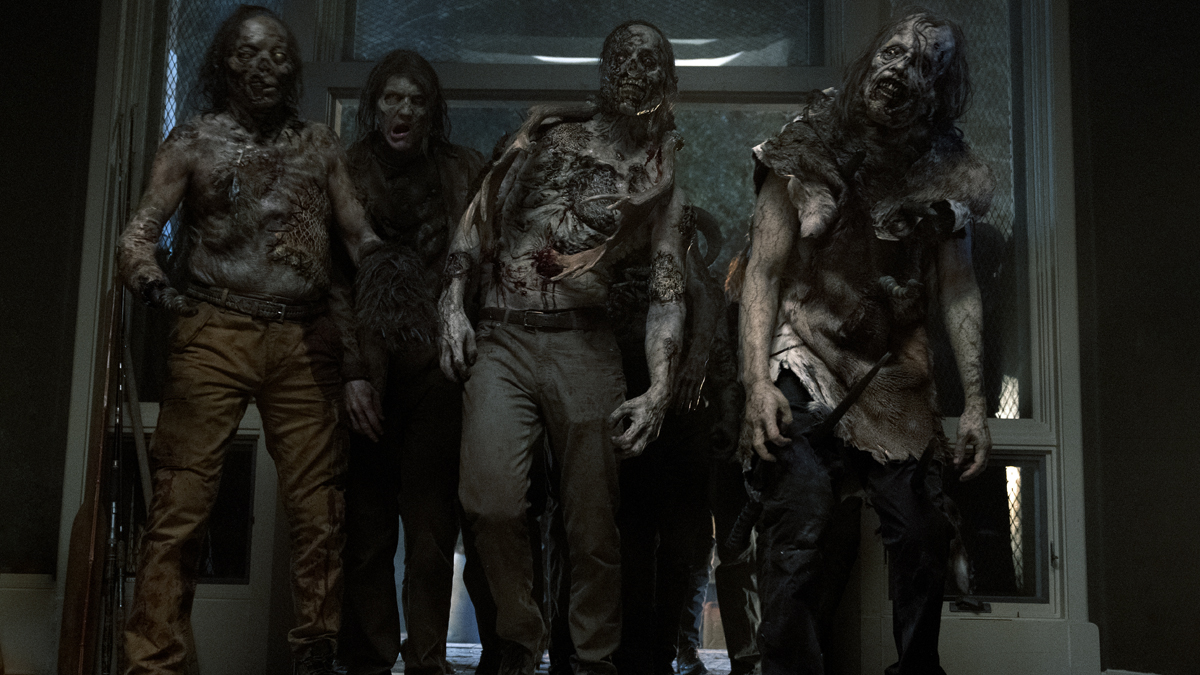 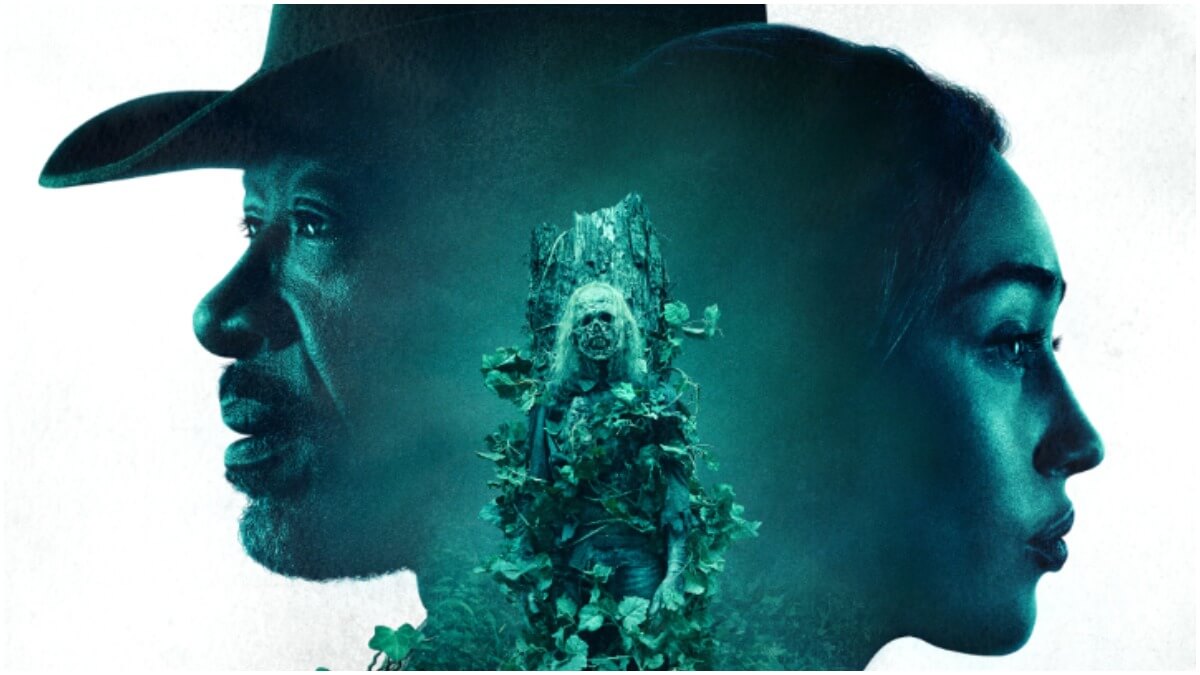