FBI: Most Wanted is in for some major changes.

As Season 3 of the spin-off begins, the team handles one member absent, another leaving, and a new agent joining. This adds to the growing excitement for this new year, and there are more thrills to come.

FBI: Most Wanted is changing majorly

The special three-part crossover that kicked off FBI Tuesdays brought some dramatic shifts for the FBI: Most Wanted team.

To track a suspect in a murder, Maggie and OA called on Crosby, who had served with the guy in the military. But it went badly with Crosby shot and badly wounded.

It was touch-and-go for Crosby, but he appeared to pull through by the end of the crossover. But in a major surprise, Kellan Lutz announced he was leaving the series for personal reasons.

This means Episode 2, Patriots, will have a recovering Crosby making a huge decision. Meanwhile, Hana has been explained as visiting her sick mother in Spain as an excuse for Keisha Castle-Hughes having a child over the summer.

The team did get help from Miami FBI agent Kristin Gaines (Alexa Davalos), who aided in hunting the trafficking ring.

Now, Season 3 is prepared to pick up the pace with more thrills to come.

Speaking to Give Me My Remote, showrunner David Hudgins discussed the loss of Lutz and Crosby and how it will affect the team.

“The team misses Crosby, and, yes, they will be getting updates on his recovery as the season progresses. They will adjust and adapt as Kristin becomes a more integral part of the task force. Kellan has been a big part of Most Wanted from the beginning and I respect his decision to put his family first. There is certainly the possibility that he could return for some episodes in the future if that is something he feels ready to do.”

The season premiere briefly touched on the Season 2 cliffhanger as Crosby and Jess killed the ex-husband of Jess’ girlfriend, Sarah, when he attacked her home with a gun.

The following episodes will delve more into the fallout, especially how Sarah and Jess’ daughter, Tali, adjusts to the attack.

“The fallout from the shooting of Hugh plays in the first few episodes of the season, as Jess, Sarah, and Tali all process the emotional fallout from what happened. It puts a strain on Jess and Sarah’s relationship, mostly because they are both concerned with how it is affecting Tali. We think there is an interesting parenting story to tell here.”

Hudgins added that Jess and Kristin will end up bonding over each having teenage daughters while Gaines will “challenge Jess and bring him out of his comfort zone at work sometimes.”

In other plotlines, Barnes and her wife Charlotte will adjust to becoming mothers and visit Barnes’ mom. Another storyline will focus on Ortiz and his background as he’s happy that with Kristin around, he’s “no longer the newbie.” Hana will return in episode 5 with the hints of a possible romance, and Terry O’Quinn returns as Jess’ father.

For new threats, “we’ve got some really formidable, and frankly, scary, people on the run this year. From family annihilators to former prisoners with a grudge, and even a brilliant scientist who is suspected of being a spy for the Chinese government and to be working on a very nefarious genetic engineering scheme. I’m also really excited about a Christmas episode we’ll be doing that comes at the audience in a very unexpected way.”

With all these changes, fans are excited to see what the future holds as FBI: Most Wanted rolls out its more dramatic season yet.

You Might Also Like:  FBI: Most Wanted recap: the team comes under fire in a wild case

FBI: Most Wanted airs Tuesdays at 10/9c on CBS.

FBI: Most Wanted actor confirms surprising exit from the show

FBI Tuesdays preview: A team member in danger and a daring manhunt begins 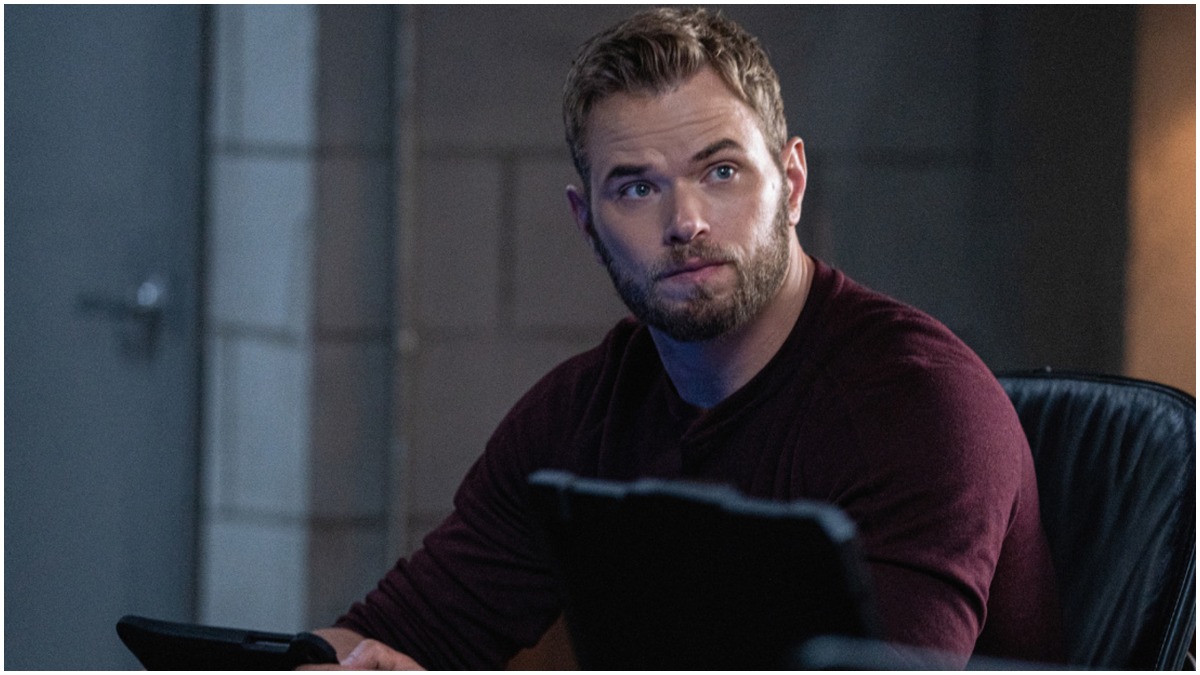 FBI: Most Wanted actor confirms surprising exit from the show 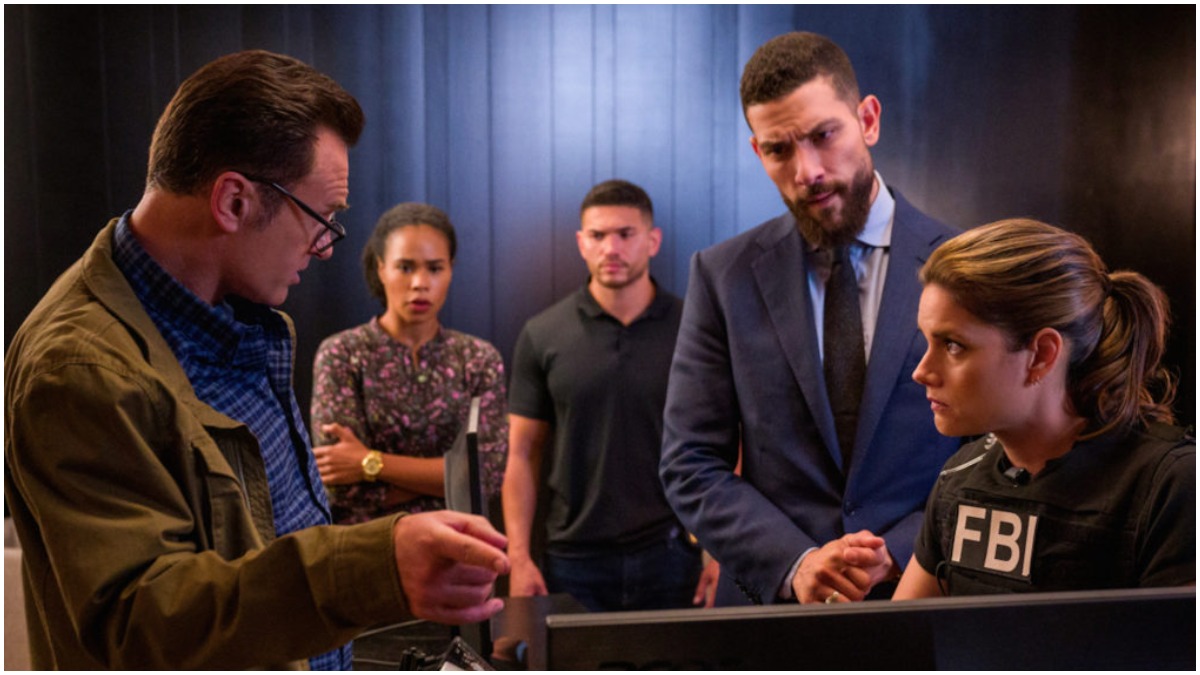