On this season three premiere of Expedition Unknown, Josh Gates is on the hunt for Montana sheriff Henry Plummer’s lost gold.

His search takes him deep into mysterious cave systems and sees the adventurer blow the lid on a mine that has been closed off for more than 100 years.

Plummer was born in 1832 in Washington County, Maine and was a prospector, sheriff and later the leader of an outlaw gang.

He was always off on some adventure seeking his fortune starting at 19 when he headed to the gold fields of California. Later he ended up in Bannack, Montana where gold has also been found.

Over the course of his life he killed many men, though the killings were always found to be in self defense.

Indeed it was shortly after one of these altercations that he was elected sheriff of Bannack.

However, soon after his election as sheriff the rate of robberies and murders went through the roof. With thousands in gold dust and nuggets being stolen from miners, merchants and travellers on the road.

Eventually a posse was formed and members of the gang assumed to be carrying out the robberies were rounded up and summarily hanged. One of these confessed that Plummer was the leader and on the morning of January 10, 1864 he was caught and met the same fate as the men in his gang.

The Curse of Oak Island: Season 9 begins with team finding gold in water samples in clearest indicator yet of treasure 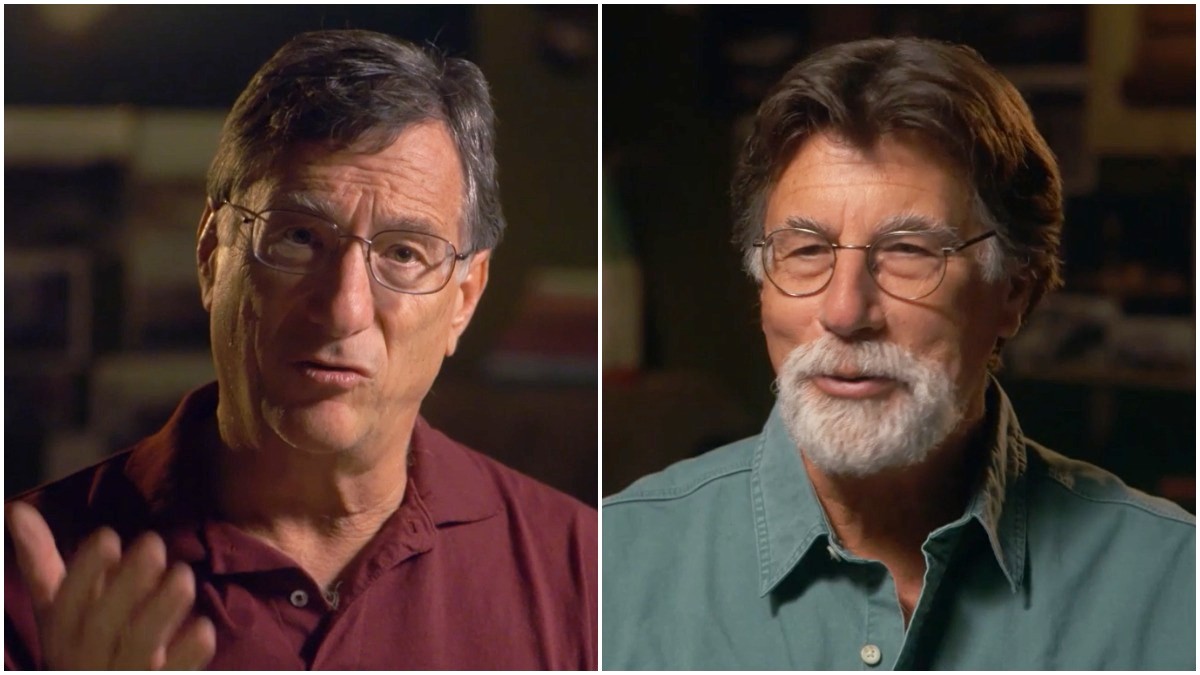 The Curse of Oak Island: Season 9 begins with team finding gold in water samples in clearest indicator yet of treasure 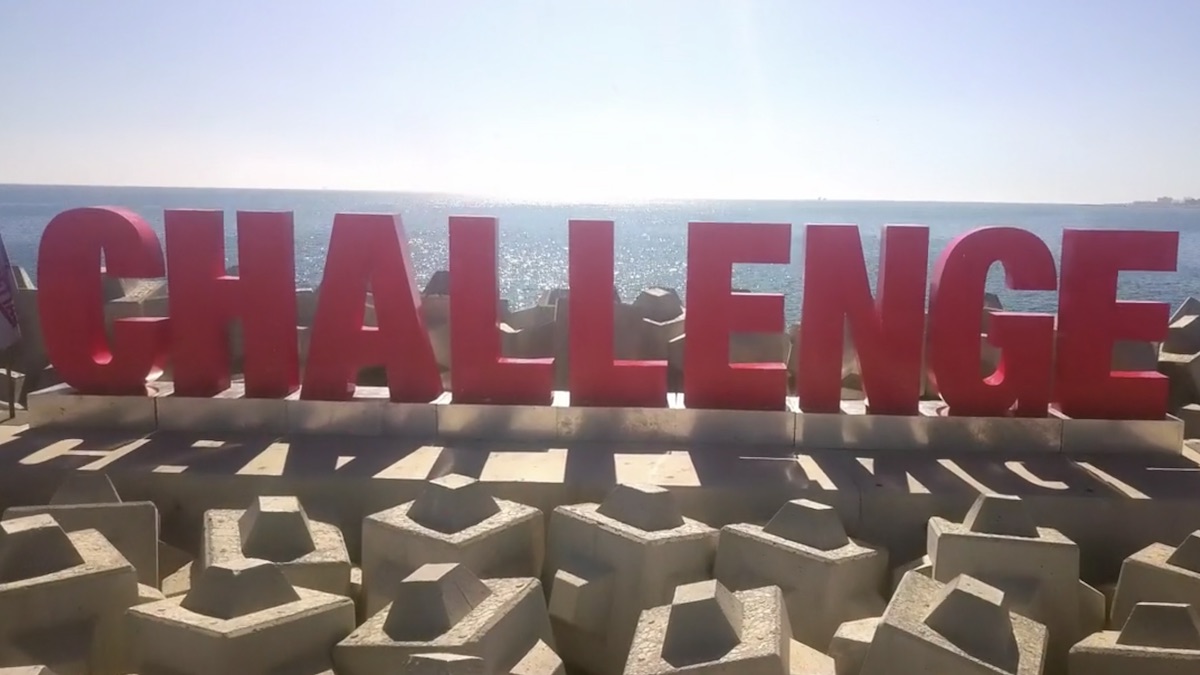