On this episode of Expedition Unknown Josh Gates searches for the lost tomb of Attila the Hun.

From researching period text to tracking down interesting local legends, the historical sleuth and adventurer’s investigation takes him along the Danube to the hills outside Budapest.

Atilla was a remarkable leader who ruled over the Huns from 434 until his death in 453.

The Hunnic Empire was a loose confederation of tribes including the Huns and Ostrogoths.

He looted the Balkans and tried to take Constantinople, becoming feared throughout both Roman Empires. His ambition led him to Perisa and even Roman Gaul, modern day France. Though he had less success in these regions.

Had he not died then it is likely he would have attempted to take Rome again.

Following his death, possibly from an existing medical condition, the empire collapsed.

Watch Expedition Unknown – The Lost Tomb of Attila the Hun at 9 PM on Travel Channel.

Squid Game Season 2 release date and cast latest: When is it coming out?

10 ways the Star Wars universe prepared us for Baby Yoda 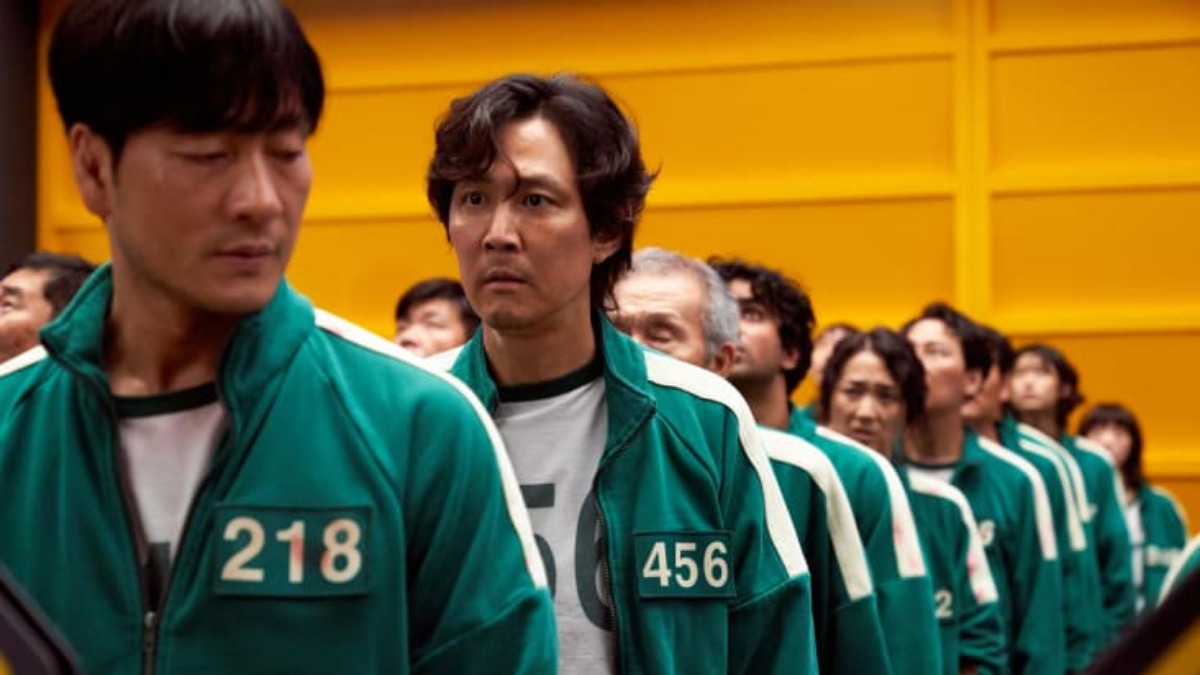 Squid Game Season 2 release date and cast latest: When is it coming out? 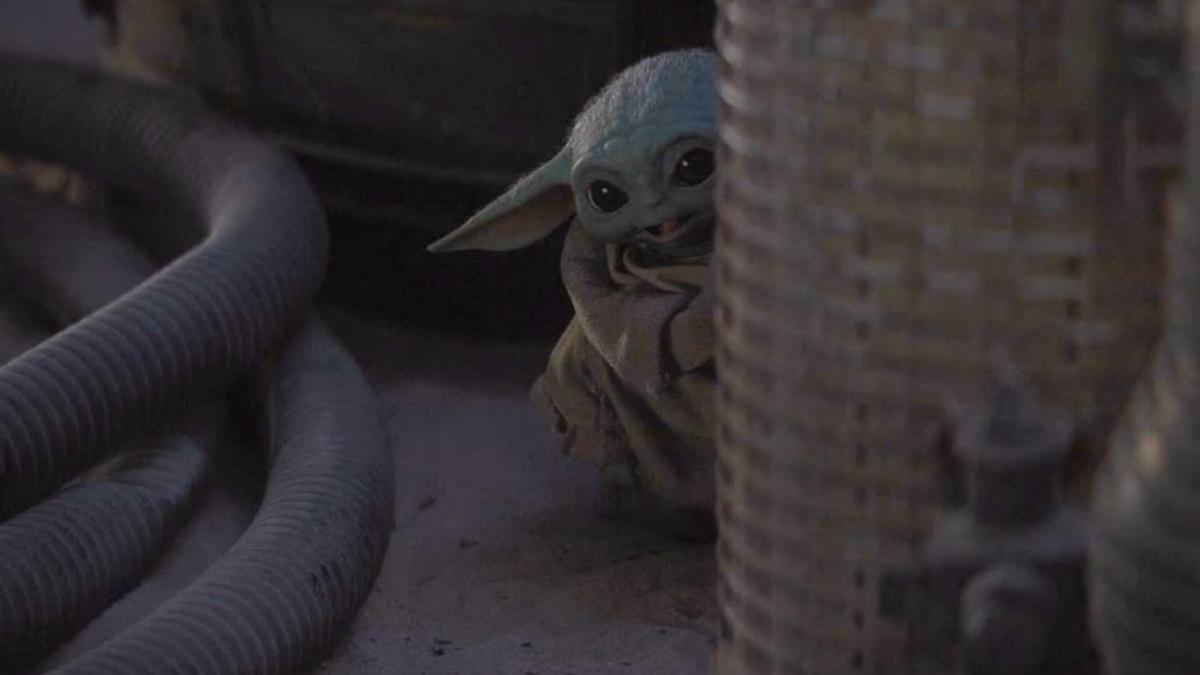 10 ways the Star Wars universe prepared us for Baby Yoda