Despite how young the country is, New Zealand has given us all groundbreaking pioneers like Lord Ernest Rutherford (he split the atom), Mount Everest summit pioneer Sir Edmund Hillary, and suffragette Kate Sheppard who fought to make New Zealand the first country to give women the vote.

Plus, there’s a very good reason why they filmed Lord of The Rings there… it’s stark, green, seaswept, stunning and majestic country with seemingly no bad angles.

This Smithsonian Channel documentary spotlights with a daring birds’ eye views of volcanic spots, mountain ranges and even the Hobbiton Movie set where the Lord of the Rings trilogy was filmed.

This is the latest installment of the most expansive aerial series in domestic TV history shot in 4k/Ultra High Definition.

Having captured the vistas of 50 states in a seven-year journey, the series now jumps oceans to New Zealand, all filmed from dizzying heights and heartstopping viewpoints, dormant volcanoes to Black Sand beaches.

This faraway nation of two islands is both rural and urban as the coastal sweeps and majestic mountains surround pristine forests.

Produced by Keoghan, this is the last habitable land mass and home to the sheep farm that The Lord of the Rings director Peter Jackson turned into a location dubbed “Hobbiton,” one of the 70 New Zealand settings in the famous film trilogy.

There is footage of extreme sports fans hurling themselves off a 1,000-foot tower too.

No Wonder Lord of the Rings’ Middle Earth was filmed here:

You Should Thank This Man for Inventing Jet Boats:

The Lord of the Rings: Amazon announces premiere date and drops first-look image 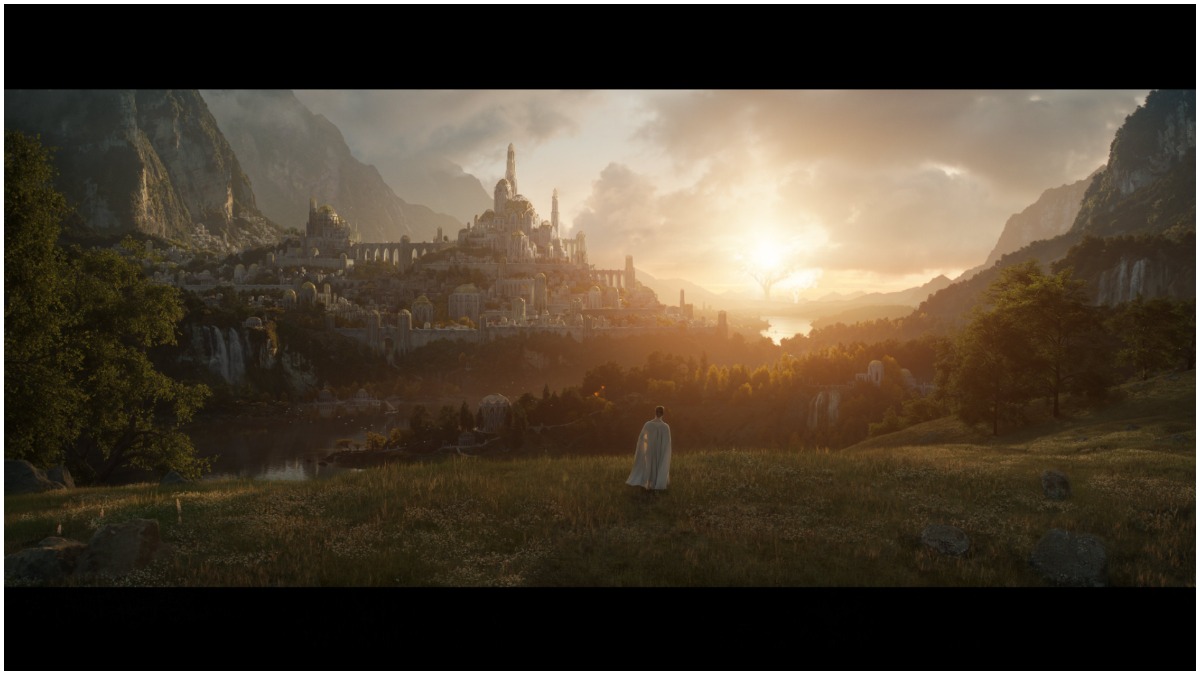 The Lord of the Rings: Amazon announces premiere date and drops first-look image 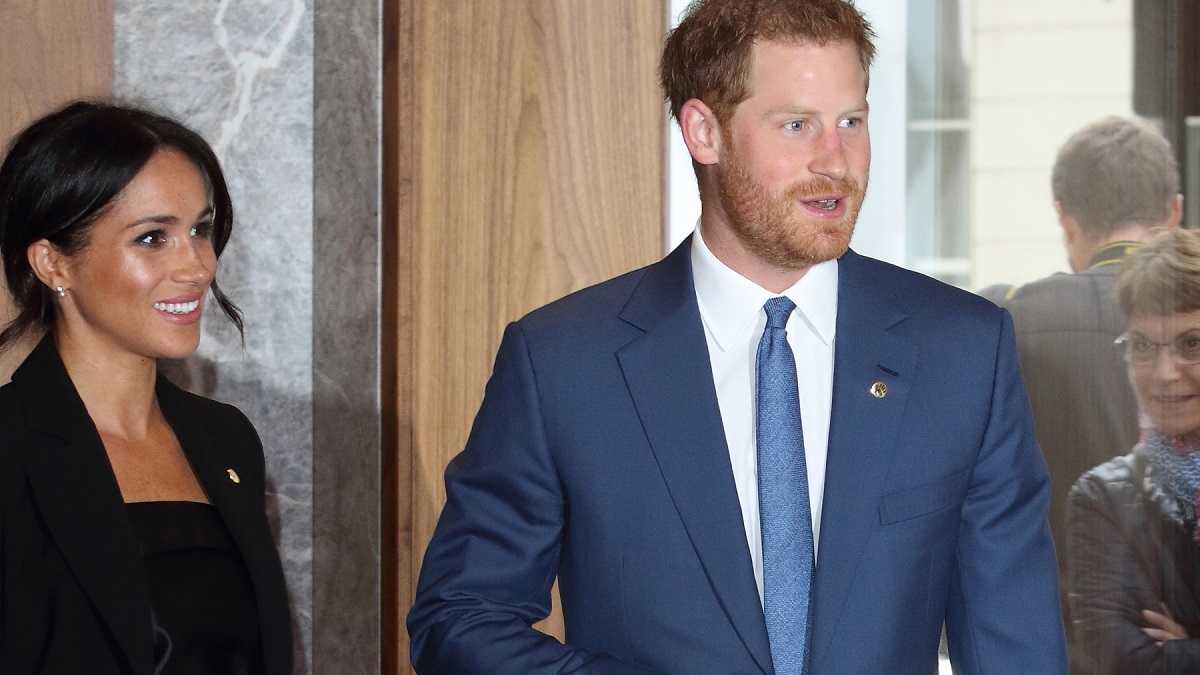