Very few television shows get better and better over time, some start off great and go downhill from there, others just go down from the start. That is not the case with NBC’s Constantine. 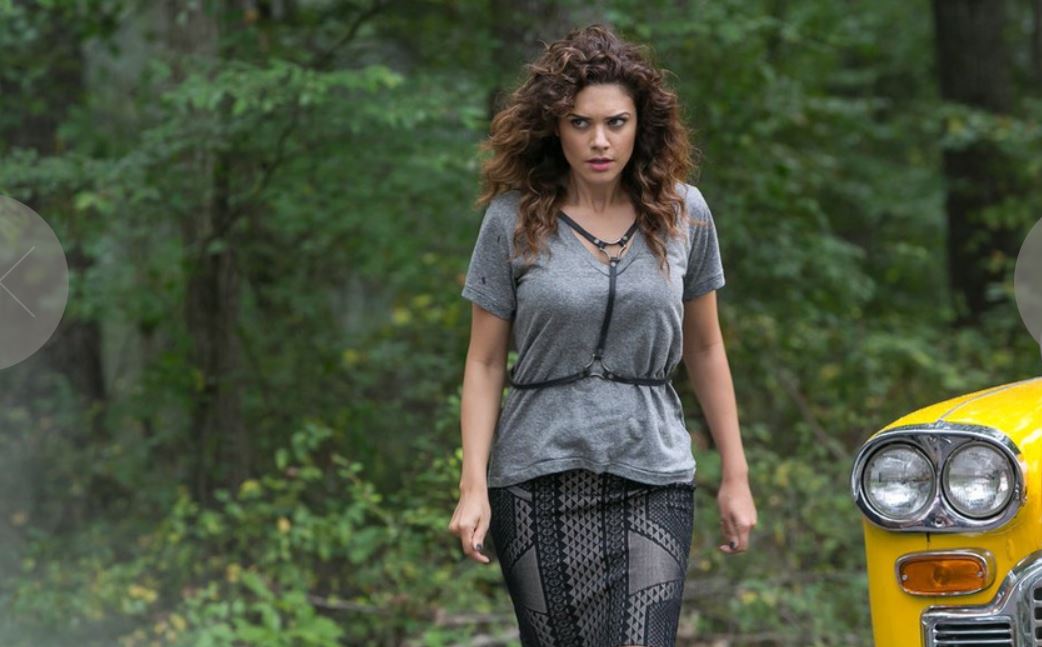 Since a tepid pilot that underwhelmed yet introduced the DC comics character John Constantine to the small screen, Constantine has been getting better and better with every episode. Especially with last week’s lurid episode with John battling the Mnemoth demon and making a very terrible decision at the resolve.

Tonight’s episode “Danse Vaudou” only further solidifies his place on the NBC roster, with John, Zed and the ever so badass Chas investigating the murder of a woman they believe to be the work of a ghost. This show takes the procedural storytelling similar to that in “Supernatural” and gives it one hell of a spin, with John Constantine, as Papa Midnite put it in the episode, he’s the Jackass of all trades. 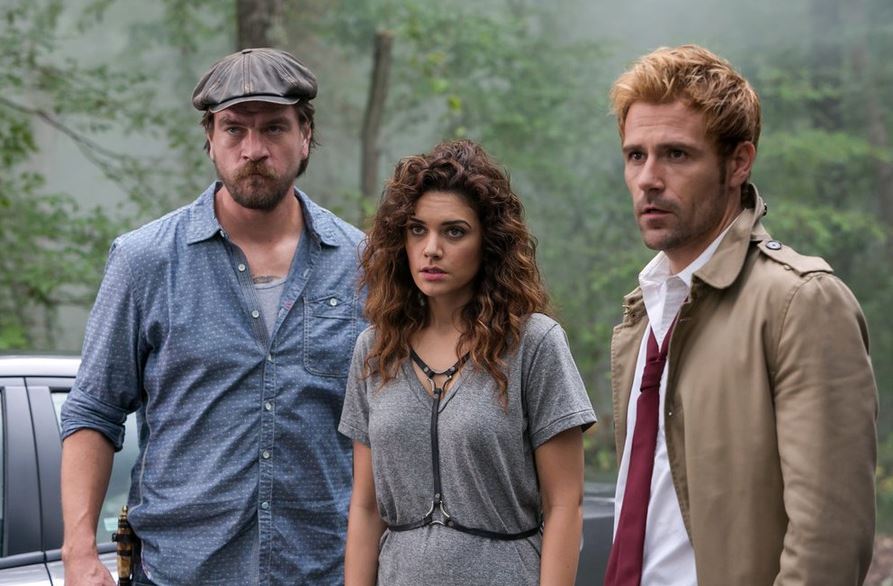 Midnite (Michael James Shaw), the voodoo man with his sisters skull from the Hellblazer series, makes his return to the series tonight making a precarious truce with John to help him with his ghost problem. That he may be responsible for in the first place… TWIST! Shaw does an excellent job playing one of my choice characters from the Hellblazer lore, voodoo characters have a knack of stealing the show, until you throw John in mix and things get part funny, part violent. Two magical con-men also make for an excellent party! 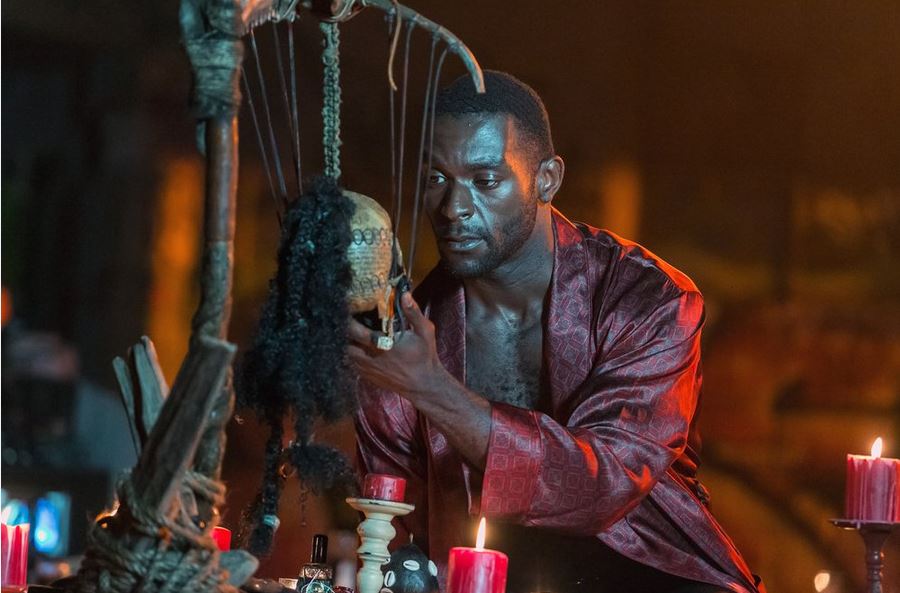 This episode also sees the introduction of Det. Jim Corrigan (Emmett J Scanlan), another character from the DC Universe who made an appearance in the American Gothic run of “Swamp Thing,” same as John Constantine. In this iteration he is a New Orleans cop who gets thrown into the battle against spirits with the gang. Scanlan’s dynamic with Matt Ryan is excellent on screen and it is my hope that he appears regularly throughout the series.

Though the episodic progression of Constantine may feel a tad formulaic, I thinks every episode is a whole new beast without coming off repetitive. That is even more apparent here, we know darkness is coming to Earth, but it’s quite horror show, if you will, to watch John quell some restless spirits. Or a reticent Zed adding enticing mystery to the story or even seemingly stoic Chas with his simple, yet enthralling charm. 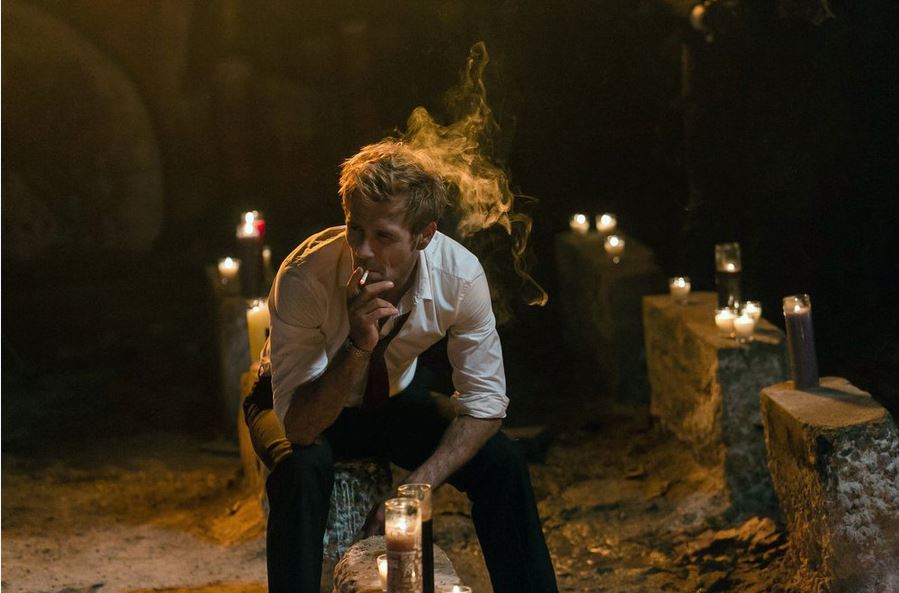 Throw in an angel, some demons, and an unhealthy inundation of the undead and you have one hell of a ride. Things are only heating up (no pun intended) for everyone’s favorite chain smoking Magician.