Even though the latest Chicago Fire wasn’t really memorable in terms of intense calls, it was a fantastic character-driven hour. Following the last couple of episodes, we now got to see how Casey is adjusting to life as a Captain and, let me tell you, things are not going great.

“Devil’s Bargain” explored how the entire house is handling Casey’s promotion — especially Severide. But what was really great about this episode was that it showed a few key characters’ insecurities about themselves, including Brett, Otis, and even Brett’s awful friend, Hope.

Our beloved Matt is really struggling with the added responsibility that comes with being a Captain, and it feels like he hasn’t quite figured out how to balance everything yet. That led to a serious fight between Casey and Severide, and, even though they were technically fighting over how to rescue someone, it felt like this beef between them went a lot deeper than that.

Truck 81 got a call about a person injured, but when they got to the scene, the rescue was actually going to be a lot more complex than anyone had previously thought. The victim was a guy who got stuck in barbed wire when he was trying to break into a building, and he was bleeding profusely. So Casey called Squad 3 to assist, as they had the expertise for more complex cases such as this one.

The problem here, though, was that Casey disregarded everything Severide recommended, and went over his head, doing things his own way. Severide was obviously mad about this, but Casey didn’t seem to understand why. The thing is, it looks like being a Captain kind of got to his head, and sure, he wants to establish himself as an authority figure at 51, but he went about it all wrong.

When he called Severide to assist, and then completely ignored his recommendations, it was almost like he was getting his shiny new Captain badge and rubbing it in his face. That only led to more problems at home with Gabby, at the Firehouse with Chief Boden, and with Severide, who is one of his best friends.

And when he tried to apologize and talk about the case and that he should’ve listened to Severide, he added that they were going to have to get used to the fact that he now outranked him, and the whole thing just kind of fell apart. Severide was obviously upset, Casey can’t figure out how to be a Captain and keep his friends, and everything is just a mess.

I hope they sort it out immediately, because Casey and Severide are the two pillars of 51. They can’t be fighting or the entire place falls apart.

This friend of Brett’s seems to be the gift that keeps on giving — in the worst possible way. During a routine paycheck day, Stella’s check is the only one that is suddenly missing. Hope insists that it must have gotten lost along the way, and that she will do everything in her power to make it right and get Stella’s check.

Stella is obviously suspicious, because this is the girl that already had a theft accusation at her old job, so she definitely doesn’t believe a word Hope says. Brett overhears Kidd talking to Dawson about her suspicion and things get ugly, because Sylvie is quick to jump to her friend’s defense.

So through the entire episode, we watched as Hope tried to get Headquarters to cut Stella a new check immediately, until she finally made it happen. Stella was even impressed, but Sylvie was most definitely not. Because while all that was happening, Sylvie met a great guy, who she was super into, until she found out he was married and had been cheating on his wife with her.

Dawson tried to comfort her, saying that she always sees the good in people, and sometimes she can overlook everything else, but that’s why everyone loved her and that was what made her special. But that made Sylvie think about how she had been defending Hope left and right, and maybe it was because she was only trying to see the good in her friend, and overlooking the bad.

So when everything was said and done, Kidd had her check and Hope had saved the day, Sylvie confronted her. And that was an excellent scene because the change in Kara Killmer’s stance was nothing short of amazing. Gone was our sweet, innocent Sylvie, and Hope got a taste of what a really angry, cold Sylvie Brett is like. When she said that she really hoped that Hope hadn’t messed with Kidd’s paycheck just so she could save the day and get in Stella’s good side, we could see Hope visibly flinching.

After Sylvie left, Hope immediately got Stella’s original check from her drawer and dumped it into a shredder. I knew it.

– The whole Otis and his robot firefighter thing was hilarious. Poor Otis just wanted to feel useful and valued, but everything he did completely backfired.

– I love, love, love Stella and Kelly together. I know they’re just roommates as of right now, but it’s obvious Kidd still has some major feelings for him, and he really, really likes her. I just want these two to get their heads out of the sand and look at each other, and realize that they’re perfect for each other. Is that too much to ask? I don’t think so.

Chicago Fire airs on Thursdays at 10/9C on NBC. 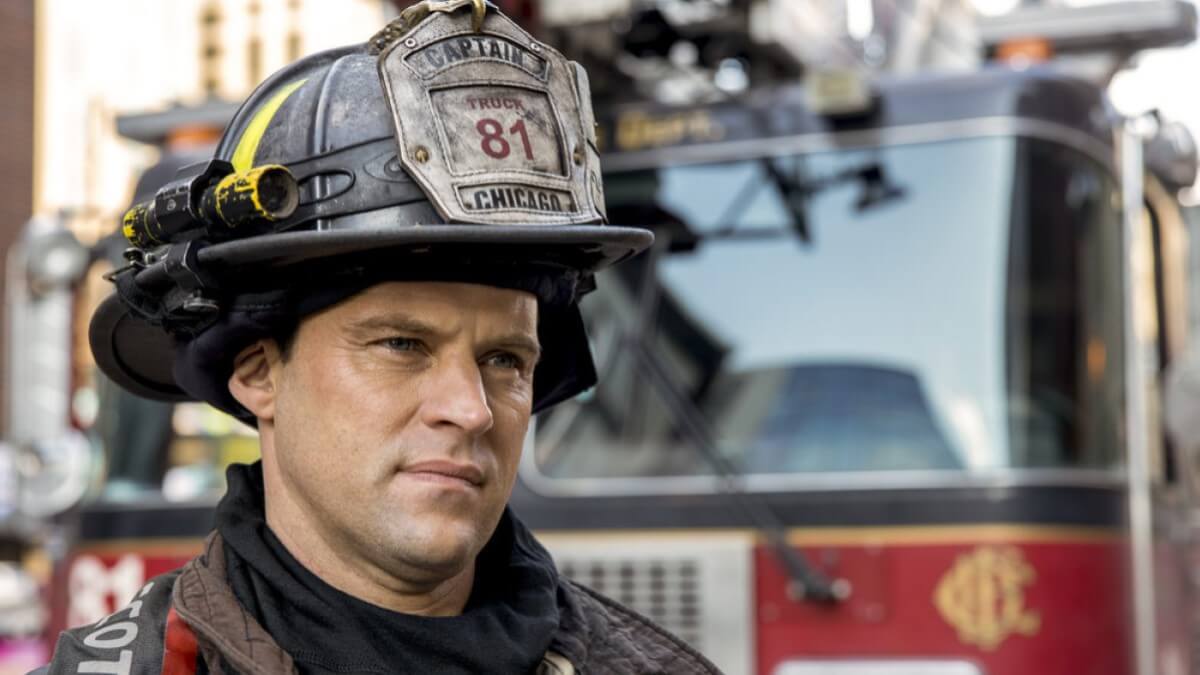 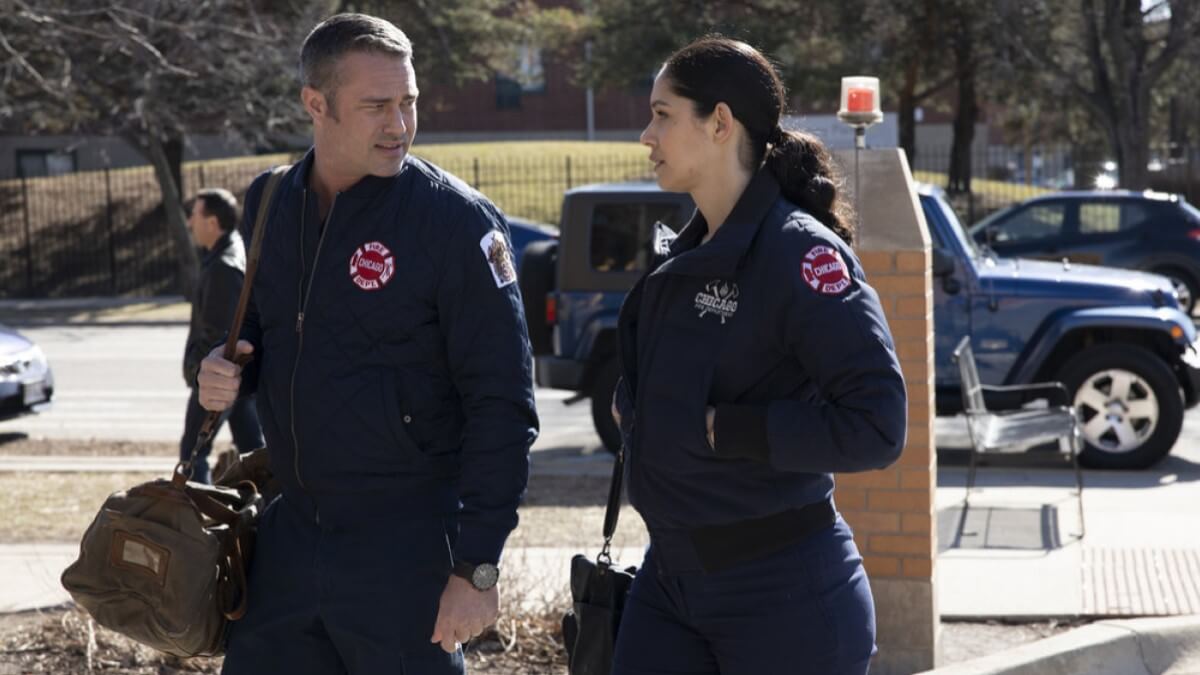 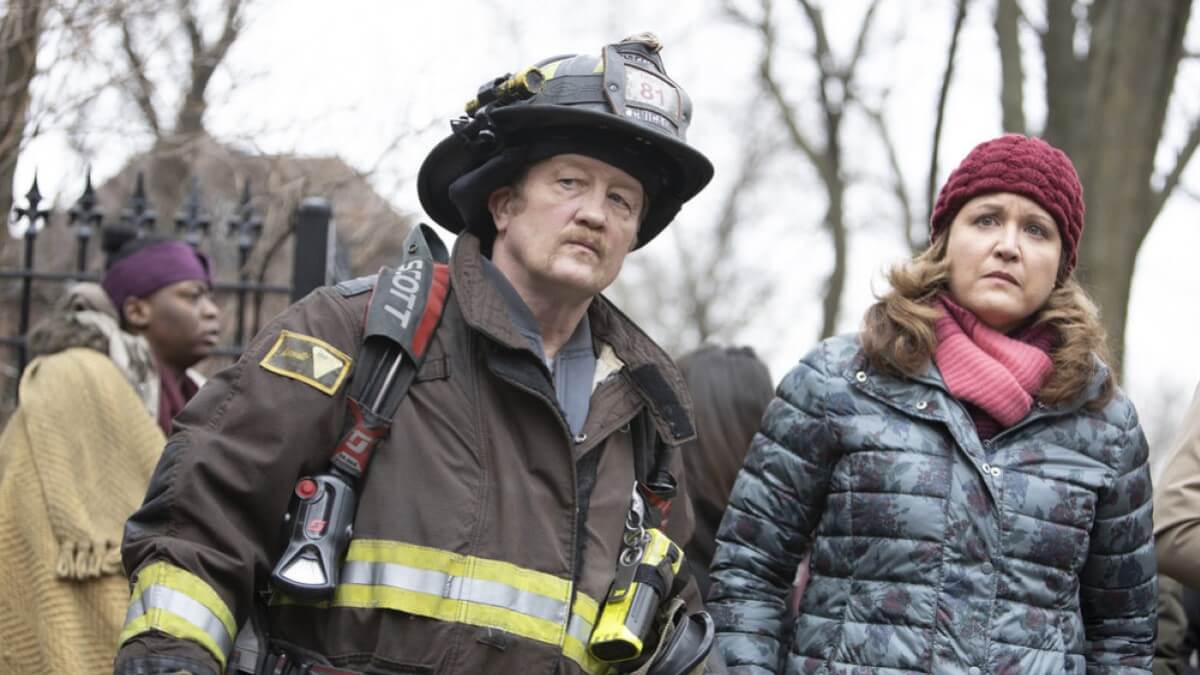 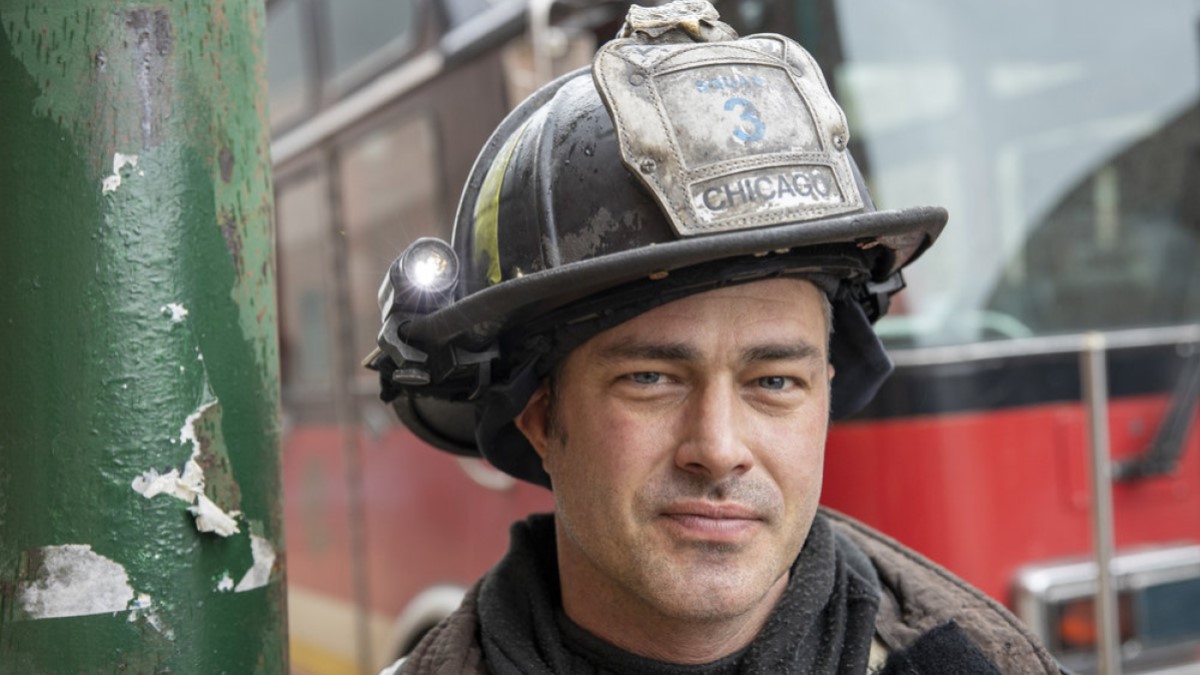