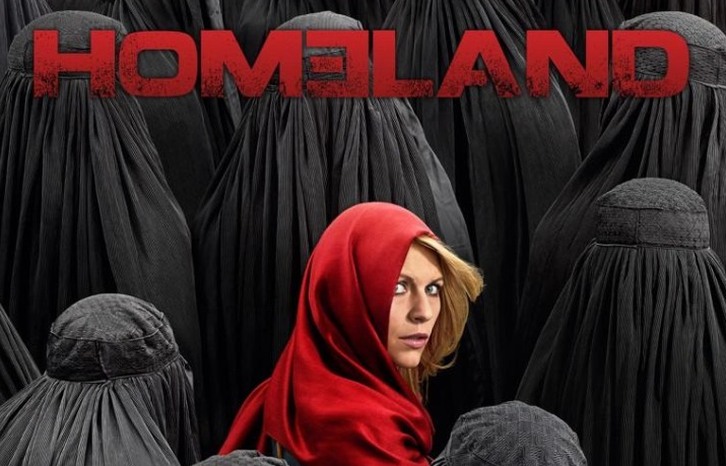 Gone is her life that revolved both professionally and personally around Nicholas Brody, the Marine Corps MIA soldier turned jihadi terrorist. Indeed, in the back-to-back, three- episode debut that airs Sunday, October 5th, her “lenemy” (lover-enemy) isn’t even mentioned, at least by name. And there are lot of us series devotees that couldn’t be happier.

There’s was nothing wrong, per se, with the character Nicholas, artfully portrayed by Damian Lewis. Rather, his whole storyline, always boarding on the unbelievable, became downright preposterous by season three. The series writers had painted themselves into the proverbial corner and had succumbed to ever more melodrama to deflect the conclusion that everyone else had reached, namely that the wayward Marine had overextended his stay and should have died at the end of the second season.

But rest assured, the plot once again revolves around Carrie – our bipolar bag of brilliance – and suddenly all seems right again in Spydome. Ok, not for long. Very quickly we learn that an unknown Pakistani double agent who had been feeding one of Carrie’s colleagues very reliable information about terrorists suddenly jumps the track. Not only does the drone strike based on his intel go horribly wrong (children and women at a wedding party are obliterated and it’s all captured online), but her friend is literally killed before her eyes before she can interrogate him. Shades of John le Carré in his prime.

Claire Danes is only 35 years old and no doubt, has many more decades of acting ahead of her. Regardless of what the future may bring, however, Carrie Mathison will always be the actress’ signature role that defines her career. The two are joined at the hip, and it’s unimaginable that another actress, or actor, could portray the character even remotely as well. Danes uses her eyes as weapons – accusatory, seductive defiant, fearless, disdainful, reproachful, empathetic, loving but always penetrating. And her ticks are a thing of beauty, most famously her constant futzing with her blond mane.

The Homeland is in danger. Self-serving bureaucrats dominate the Capitol. The best of The Company have left for more lucrative positions in the private sector. Traitors and moles, and cloaks and daggers, lurk in the shadows. Ah, but we can rest assured now. Carrie Mathison is back in the saddle, and we’re ready for come what may.