Watch an exclusive sneak peek from tonight’s Bridezillas on WE tv — as bride-to-be Clara clashes with her cousin after accusing her of sabotaging her wedding.

Clara’s meltdown starts when she notices her wedding “signs” — actually just pieces of printed A4 paper — not being handled with the care she thinks they deserve. Then, when she notices a crease in one of them, she freaks out.

“Did you see what she did to my piece of paper?” she yells about her cousin. When told her cousin didn’t do it, “MeanGirlZilla” Clara adds: “She did that! She was handling this right now by herself!”

Things quickly go from bad to worse when her cousin decides to grab the piece of paper up and scrunch it up like trash. Clara can’t quite believe what she’s seeing and basically explodes.

Clara tells producers: “Clearly she’s jealous because my wedding’s going to be a million times better than hers.”

And so the shade begins, with her cousin telling her: “I hope nobody turns up to your wedding,” before Clara replies: “Unlike yours, everybody’s going to show up to my wedding.”

“Clara, everyone’s coming to your wedding for the free food,” replies her cousin, before Clara claps back: “Well at least it will be good food!”

The episode also sees Clara’s bridesmaides face off, while “CelebZilla” and former Bad Girls Club star Shannon’s celebrity wedding threatened when her wild bachelorette gets a bit too crazy.

Watch the exclusive clip below! 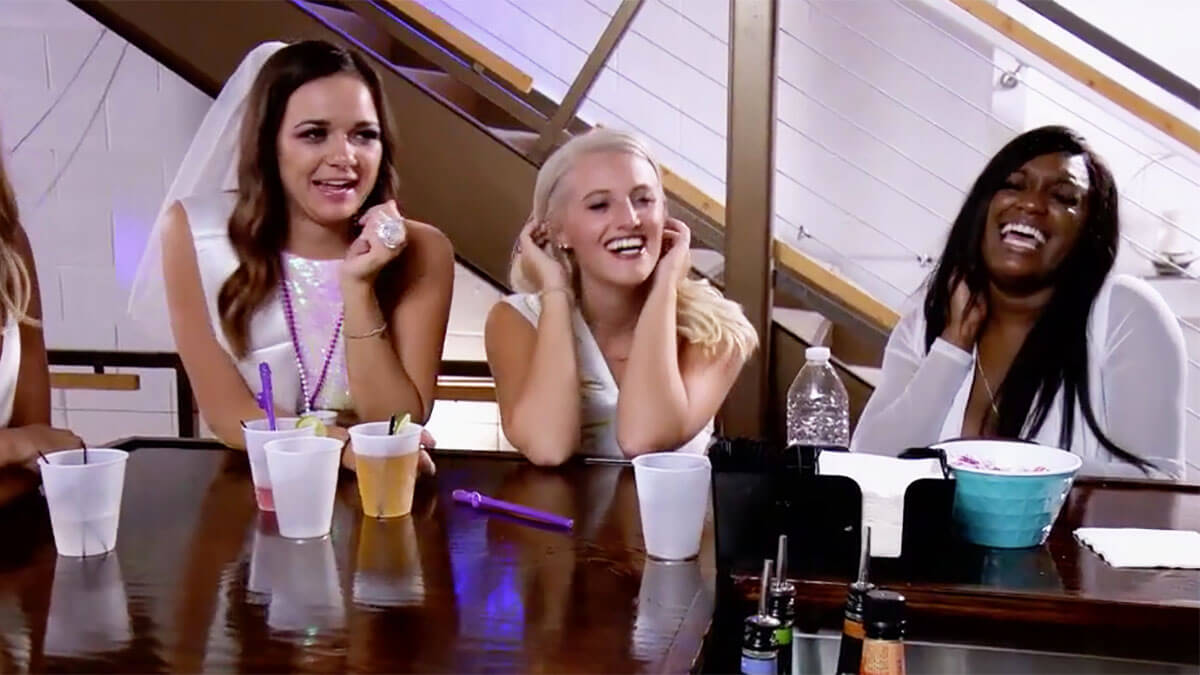 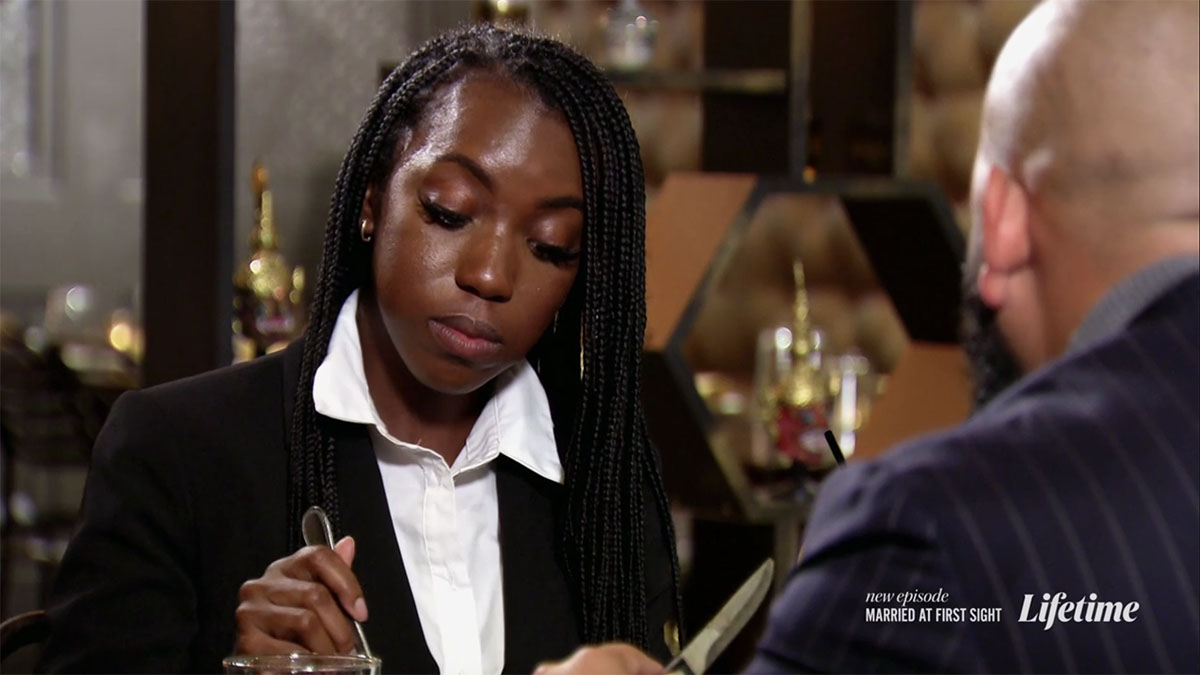 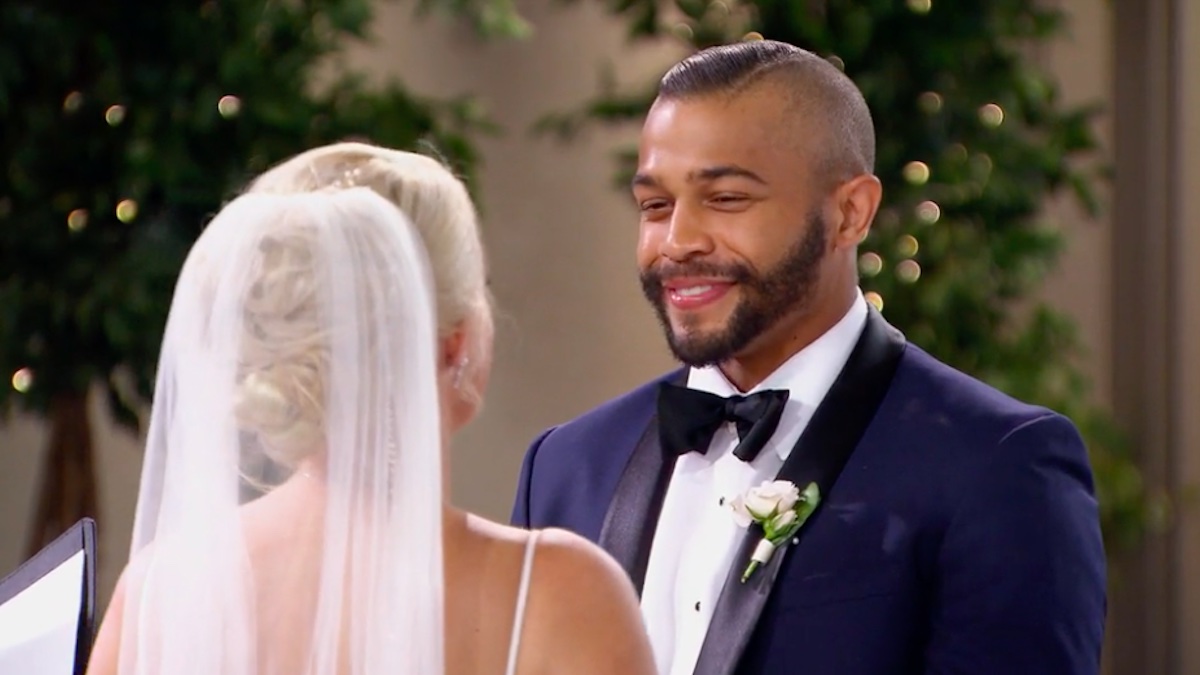