Tammy Rose popped up on The Walking Dead again during the latest episode. Called The Calm Before, Season 9, Episode 15 allowed actress Brett Butler to guest star on the show again.

It was during the Season 9 premiere of The Walking Dead that the character of Tammy Rose first surfaced. It turned out that she was the mother of a kid who died on an outing for Hilltop. Tammy blamed Maggie Greene (Lauren Cohan) for his death, but now she has been killed as well. This was probably the final time that the very recognizable actress is going to be seen on the show.

Who is the actress behind Tammy Rose?

Actress Brett Butler has been within the industry for a number of years, but she has quickly become a very recognizable face on The Walking Dead. Though she only ended up appearing as Tammy Rose during six episodes of Season 9, it has had a lasting impact, partly because of how strong the character was that she portrayed.

Outside of TWD, Butler is best-known for her role of Grace Kelly on the sitcom Grace Under Fire. She played that part for a number of years and received several awards for it. She even had a crossover episode on Ellen. In recent years, Butler has appeared on How to Get Away with Murder, Anger Management, and The Young and the Restless.

Viewers who watched the latest episode of The Walking Dead know that the character of Tammy Rose has died. The Whisperers murdered her and many other residents of Hilltop during Season 9, episode 15. The repercussions of the episode will be felt for much longer. Brett Butler then appeared on the March 24 episode of Talking Dead to discuss her time on the show. 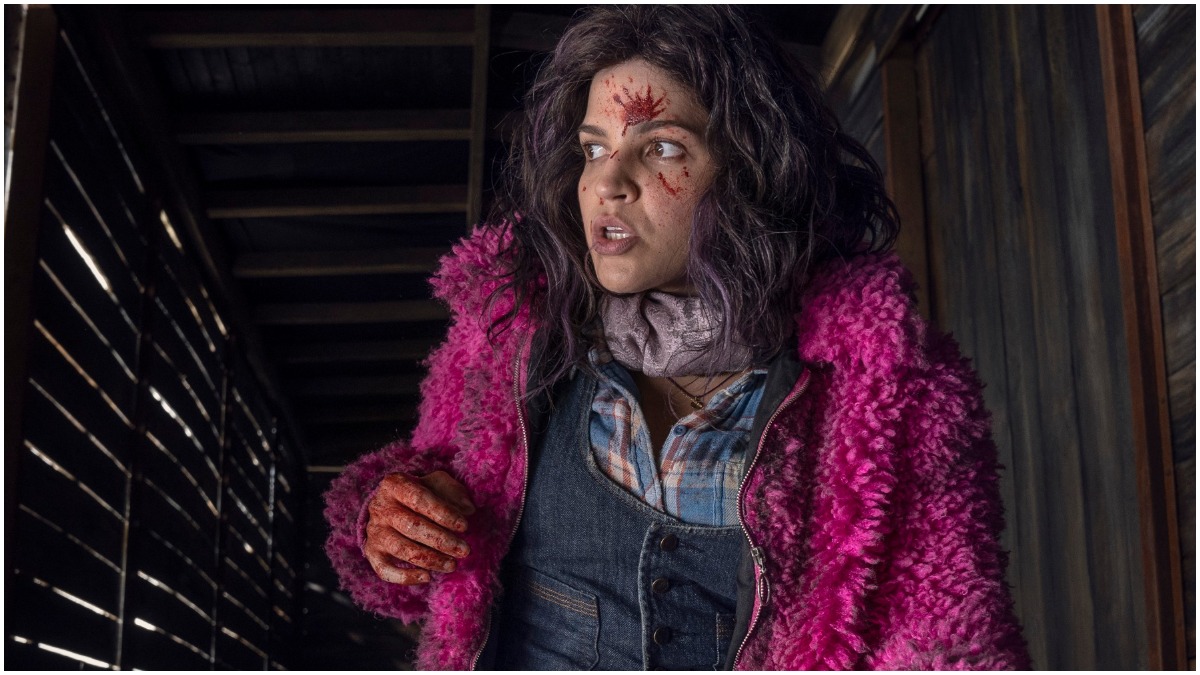 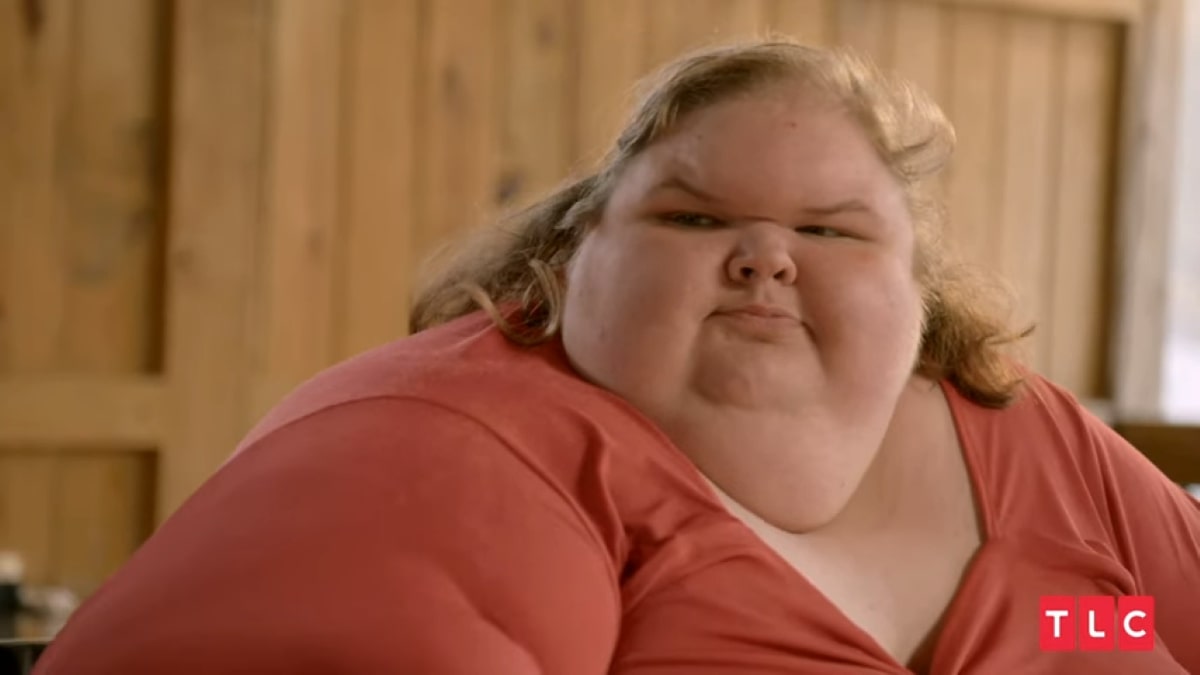