Astrid Bavaresco and Darnell Nicole try to patch up their friendship on this week’s WAGS Miami — after last week’s screaming match at Darnell’s birthday party.

Astrid and co-star Claudia Sampedro both laid into Darnell at the celebratory bash, saying that they though she had been out partying too much.

They said she should be focusing more on her career.

But after their row, this week’s WAGS Miami episode on E! sees Astrid try to kiss and make up with Darnell so they can move forward as friends — and tries to tell Darnell that her comments were coming from a good place.

Talking about the reunion in a confessional, Darnell says: “I don’t solely blame Astrid for ruining my party but she was definitely a factor, so I have my guard up but since we used to have something really special I’m going to hear her out.”

The pair meet up for a chat during a walk to the beach, with Astrid telling Darnell: “I feel like yesterday I started a conversation, like, with good intentions, and then all sorts of things came out of it you know?”

She adds: “Lots of things get lost in translation and they end up hurting people. It’s turned, like, I was judging you and I feel like that wasn’t the point of the conversation.

Last time we left off we were talking about your business and all that stuff, and I was like ‘is that still going, are you still doing the dresses? Are you still…”

Darnell interrupts, saying that she is, but that it’s a lot of work and it’s a long process. She later tells producers that she understands where Astrid’s coming from, and that she wants to “thrive” in her business.

But she adds a caveat that she needs to get her life in order first before she can move forward. The big question is — can she get on top of her social life and make a success of her career at the same time? 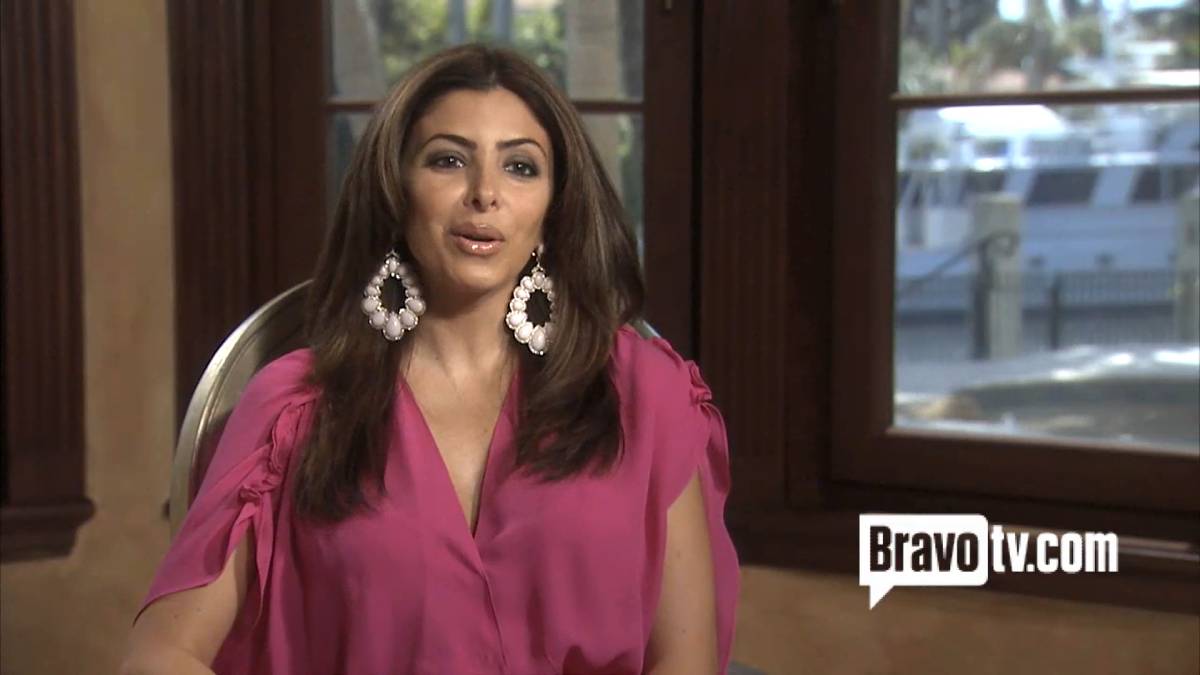 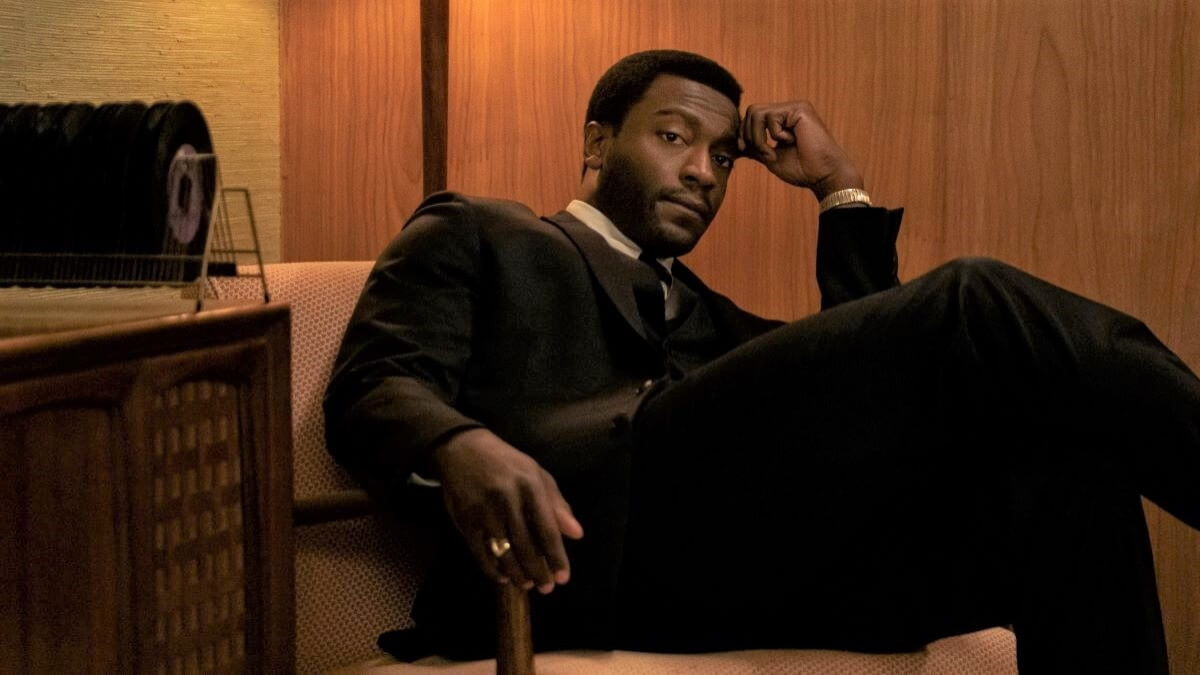 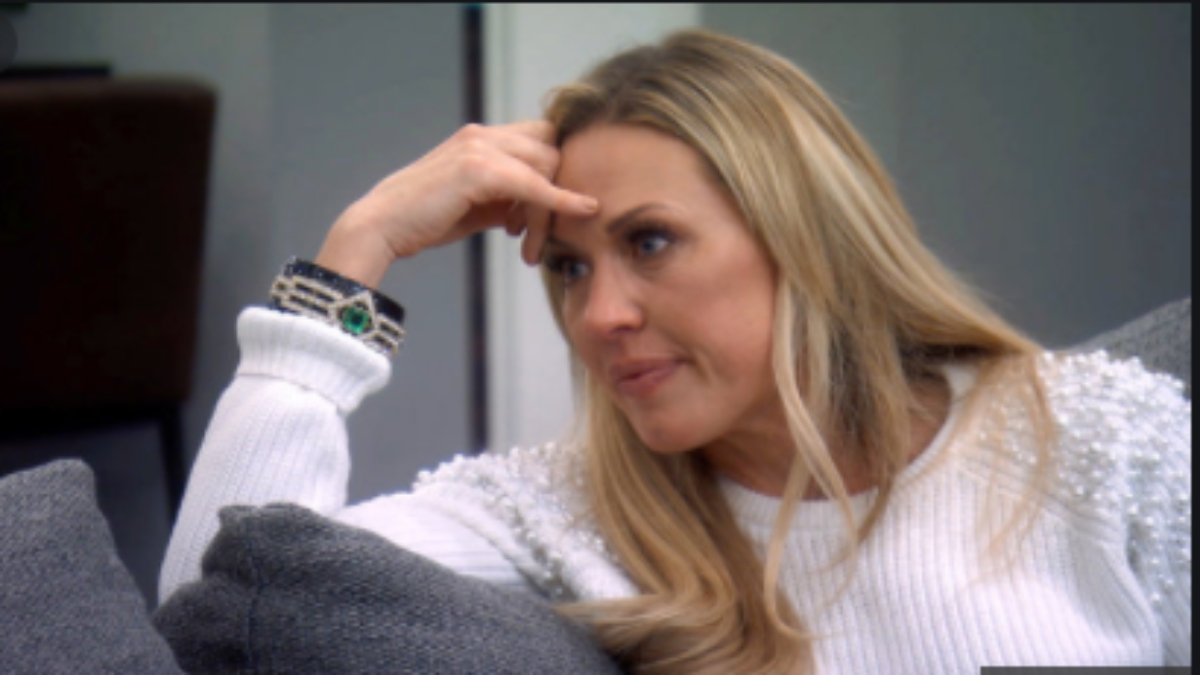