On this week’s episode of Hunting Hitler, more research into the Fourth Reich takes the team to a deserted South American island where it looks like some advanced weapons research might have taken place.

Still on the trail of the elusive Fourth Reich, the team’s search takes them to a deserted Argentinian island and to a possible weapons testing facility in Germany.

Most alarmingly the island might have been the location for some research into atomic weapons, that’s the theory anyway.

Plenty of former Nazi’s certainly made it to South America, but did they get this far along with their plan for a Fourth Reich?

Last week the team found evidence of explosives as they investigated an old factory and felt they were closer to the truth about the Fourth Reich.

Catch Hunting Hitler – The Secret Island at 10 PM on History. 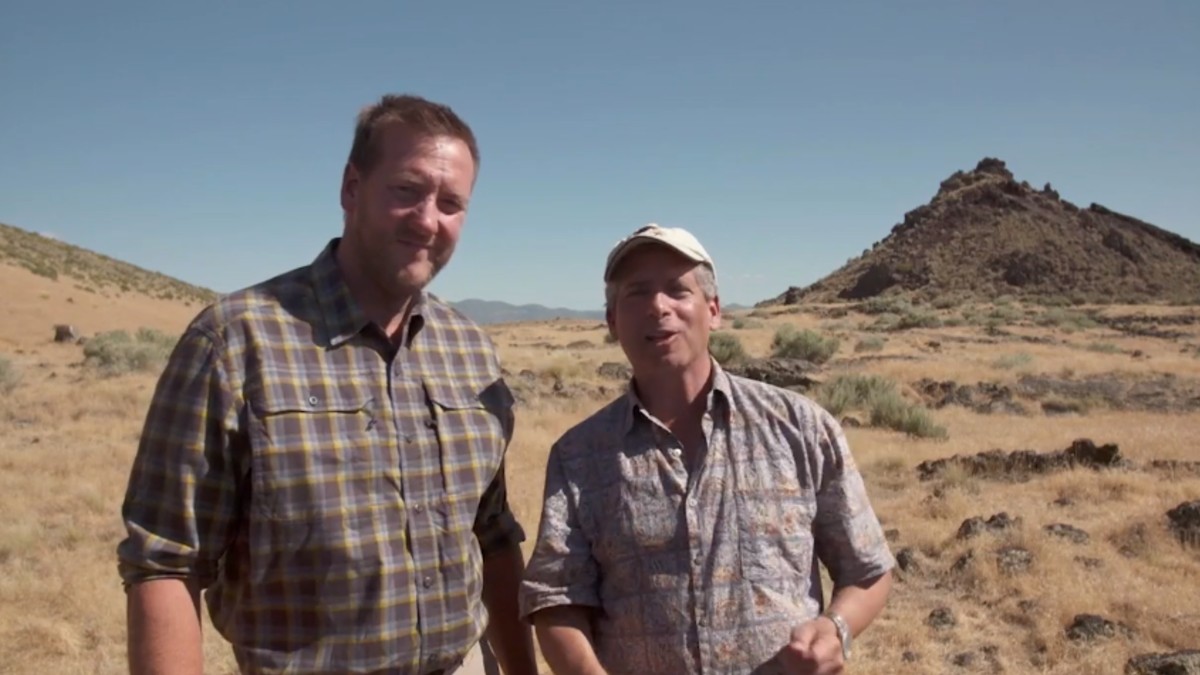 The Curse of Oak Island preview: Rick Lagina thinks they may be at the Money Pit
RELATED POSTS