Once revered geek culture icon Joss Whedon is facing fresh accusations of creating a toxic work environment on his sets.

The man behind Buffy the Vampire Slayer, Angel, Firefly, and 2012’s The Avengers, has been accused by Ray Fisher, who played Cyborg in Justice League, of “gross and abusive” behavior toward him during filming and his words continue to catch fire.

Now he’s hit out again at Whedon and others with a blunt summation of why he thinks he hasn’t faced legal repercussions for his accusations.

He said in a tweet, “There’s only one reason that I haven’t been sued by Joss Whedon, Toby Emmerich, Geoff Johns, Jon Berg, or Walter Hamada: They know I’m telling the truth. A>E.”

As most know by now, long-popular writer/director Whedon is caught in a firestorm over his alleged past behavior.

While rumors have abounded for years of Whedon being difficult with actors, it exploded when former Buffy/Angel star Charisma Carpenter put out a message accusing Whedon of, among other things, disparaging her weight when she was pregnant and filming Angel, forcing her to work longer hours and then firing her from the show after she had given birth (Carpenter returned for one episode in the final season).

The push for Carpenter’s revelations was when Ray Fisher openly spoke out against Whedon’s alleged behavior filming 2017’s Justice League.

When Zack Snyder was forced to drop out of the film following the death of his daughter, Whedon took over writing/directing duties. This included several reshoots that altered the film to the point it helped inspire the coming “Snyder Cut.”

In July of 2020, Fisher went public about Whedon’s alleged “gross, abusive, unprofessional, and completely unacceptable” behavior when filming the movie, although he did not go into details. He further accused producers Geoff Johns and Jon Berg of enabling Whedon’s alleged behavior.

Fisher also slammed DC Films president Walter Hamada for allegedly undermining the investigation into Whedon’s reported actions (for the record, Hamada was appointed to the position in January 2018, after Justice League premiered in theaters and was not personally involved with the film). WarnerMedia announced last December that its internal investigation resulted in “remedial action.”

In January of 2021, Fisher’s Cyborg was cut from the upcoming Flash movie after Fisher made it clear he was not willing to work with Hamada.

Both Jason Momoa and Gal Gadot have supported Fisher with each confirming having alleged difficulties with Whedon during the filming of Justice League.

So far, no one involved with Marvel or Disney has come forward in either condemnation or support of Whedon. The writer/director himself has also not issued any statements regarding the accusations leveled at him.

The fallout of the accusations is still ongoing, yet it appears Fisher’s battle with Whedon and Warner Bros has ignited a larger controversy. 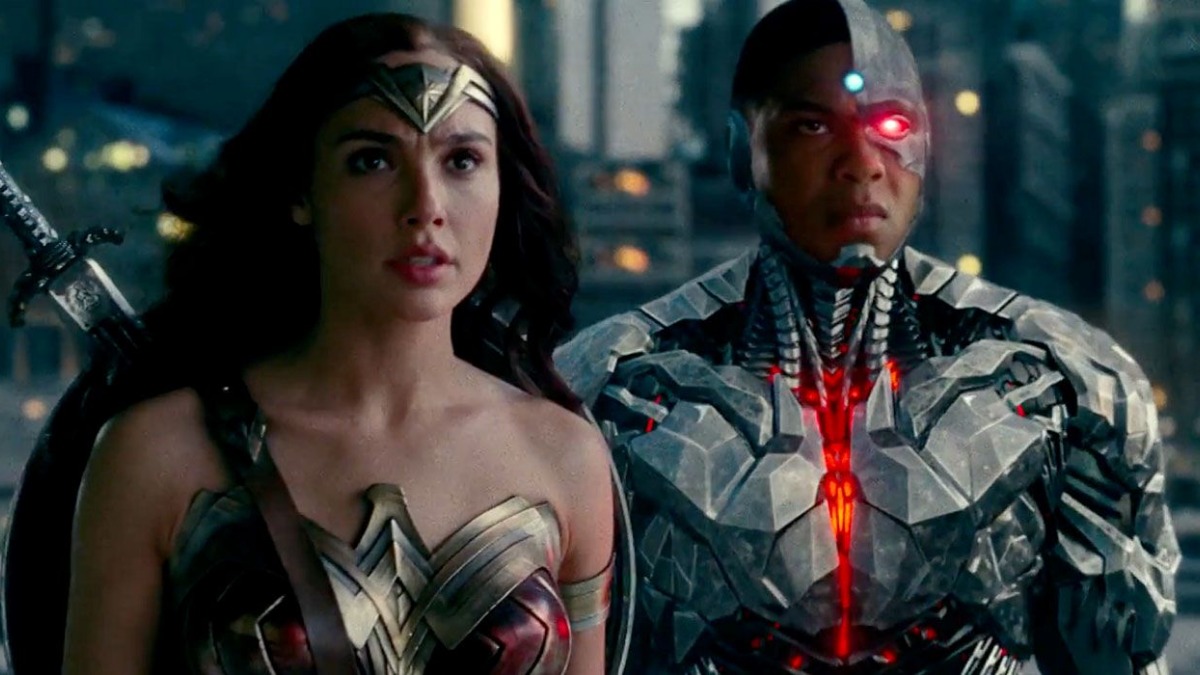 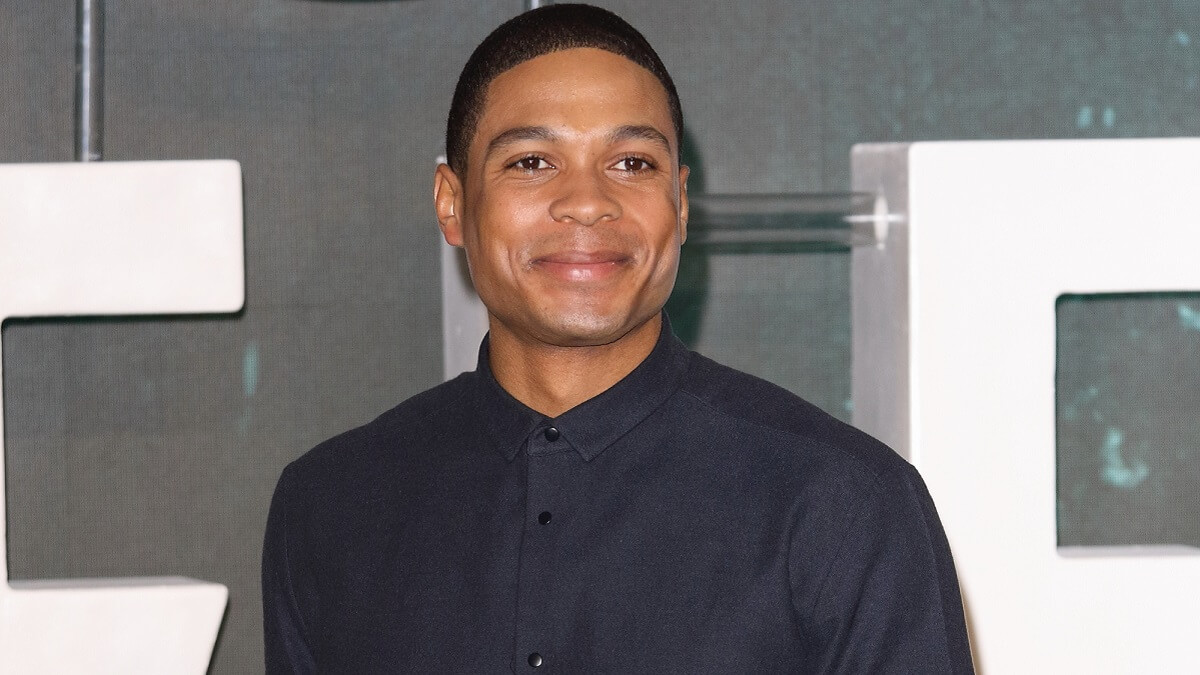 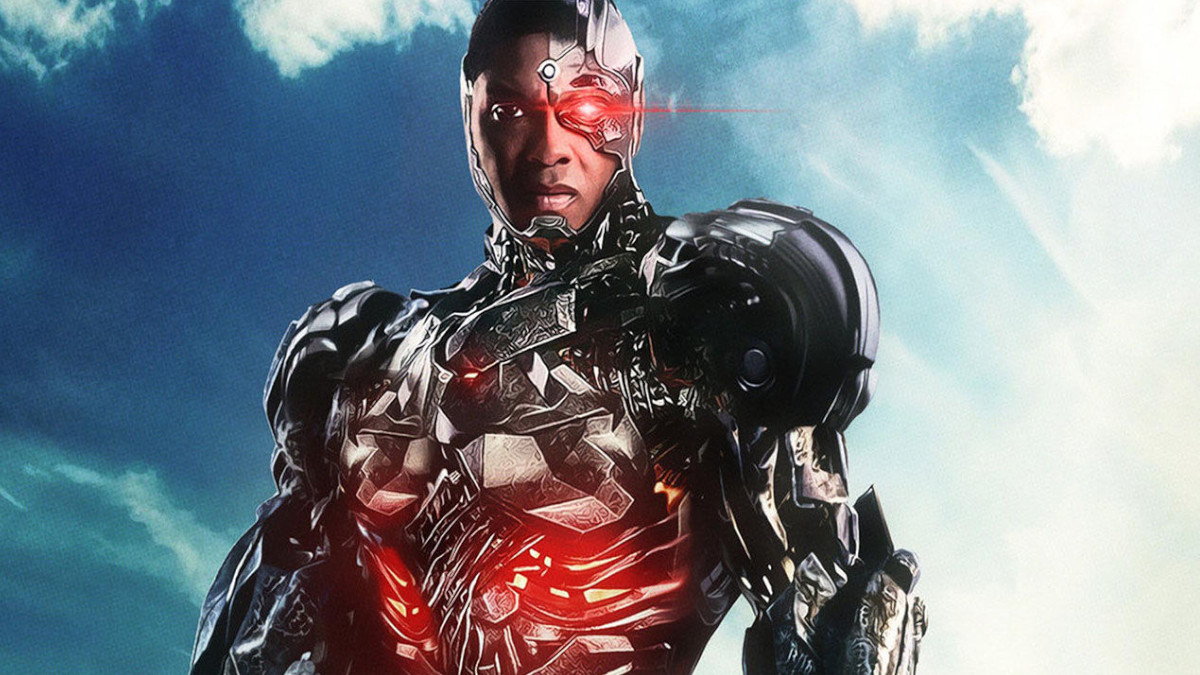 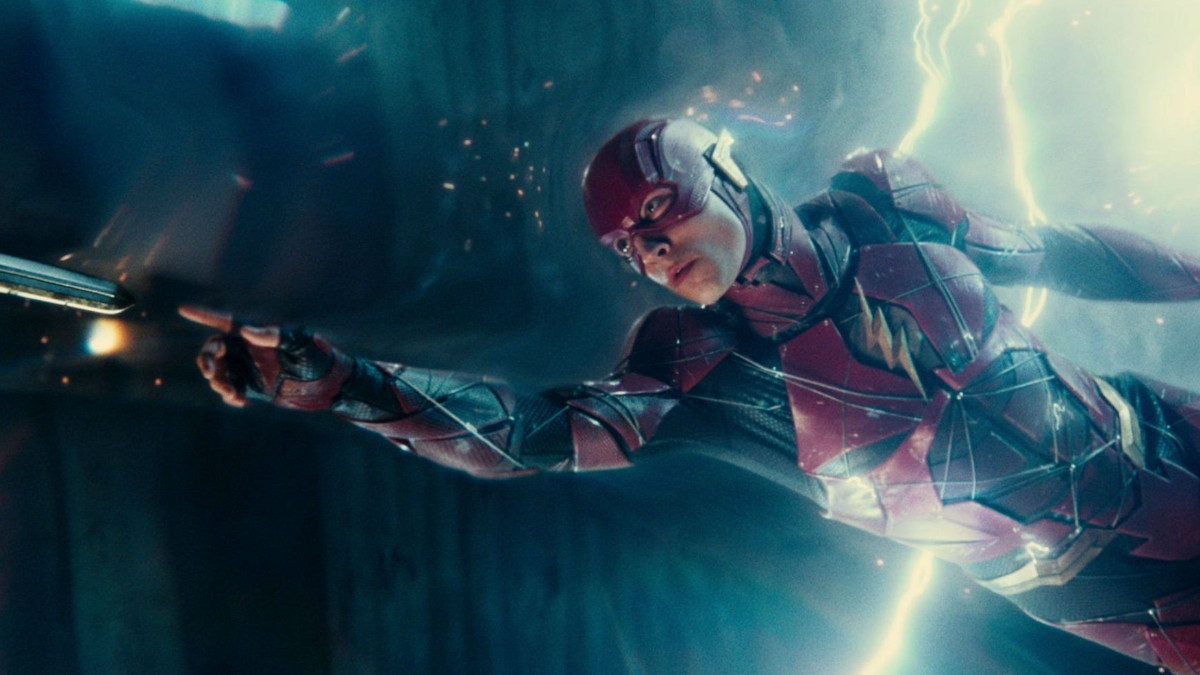