From the makers of the Netflix Fyre Fest documentary, Chris Smith and Jon Karmen, comes Operation Varsity Blues: The College Admissions Scandal. This new flick follows the 2019 FBI investigation into the college scandal which put actors Lori Loughlin and Felicity Huffman, and their families, at the forefront of a wealthy scheme.

The scheme uncovered over 50 dangerously-rich parents who paid “life coach” William ‘Rick’ Singer to cheat their children’s way into prestigious universities. Not only did the two actors, and many of the other people involved, get caught, fined and jailed, but it also hit a major restart button on their careers.

How was the Operation Varsity Blues documentary?

Operation Varsity Blues: The College Admissions Scandal is an easy watch for a documentary that highlights such a sleazy topic and group of people. It clocks in at an hour and 40 minutes and includes a thrilling reenactment with a script lifted directly from FBI wiretap transcripts.

In these reenactments, Stranger Things’ Matthew Modine delivers an incredible performance as Singer that accurately portrays the scammers’ actions and behaviors as utterly mind-boggling.

The documentary makes a hearty effort to offer commentary on the plaguing issues of education and wealth inequality and the mental tolls that college acceptances and standardized testing has on teenagers, however all of that takes a backseat to Singer’s dubious antics.

Modine plays Singer with a cold stare and an unwelcoming demeanor — over this portrayal comes the tidbits of knowledge and wisdom from interviewed participants: journalists, education consultants and university employees.

Who is Rick Singer?

Singer is described to be a failed sports coach who worked at both the high school and college level — and was found to be too volatile for these positions. It’s quickly said that he “knows college admission from the inside” which is what guided him through his row of scandals.

Singer was described as not being personable or charismatic. At one point, an interviewee stated that he lied for his applicants to receive affirmative action in college admissions, an example was mentioned where he changed a student’s race from white to Latino.

At this point, an interviewee expressed, “The more he got away with, the more he did it.”

His crimes, reduced to the simplest form, consisted of him opening a “side door” for parents to pay their children’s way into prestigious college programs. Singer began a long scam where he worked with athletic employees at top schools — the ones most highlighted were Yale, Standford and University of Southern California — and he’d make “large donations” and heavy recommendations in order to get mediocre students accepted into competitive programs.

He often had images of the students photoshopped into in-action sports images and he’d have the students admitted to the schools on the grounds of being a student-athlete — therefore surpassing many of the other academic and extracurricular requirements. It is thought that he made approximately $25 million in donations between the years 2011-2018.

Another hustle he pulled was faking SAT scores. To do this, he paid Harvard alum Mark Riddel to pretend to be a test proctor. After the client was done taking the test, Riddel would simply correct the answers — “by memory” some tried to brag, however a savage interviewee pointed out, “he’s a college graduate taking a test made for an eleventh grader” it’s not too impressive.

Operation Varsity Blues doesn’t do much to persuade or inform its audience beyond a deep dive into Singer’s history. It strays away from the abusers of the scam and the scandalous celebrity drama that followed. It’s debatable over whether or not taking a different perspective was beneficial for the documentary, as while it did talk about the scandal in great depth, it didn’t challenge any conventional beliefs— rich people are slimy and smarmy and they often get away with things until they turn against each other.

It’s a gross power structure, however unscathed remains the most accessible victimizers, Loughlin and Huffman who both received reduced sentences (compared to sentences assigned to people of lower-class with comparison offenses) and have quickly found their way back to their normal lives.

Boiled down, Operation Varsity Blues: The College Admissions Scandal is simply “The Rick Singer Show” and it takes an entertaining yet skin-crawly look into why and how he committed such high accounts of fraud.

This documentary is a “done deal,” in the sense that the story is wild-enough to easily entertain the masses. However, it’s a great disappointment that it didn’t try to be anything more — and it didn’t commit to offering a more impactful punch when it comes to “higher education becoming a commodity” (as briefly mentioned by interviewee Jon Redier, who is an education consultant). 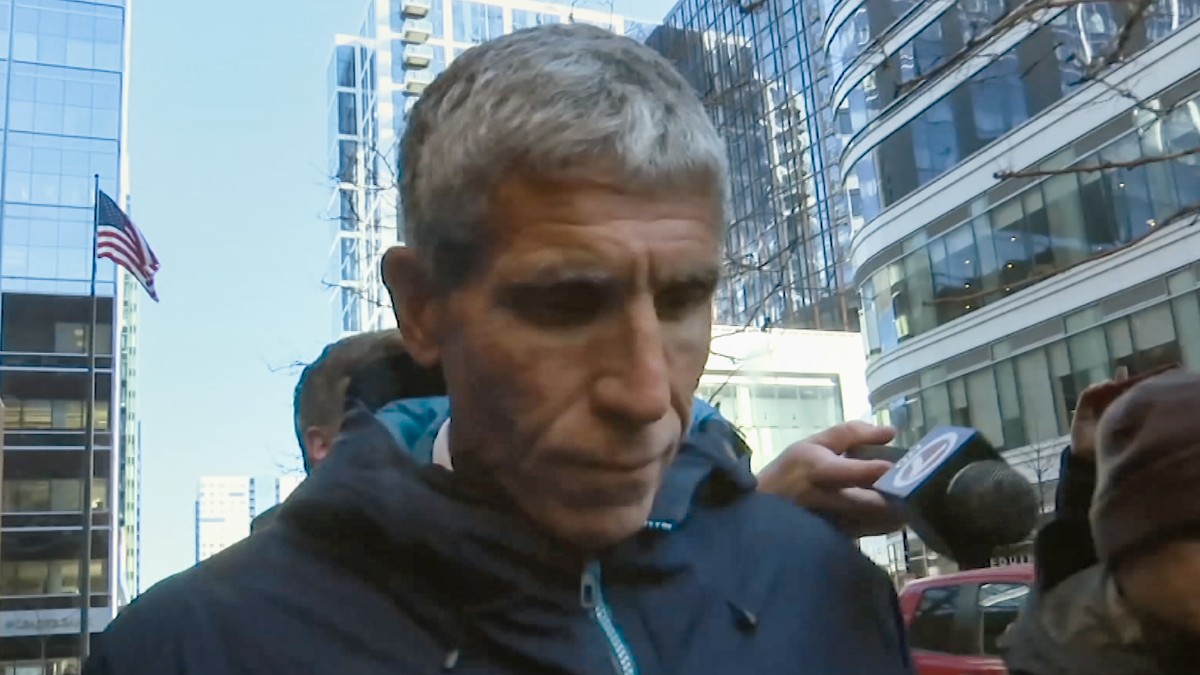 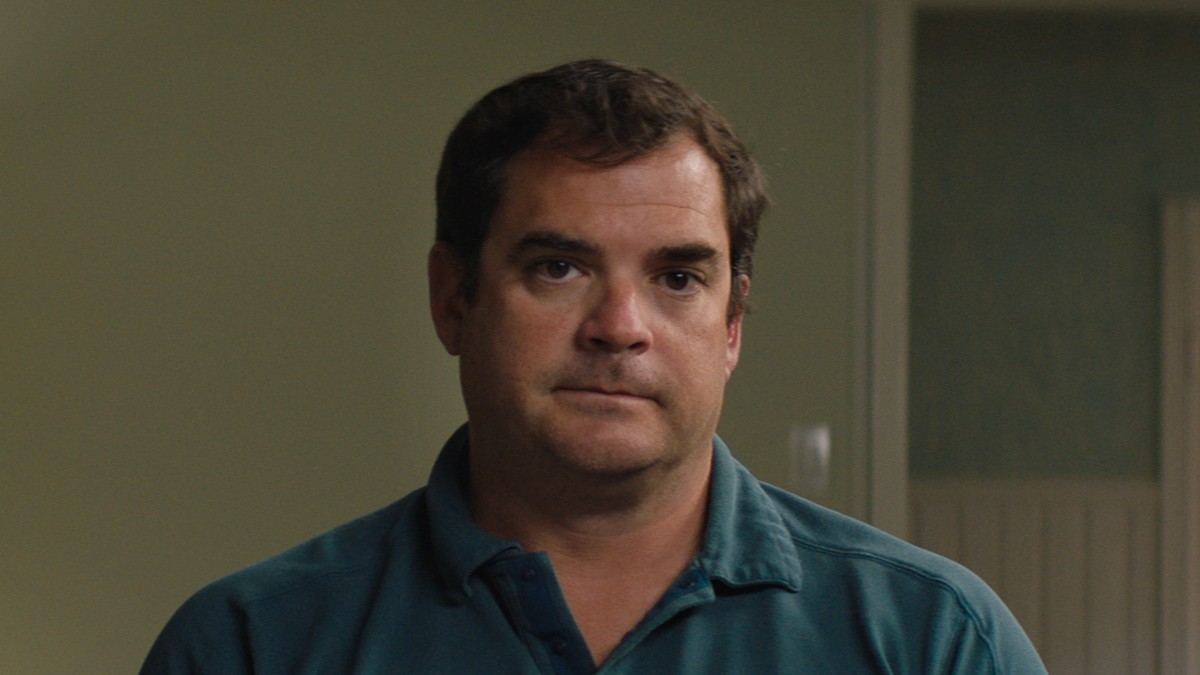 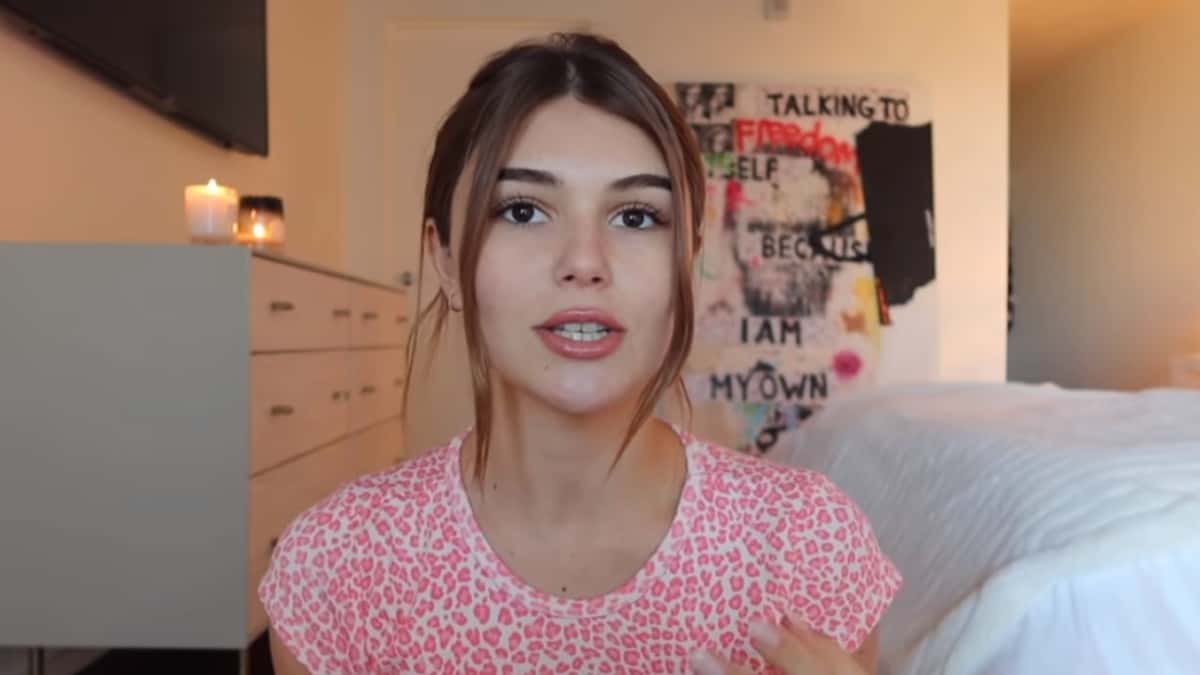