Stripped down and heartfelt essay on what it takes to love and be loved.

No hold is barred in Stephen Belber’s short and sweet essay on love and commitment. Mike and Lisa show up on Tobi’s doorstep with an odd request. They have travelled from Seattle to New York to interview Tobi for Lisa’s dissertation. In the first ten minutes of the film it is obvious they came for another reason entirely. Mike is sniffing around the house, looking at all the pictures. Every hair on his head is searching for clues about the past and present of the man with whom they are talking. Lisa is attempting to carry on something of an interview-like conversation with Tobi while Mike looks more spooked than the neighbors after Carrie’s prom night.

Patrick Stewart (Captain Jean-Luc Picard in the TV series “Star Trek: The Next Generation”) produces a thoroughly engrossing performance as Tobi Powell an aging Juilliard dance professor. The Julliard name-dropping is not coincidental. The fact is that Tobi may be one of the top ten or twenty retired male ballet greats in the world. He went from nothing, about the time Mike was born, to international stardom ten years later. Now his is an isolated man knitting sweaters that have never been sent to friends and relatives.

Mike (Matthew Lillard) is a Seattle cop. This is also not completely coincidental, as it would appear that his mother moved about as far away from New York city as one could get. As his story is revealed he has been suspended from the violence-prone Seattle police because he was too violence prone. In other words, the guy has a violence problem. His latest screw-up was beating a pot salesman, but before we know any on this, Tobi has offered both Lisa and Mike a joint, to recall the days of f**king in the New York theatre scene of the 1960’s, which must have been something to behold.

The power that made this play famous and made possible its replication in film is the searing intensity of the situation in which Mike and Tobi find themselves. In spite of this, Belber succeeds in inserting the most irreverent humor along the way. Even at its most heart rending, there is still light at the end of the tunnel in the form of life’s absurdity. Even at its most absurd, there is still room for a happy ending. There is still room for acceptance, loyalty and validation.

Validation is at the heart of the story. Belber uses a tight cast and tight dialogues to probe into that most sensitive of human needs, the need to be someone. Tobi and Mike do not completely believe they are worthy of being someone. Their self-image has been impaired by past events over which they had little control. In the end, a surprising truth is revealed, a truth that reverberates across several levels.

It is a truth about the true backgrounds of the two men, no doubt about it. As it turns out, though, this is the lesser of the truths revealed. Much more significantly, the truth is revealed about what people really need to consider themselves whole and how much of a person’s life can be wasted until proof of one’s self worth is found and accepted.

As one would expect, this truth comes about in an amazingly simple way, but not without outrageous and sometime uproarious shenanigans by the two men, with Lisa (Carla Gugino) alternating between them as ally, referee and simply flummoxed bystander.

Indeed, we the viewers are flummoxed bystanders as well, as it is hard to believe that somebody does not shoot or stab someone else in the course of the proceedings. Even so, there will be few in the audience who will predict the ending of this journey.

A lot of the movie is uncomfortable but there is no point where it is boring. The contrast between the Seattle natives and the New York native is explored with humorous results, with Stewart’s superb performance of the jaded, unfulfilled New Yorker juxtaposed with Lisa and Mike’s simple yearning for what should be simple answers.

No-nonsense set, costume, soundtrack and dialog ensure the message hits the viewer right between the eyes. Luke Geissbuhler’s (DP for “Borat”) lensing expertly exploits the claustrophobic efficiency of the lesser Manhattan flat in the context of Tobi’s self-entrapment. At a short and sweet 90 minutes, “Match” gets right to the point and does not let up for a single minute. 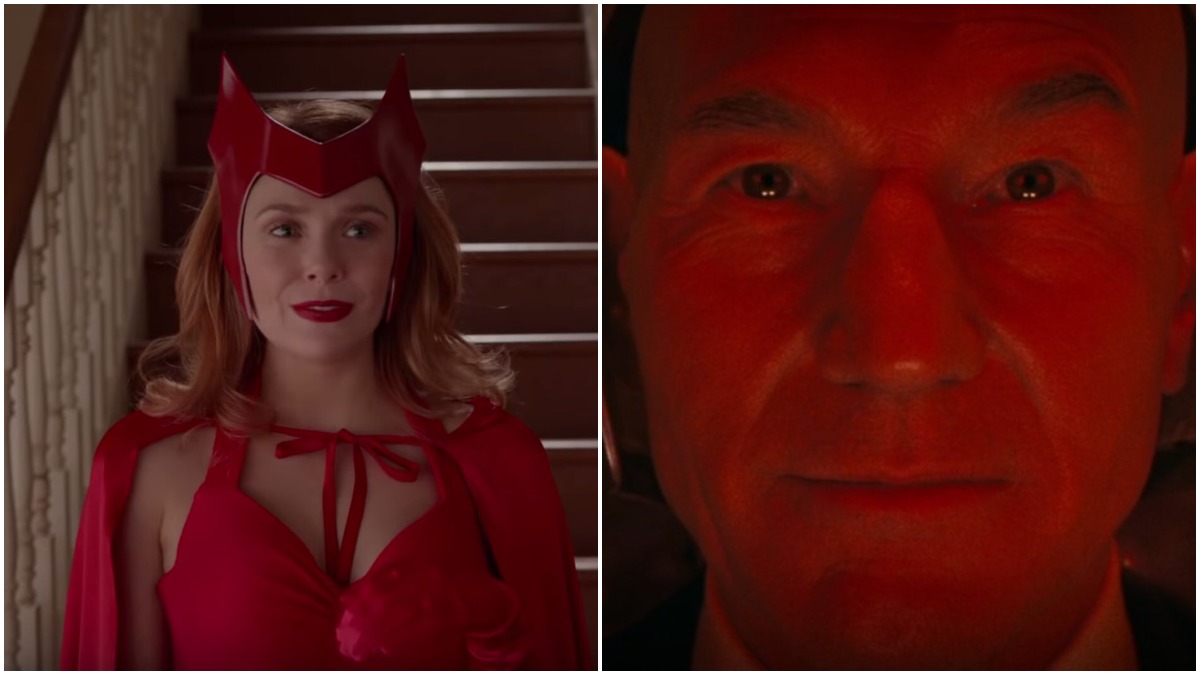 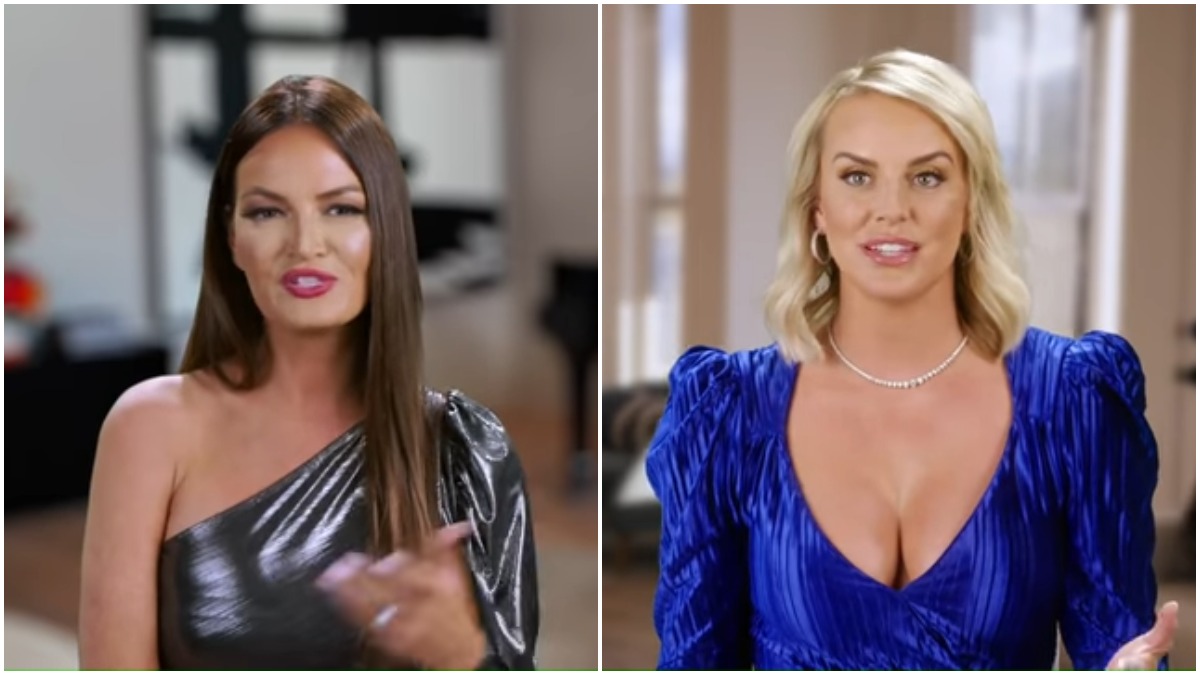