In just over 24 hours after its release, Malcolm and Marie has made its way onto Netflix’s “Top 10 in the U.S. Today” list. The movie is rapidly growing in popularity and everybody has something to say about it.

This movie stars Zendaya and John David Washington as the destructive couple comprised of titular characters, Malcolm and Marie. Over the course of the drama, the couple takes turns delivering monologues and engaging in short dialogue about the complications in their relationship.

John David Washington exceptionally plays Malcolm, an emotionally abusive and starry-eyed filmmaker. In an interview with Variety, he praised the performance of his coworker.

He told them, “People are going to see in this film how much of a woman she is. She has far more experience than I do in the industry. I’ve only been in it for seven years. She’s been in it longer, so I’m learning from her.”

For some people, Malcolm and Marie was the first time they discovered Washington’s work. However, as he stated, he has been playing major roles since 2015.

Washington is the son of famed actor Denzel Washington, who has had a successful movie and television career spanning over four decades.

In 2015, before Malcolm and Marie, John David Washington made his leading role debut in the comedic drama series Ballers. He played NFL player Ricky Jerret.

Through this role, he was nominated for an NAACP Image Award for Outstanding Supporting Actor in a Comedy Series.

After this, he portrayed the character Dennis Williams in the drama Monsters and Men alongside Hamilton’s dreamy couple Anthony Ramos and Jasmine Cephas Jones.

Other popular roles of his include Detective Ron Stallworth in the Spike Lee docudrama BlacKkKlansman and the unnamed main protagonist in the 2020 science-fiction movie Tenet.

Washington is also experienced in the producer realm. He helped produce Malcolm and Marie in addition to co-producing Book of Eli, a movie in which his dad starred in.

The actor spoke about his latest Netflix project sharing that he came on as a producer because he was “so proud” of the script and the vision that director Sam Levinson had.

He told USA Today, “Credit cards, checks, all that. I did everything I could with it. I literally invested in myself and everybody else. We all did. We got to tell the story we wanted to tell.”

Malcolm and Marie is currently streaming on Netflix. 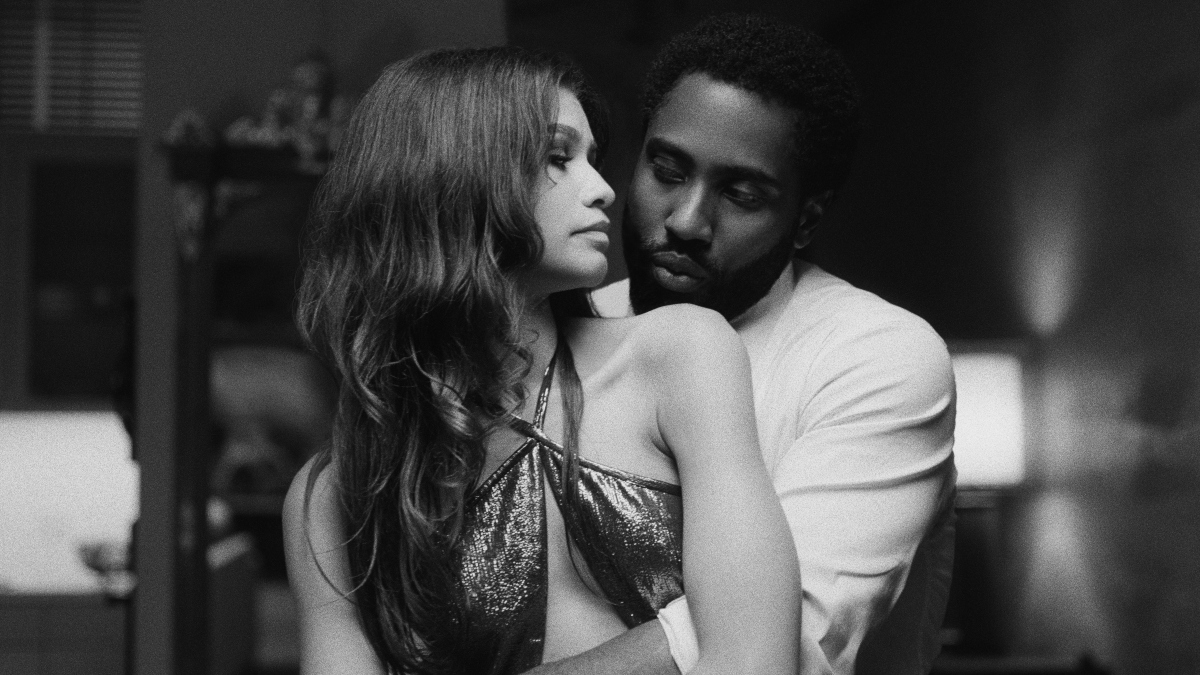 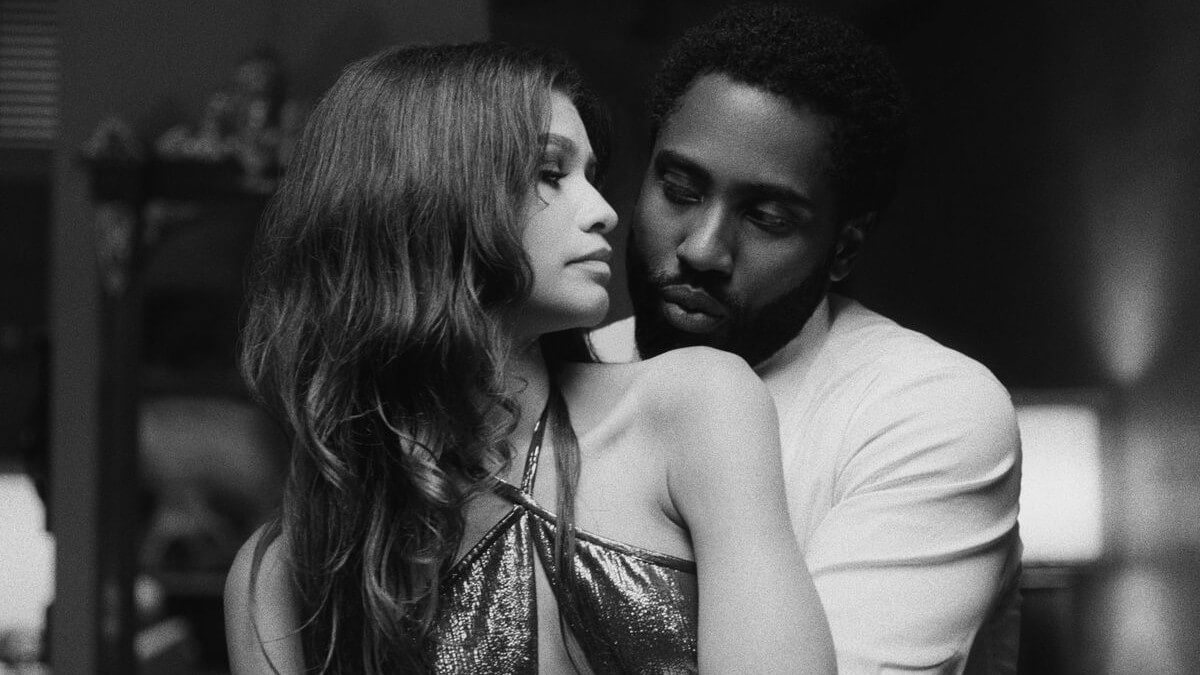 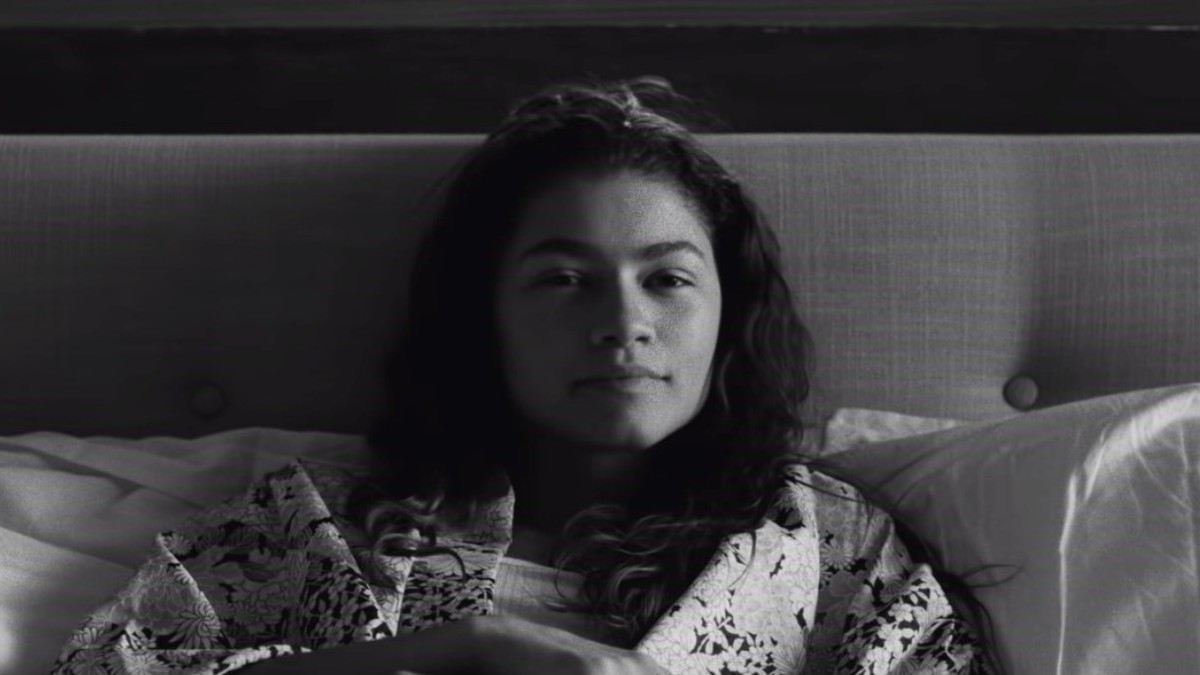