Tom Parker, who is best known as a member of the band The Wanted, revealed he was diagnosed with an inoperable glioblastoma brain tumor.

The 32-year-old broke his social media hiatus and revealed the harrowing news.

“There’s no easy way to say this but I’ve sadly been diagnosed with a Brain Tumour and I’m already undergoing treatment.”

The Wanted achieved international success scoring a Top 5 hit on the Billboard 100 and sold millions of records. The band went on a five-year run and has been on an indefinite hiatus since 2014.

Parker released a lengthy statement with his wife.

He married actress Kelsey Hardwick in 2018. The couple has a 16-month-old daughter, Aurelia, and the young father is expecting a second child.

Parker stated he is determined to fight the disease and raise awareness.

Here is everything we know about the brain tumor glioblastoma.

Tom Parker revealed that he has grade 4 glioblastoma, leaving many fans wondering what could cause a terminal brain tumor in a young man in his early 30s.

The singer said he received the diagnosis six weeks ago, and the news came as a shock.

Mohammad Sami Walid, a clinical resident and medical author, describes the tumor in a medical journal as “the most aggressive of primary tumors of the brain for which no cure is available.”

According to the Brain Tumor Charity, most people with grade 4 glioblastoma receive a prognosis that averages 12-18 months.

Those who live more than two years with the condition are considered long-term survivors.

Parker said in his exclusive interview with OK magazine that he is not discouraged.

“There are so many stories of people who were given a bad prognosis and are still here five, 10, even 15 years later. We’re going to fight this all the way.”

What are the symptoms of glioblastoma?

WebMD says the tumor grows quickly and puts pressure on the brain. Depending on the tumor’s location, symptoms may include persistent headaches, seizures, vomiting, difficulty thinking, and speaking.

In the Instagram statement, Tom called for emotional support rather than sympathy.

“We don’t want your sadness, we just want love and positivity and together we will raise awareness of this terrible disease and look for all available treatment options,” he wrote.

It has been a tough month for music lovers. Singer Johnny Nash died at 80 from natural causes while guitar maestro Eddie Van Halen passed away after a battle with cancer. 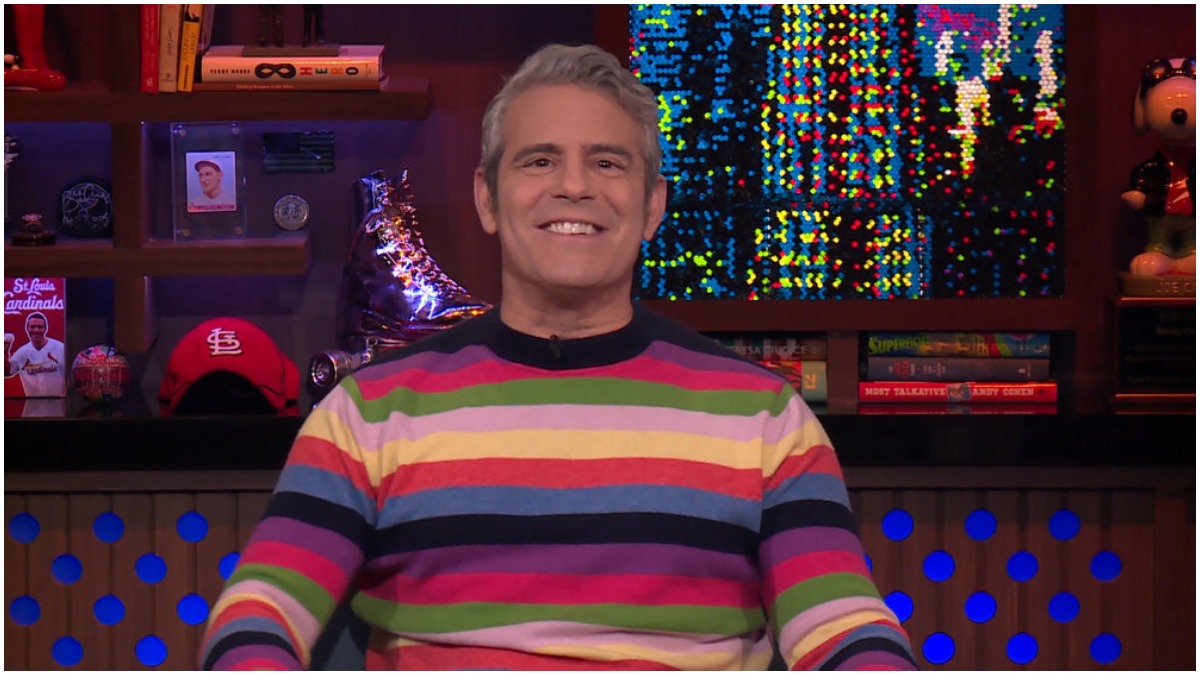 Every Spider-Man movie from Tobey Maguire to the MCU, ranked by Rotten Tomatoes
RELATED POSTS