Stezo, the legendary hip-hop artist best known for his debut album Crazy Noise, passed away at the age of 51.

The news of the Connecticut rapper’s death was confirmed earlier today by friends and associates on multiple social media platforms.

“Damn this one hurts big time RIP to my dude the rapper STEZO I’ve know this brother since 1986 this 2020 year sucks big time rest well my friend u will be miss.”

Stezo rose to prominence in the East Coast hip-hop scene in the late ’80s and early ’90s after he started his career as a dancer.

The cause of death was not immediately revealed.

The news of Stezo’s death comes after the Brooklyn-based fashion model and rising hip hop star Chynna Rogers, aka Chizzyano, died in April at the age of  25.

Oliver Stokes Jr., aka DJ Black N Mild, a popular bounce DJ and radio personality from New Orleans, also died in March at the age of 44 after testing positive for coronavirus.

Tributes have been pouring in on Twitter following news of Stezo’s death.

Breaking News: Rest In Peace to Connecticut’s own Hip Hop legend, Stezo. He first surfaced on the scene as a dancer for EPMD and then went on to start his solo career and made some notable classics. Stezo was only 51 years young 🙏 #RIPSTEZO pic.twitter.com/59KHuwE1xV

“There’s no way that the crowd can sit down.” Another Rap legend gone. R.I.P Stezo 😢pic.twitter.com/doRdyHysYF

Stezo (Steve Williams), a native of New Haven, Connecticut, was born in March 1969.  He was a rapper and producer who first came to attention as a dancer for the Brentwood hip-hop duo EPMD.

He appeared in the music video for EPMD’s single, You Gots to Chill, from their 1988 album Strictly Business.

He started his solo career as a rapper and hip-hop artist when he signed a solo record deal in 1989.

He is best known for his debut album Crazy Noise, released in 1989 under the Sleeping Bag Records label.

If it's true, RIP Stezo. To this day, 'Crazy Noise' has one of the best mixes I've ever heard on a rap album. RIP Paul C, too. pic.twitter.com/kZp8zedtfN

It’s My Turn sampled the famous drum break from the Skull Snaps It’s a New Day.

Other tracks from Crazy Noise include Bring the Horns, Talking Sense, Girl Trouble, and Gets Into His Move.

That's crazy. Never realized Crazy Noise was the first to use Skull Snaps, which is one of those staple breaks any Hip Hop beat scientist must have in their collection. https://t.co/nAc9m4exPu

Following the success of Crazy Noise, Stezo released the single Bop Ya Headz/Shining Star in 1994. He released his second album, Where’s the Funk At in 1997.

Where the Funk At was not as successful as Crazy Noise, and he went on to release his third album C.T. (The Lost State) in 2005. 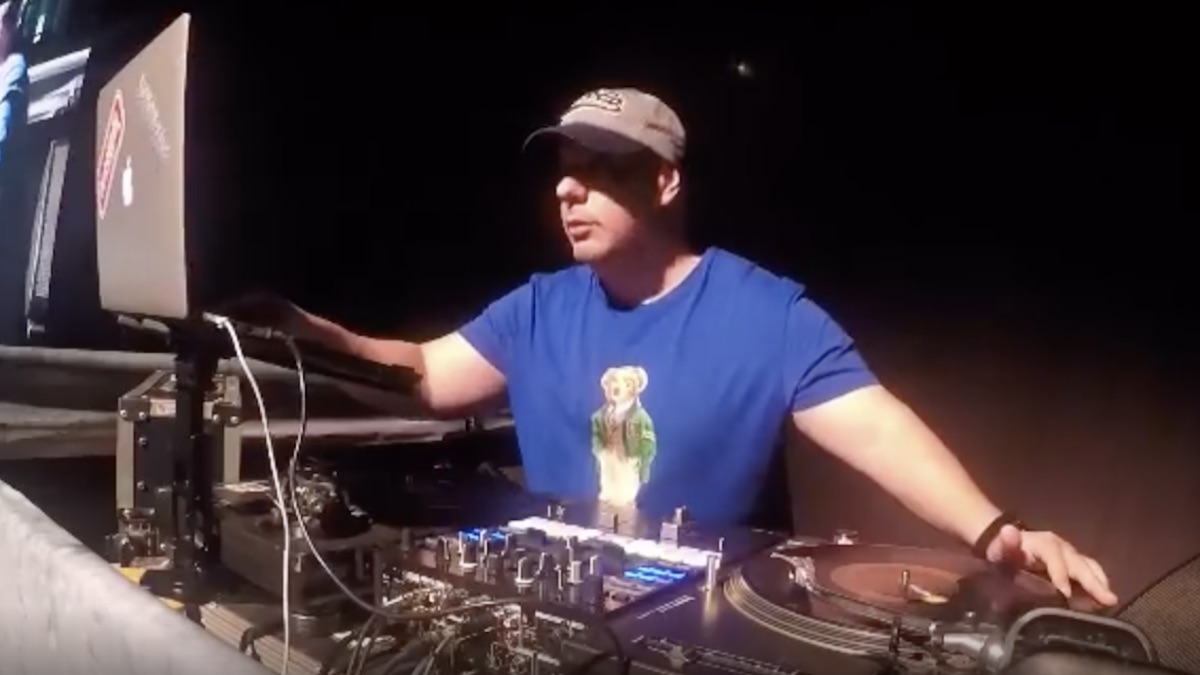