Prince William believes his brother Prince Harry “has gotten too big for his boots” and is “putting fame over family,” a royal insider has claimed.

The source also confirmed previous reports that the conversation William had with Harry shortly after his bombshell interview with Oprah was “not productive.”

Speaking to US Weekly, the insider stated that the talks “didn’t end well,” and William felt “that success and Hollywood have gone to his [Harry’s] head.”

“William feels that Harry has gotten too big for his boots since moving to California – that success and Hollywood have gone to his head,” the source reportedly said. “He [William] has already accused [Harry] of putting fame over family after the big interview.”

Meghan Markle and Harry announced they were stepping down as senior working members of the Royal Family in January 2020. They moved to Los Angeles in March before relocating to their multi-million dollar mansion in Montecito, Santa Barbara, California.

Monsters & Critics reported it was CBS This Morning co-host Gayle King who first revealed on her show that she contacted the Sussexes and learned that Prince Harry spoke to Wiliam and Prince Charles a week after he and Markle sat down for their controversial tell-all interview with Oprah.

King also revealed she learned that Harry’s discussions with Charles and William “were not productive.”

William was reportedly upset that Harry shared details of their conversation with King.

Royal sources revealed that the Duke was left “reeling” after learning that Harry leaked details of their discussions with a media personality and allegedly “twisted the truth.”

The source claimed that Harry lost William’s trust after he leaked their discussions to King. The Duke of Cambridge “now feels uncomfortable” talking to his brother because he fears he might leak future discussions to the media, the source added.

“He [William] is putting himself at risk of the same thing happening again,” the royal insider said, according to Us Weekly.

The former Good Morning Britain host, Piers Morgan, also slammed Harry for leaking his conversation with William to the media. He accused Harry of “betraying the royals.”

Morgan also alleged there was a “malicious campaign” to smear the Royals. 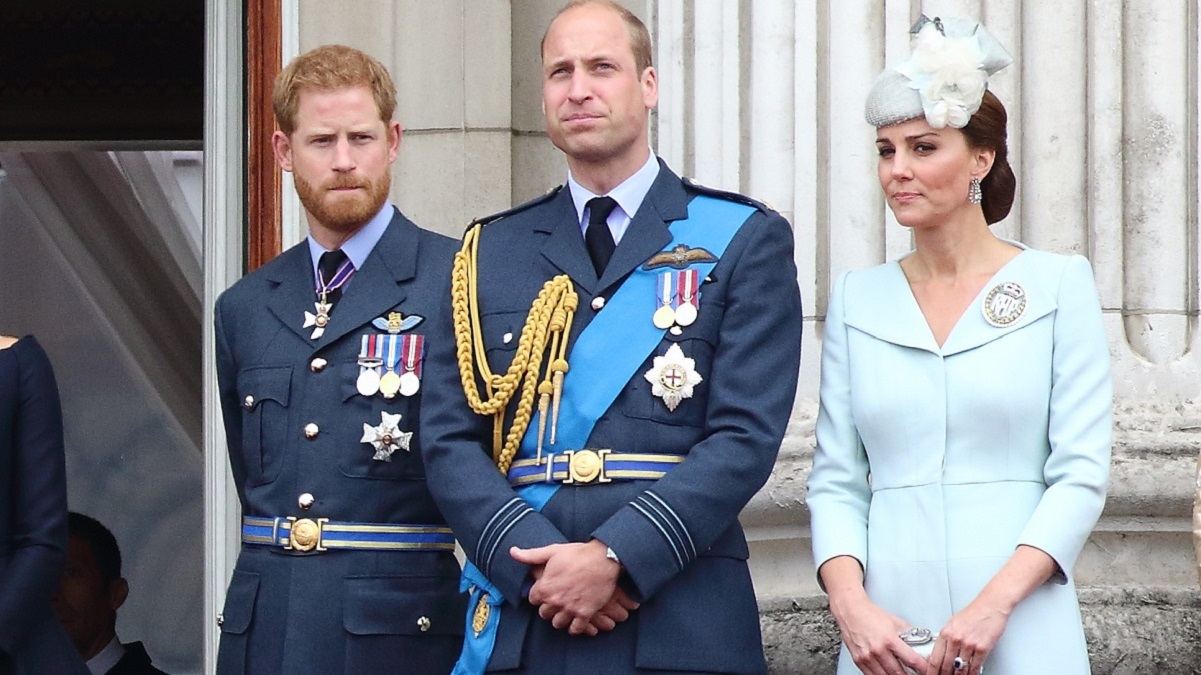 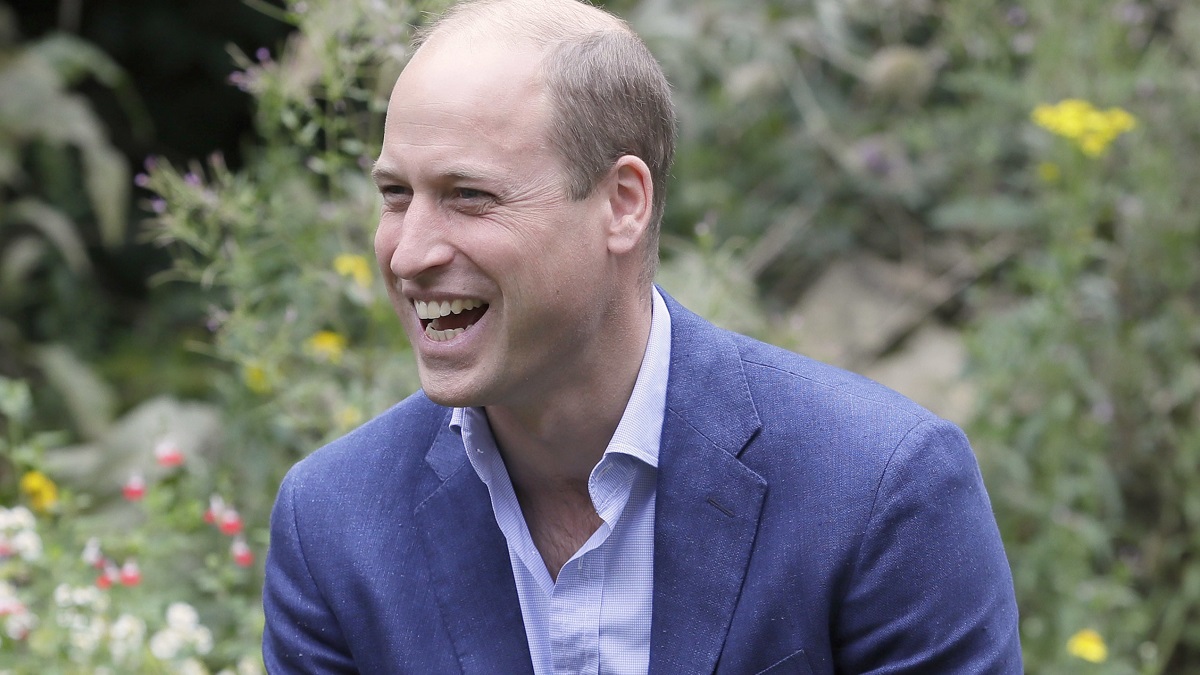 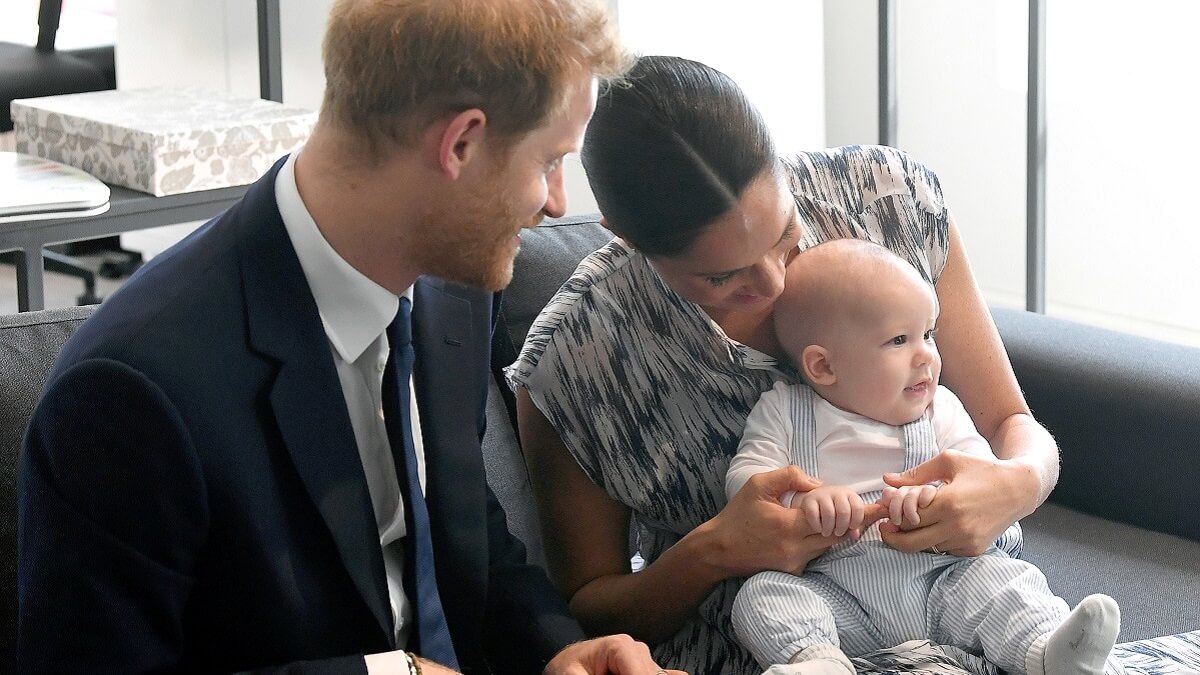