Justin Timberlake has publicly apologized to wife Jessica Biel for his “lack of judgment.” The singer/songwriter/actor was caught on video last month holding hands with co-star Alisha Wainright on a Balcony in New Orleans.

The pair were in New Orleans shooting upcoming drama movie Palmer when photos and a video captured them on a boozy night out on Bourbon St.

In the photos and footage, initially obtained by The Sun, Justin, 38, was seen holding hands with Alisha, 30, under a table, and at one point, she put her hand on his knee.

Justin did not appear to be wearing his wedding ring, which fuelled rumors that his seven-year marriage to actor and model Jessica Biel was in trouble. However, the former NSYNC star issued an apology to his wife and family on Instagram.

In the post, Justin said that he usually avoids gossip, but he felt the need to speak out on this occasion as the rumors were hurting the people he loved. He said he suffered a “strong lapse in judgment,” and had consumed too much alcohol.

He emphasized that nothing happened between himself and Alisha and apologized to his wife and family for putting them in an embarrassing situation.

He finished the post by saying he is very proud to be working on the movie Palmer.

A source allegedly close to the couple previously told People that Justin and Alisha’s relationship was completely innocent. The scenario was just a few people hanging out and having drinks.

Timberlake and Biel have never been shy about showing public affection, and are known for regularly sending flirty messages to each other on social media. Only last month Justin told Entertainment Tonight how important his wife is to him, lavishing her with praise.

He spoke about how Jessica had just helped him through a tough year. The couple has a four-year-old son together named Silas. 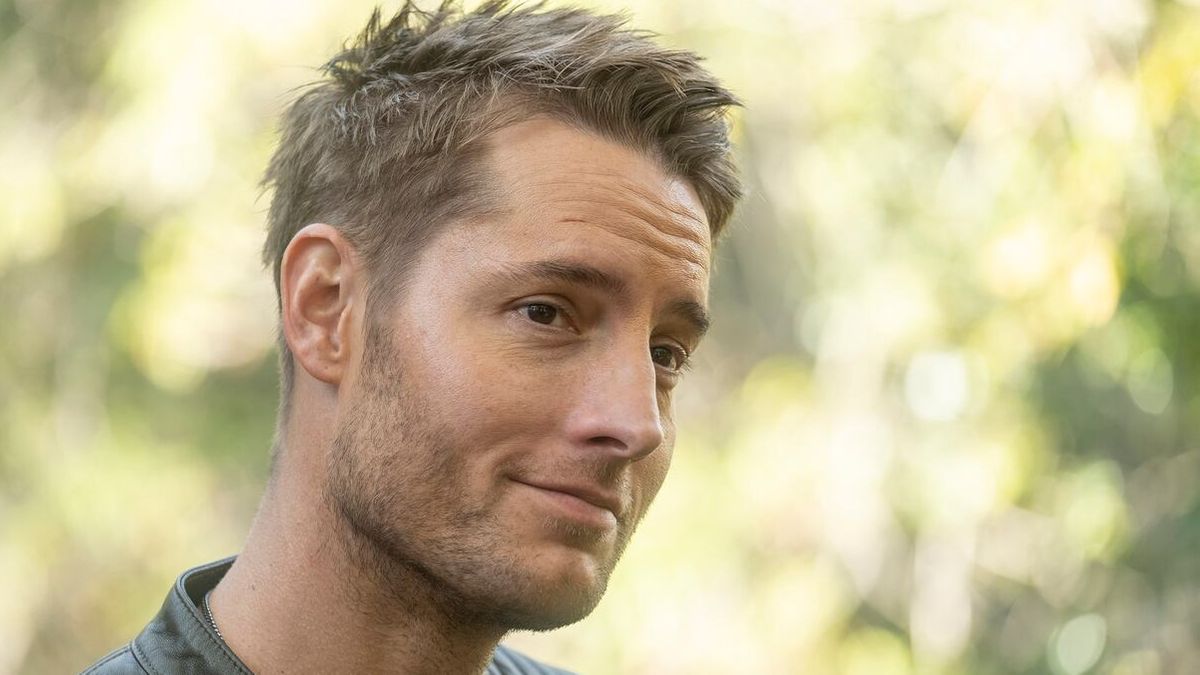