Emily Ratajkowski has been working hard lately in anticipation of her new memoir coming out soon and she looked effortless for her cover with The Sunday Times to help promote her recent endeavors.

The stunner, 30, showed off her natural beauty, keeping her chocolate locks loose and down around her shoulder.

Her left side was aimed towards the camera to really show off the intense cut out in the black shirt that framed her back and gave just a hint at her belly and chest.

In one photo, Emily let her hair hang off to one side of her flawless face and wrapped her arms around her in a move that displayed a little more side skin.

The third photo in the series of four gave a full-on view of Emily’s bare back as the model and newly-minted author posed in front of a mirror to offer up a front and rear view of her incredibly toned physique.

The final frame was intensely eye-grabbing as Emily gazed fiercely into the lens for a black and white pic that truly highlighted her adorable Cindy Crawford-esque beauty mark and imperfection-free features.

As a successful model, Emily has had her fair share of days in the sun but with the good times also come the challenges of being constantly scrutinized by the public.

My Body, which debuts tomorrow, will delve into the topics of feminism and sexuality along with Emily’s personal experiences with the difficulties that can come from being a female in the modeling industry.

According to MSNBC the book’s series of essays aim to shed light on the darker side of Emily’s career, including going into some difficult admissions such as discussing her alleged groping at the hands of singer Robin Thicke.

Emily has claimed that the controversial artist groped her while she was filming his music video for his hit song Blurred Lines back in 2013.

The model also accused photographer Jonathan Leder of sexual assault in 2020, saying that he came at her while doing a shoot in his home in 2012.

Leder has denied the claims against him, as reported by The Guardian, which also include insinuations by Emily that Leder published photographs of her without her consent.

It remains unclear if Leder or Thicke have been taken to court or officially booked for any alleged wrongdoings. 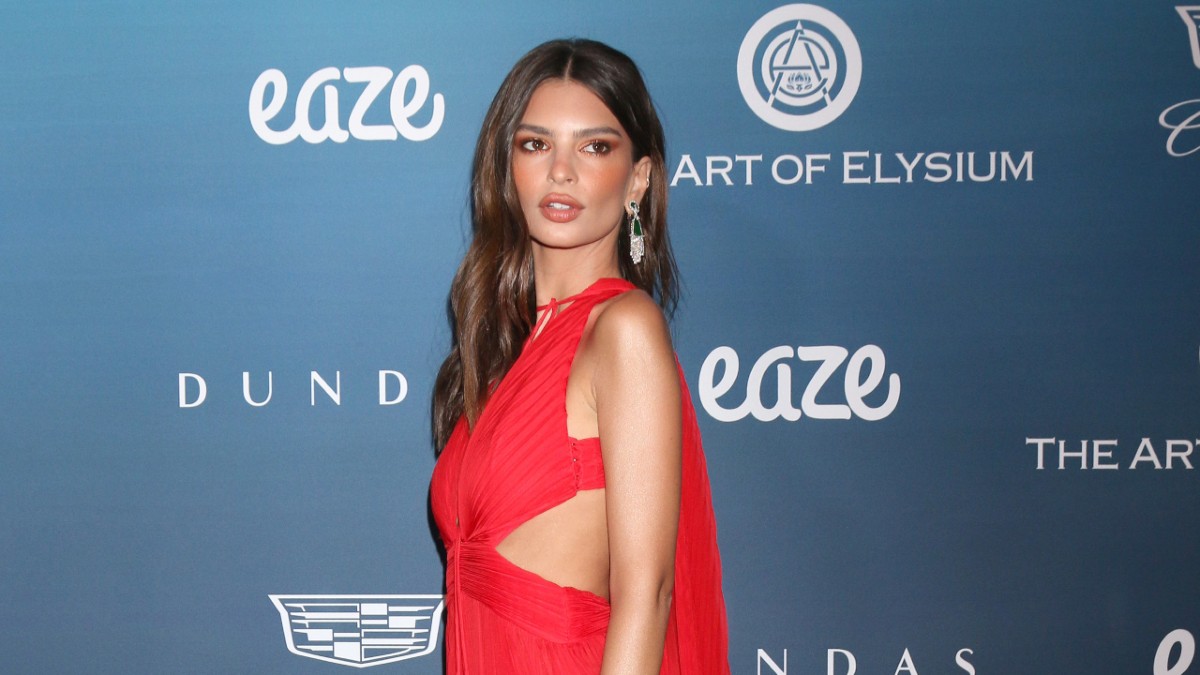 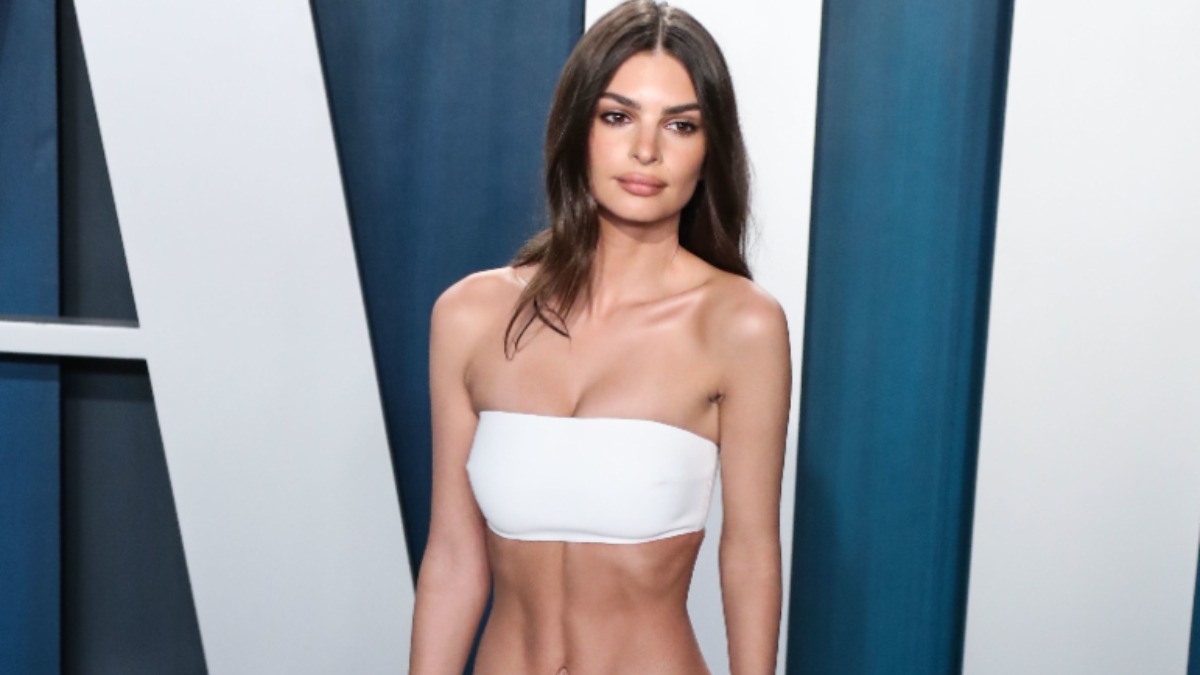