The Winds of Winter is the George R. R. Martin book that fans keeping hoping will be finished shortly. With 2020 being a lockdown year due to the global coronavirus pandemic, it seemed like an end might finally be in sight; unfortunately, this now may not be the case.

“I wrote hundreds and hundreds of pages of THE WINDS OF WINTER in 2020. The best year I’ve had on WOW since I began it,” Martin wrote on his blog on February 2, which piqued excitement that it may be released soon.

However, an announcement for a new project could very well throw a spanner in the works regarding the next instalment for his A Song of Ice and Fire book series.

George R. R. Martin has signed on to develop Roadmarks for HBO

As reported by NME, Martin is currently developing the sci-fi book, Crossroads, for HBO. This book was written by Roger Zelazny and “focuses on a road that travels through time with spots at various years where only a few special people can get on or off the road.”

“It was an honour to be able to bring his work to television,” Martin said in a statement when the news dropped, before adding:

“That is why I am so thrilled to be a part of adapting Roger’s novel Roadmarks for HBO. We have a great book, a great screenwriter in Kalinda Vasquez, and the makings of a wonderful, original show. I look forward to a long and thrilling journey.”

How will Crossroads delay Winds of Winter?

As pointed out by the Daily Express, with Martin being involved in developing this TV series, it will likely decrease the time that he can spend on The Winds of Winter.

Already, Martin has repeatedly dragged out the writing of the sixth installment in this book series. Plenty of announcements have been made since book five was released in 2011 regarding the progression of book six; however, each time, tentative deadlines have come and gone without any concrete release date being set.

In fact, HBO developed a TV series, Game of Thrones (you may have heard of it), and managed to complete it before the last two books were complete.

In addition, they also have another TV series set within the same universe in development. Although, this time around, they appear to be selecting content already written and completed by Martin.

With Martin taking on another project, it seems that The Winds of Winter will be pushed back yet again. The author even admitted on his blog that he still had “hundreds of more pages to write to bring the novel to a satisfactory conclusion.”

This means that book fans are back to having to wait patiently for the next book to be completed.

Fans of A Song of Ice and Fire can check out HBO’s complete Game of Thrones TV series based on the books. 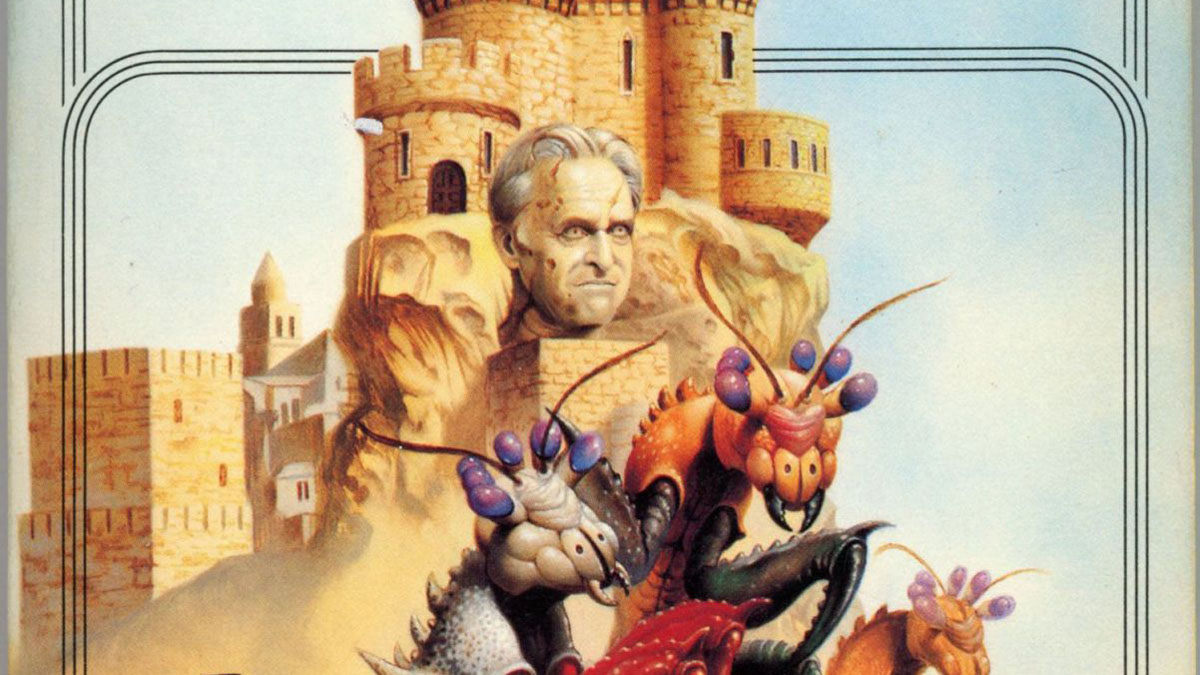 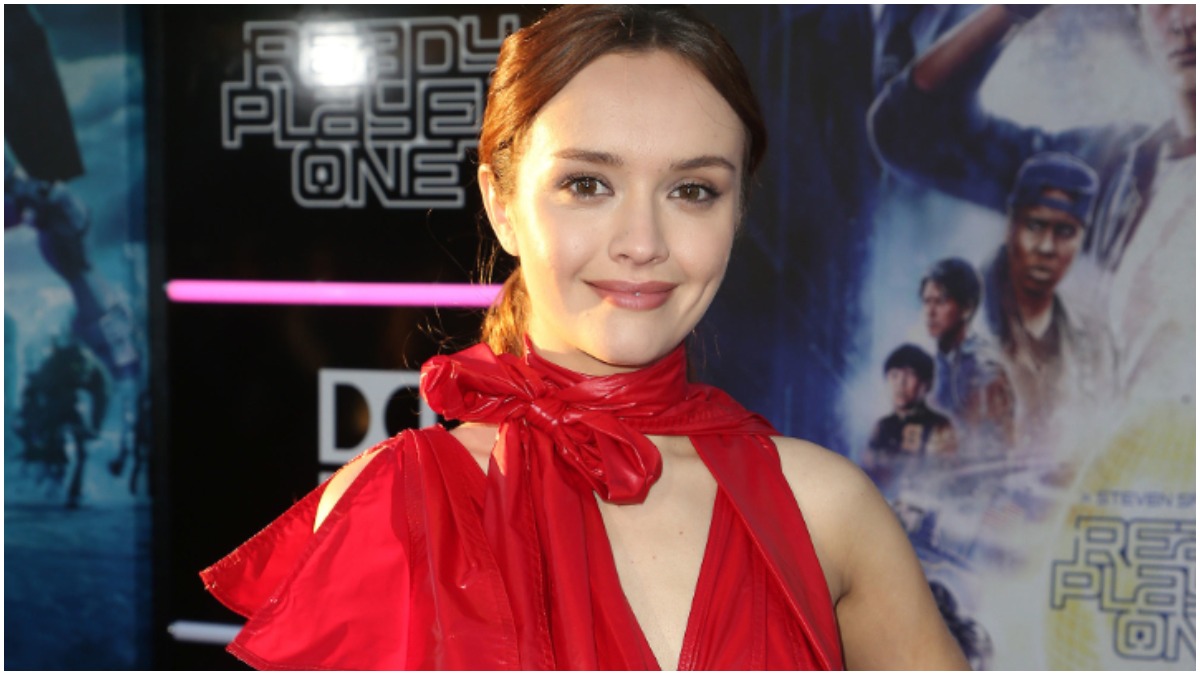