With the arrival of Apple TV Plus’ new futuristic series called See, it brings a whole new cast of characters and different actors. Among them are Aquaman and Game of Thrones star Jason Momoa, along with Alfre Woodard (Netflix’s Luke Cage). There’s also Yadira Guevara-Prip, who plays a mysterious character named Bow Lion on See.

So who is the actress and what else has she been part of? Keep in mind spoilers may follow.

Who is Yadira Guevara-Prip on Apple TV Plus’ See?

On November 1, Apple TV Plus released the first three episodes of See. Viewers meet all sorts of different characters in the first several episodes. That includes a mysterious character known as The Shadow, who is played by actress Yadira Guevara-Prip.

In one of the early episodes, Gether and Souter seek out The Shadow in the forest. They ask her to find out what Baba, Paris, and Maghra are doing, but mostly to prove if someone is a witch.

Guevara-Prip’s Shadow character appears fully nude with mud all over her body. She also does some interesting gymnastics and uses clicks to communicate.

The Shadow has special abilities in a world where everyone is blind. She’s able to make her body undetectable and purge her mind of any thoughts.

She also keeps her true identity a secret from the rest of the clan. Yadira Guevara-Prip is known by the name Bow Lion in the clan.

By the way, her character also wears clothing, as shown by a photo on her official Instagram account. Here is Bow Lion, looking just like everyone else in her group and much different than her Shadow self.

Guevara-Prip was born on May 22, 1995, making her 24 years old. She’s listed as an NYC actress and was previously involved in Star Trek: Discovery and Star Trek: Short Treks episodes. She portrayed the character Me Hani Ika Hali Ka Po in those three episodes. She shared several images of herself on her Instagram, as well as the teaser video for the CBS All Access series.

She also was part of four episodes of the show Supernatural when she played Kaia Nieves.

Guevara-Prip now appears on the weekly web series See, starring Jason Momoa. She is active on social media via her Twitter and Instagram accounts.

Viewers can watch new episodes of See every Friday on Apple TV Plus. 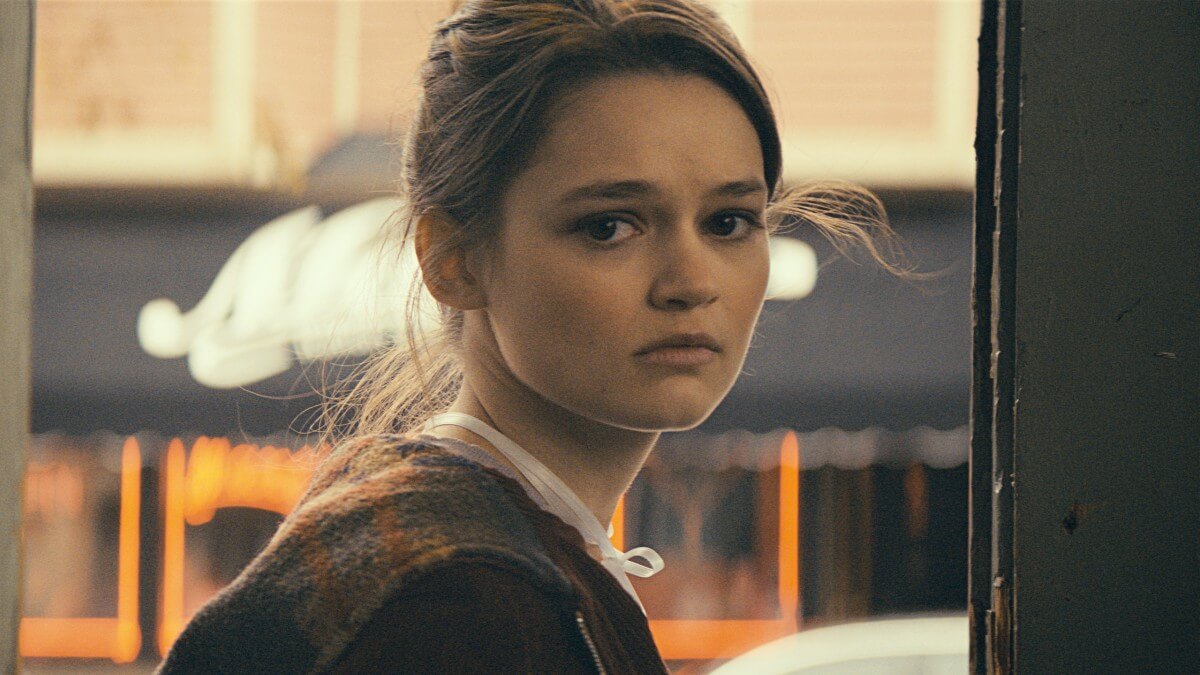 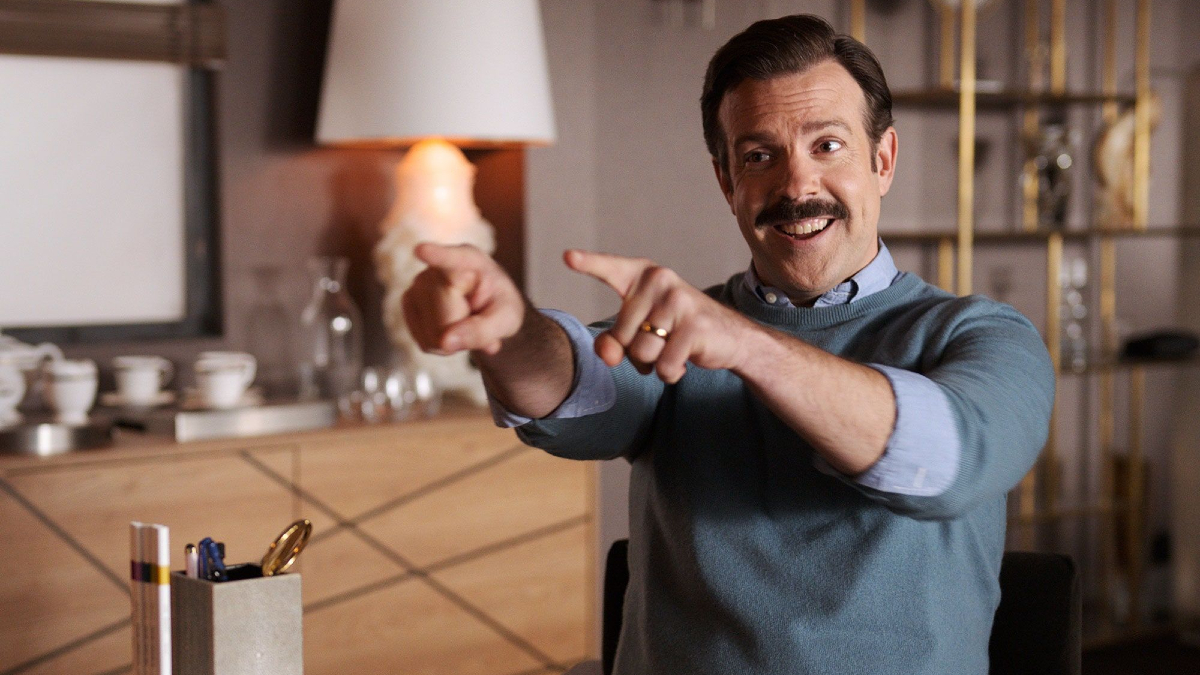 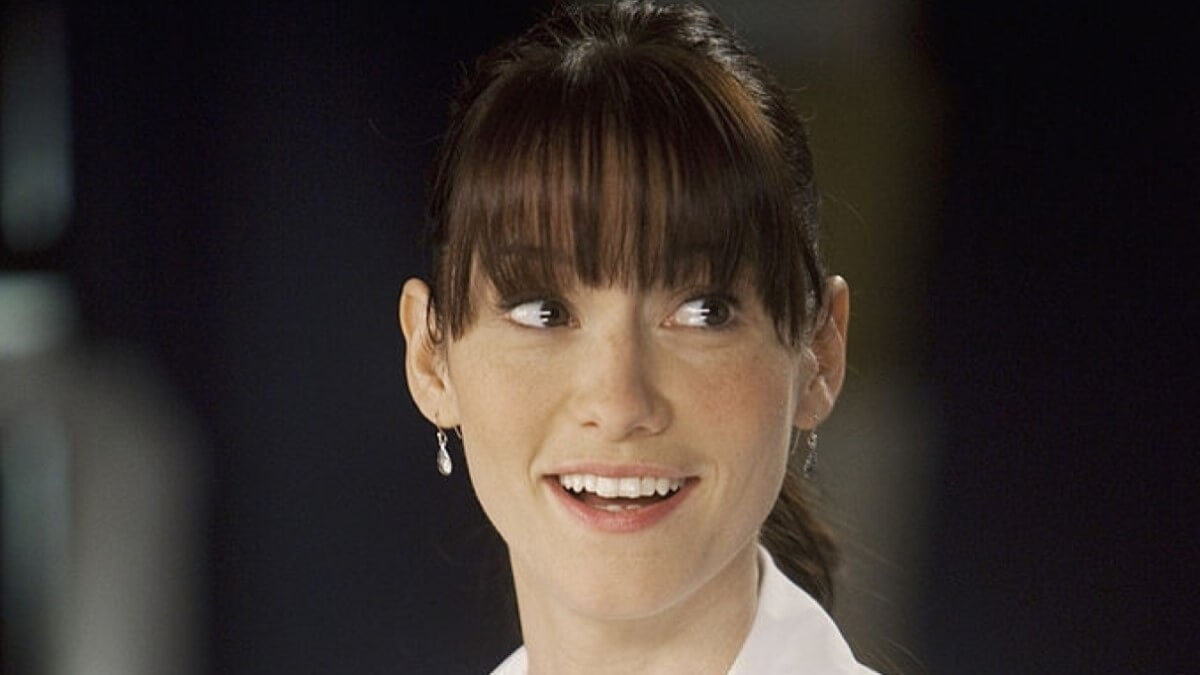