Showtime has ordered a pilot episode for a new comedy drama series called Fobbit, based on back-office soldiers during the Iraq war.

It’s understood the series is being based on the book of the same name by David Abrams, which tells the story of soldiers at Baghdad’s Forward Operating Base Triumph from 2003 to 2011. 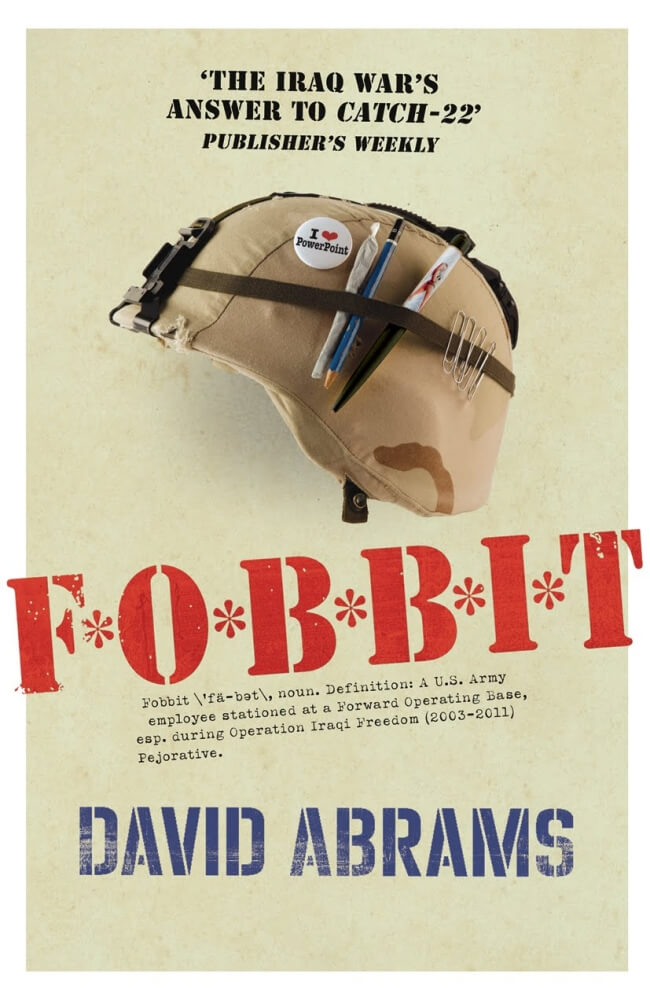 Fobbit is a slang word used by front-line soldiers for their colleagues who manage to avoid actual combat by never really leaving the Forward Operating Base during a war.

The book has been compared to both Catch-22 and M*A*S*H.

The script is set to be written and co-produced by Scott Buck, who has worked on a series of big hits including Rome, Dexter and Six Feet Under.

Carl Beverly (behind a string of successful shows like Elementary, Unforgettable, and Justified) has also been signed up as a producer.

This story was corrected on February 6th to clarify that Marc Forster is not attached to the project.

Got more on this story? Email us at news at monstersandcritics dot com