Duck Dynasty is back for Season 11 and the Robertson family are busy as ever with all their ventures, plus Willie has been getting just a little political.

Duck Commander in Chief Willie Robertson spoke at the Republican National Convention in July and has been a Trump supporter from early on.

Recently he was interviewed on The Alan Colmes Show and told the radio host that he knew just by the fact of the show’s popularity that there were people in America who would vote for Donald Trump.

He also spoke at a fair with President-Elect Trump and chatted to Donald Trump Jr. about their shared interest in  hunting.

However, Robertson likes to keep things light and he told the convention organisers: “I’m not saying anything negative about Hillary Clinton, Im not that guy.”

Robertson was promoting his new book, The American Fisherman.

This season kicks off with Willie and Jase standing for president of the local homeowner association while Miss Kay and Jess work with the local zoo to build a Duck Commander themed display. 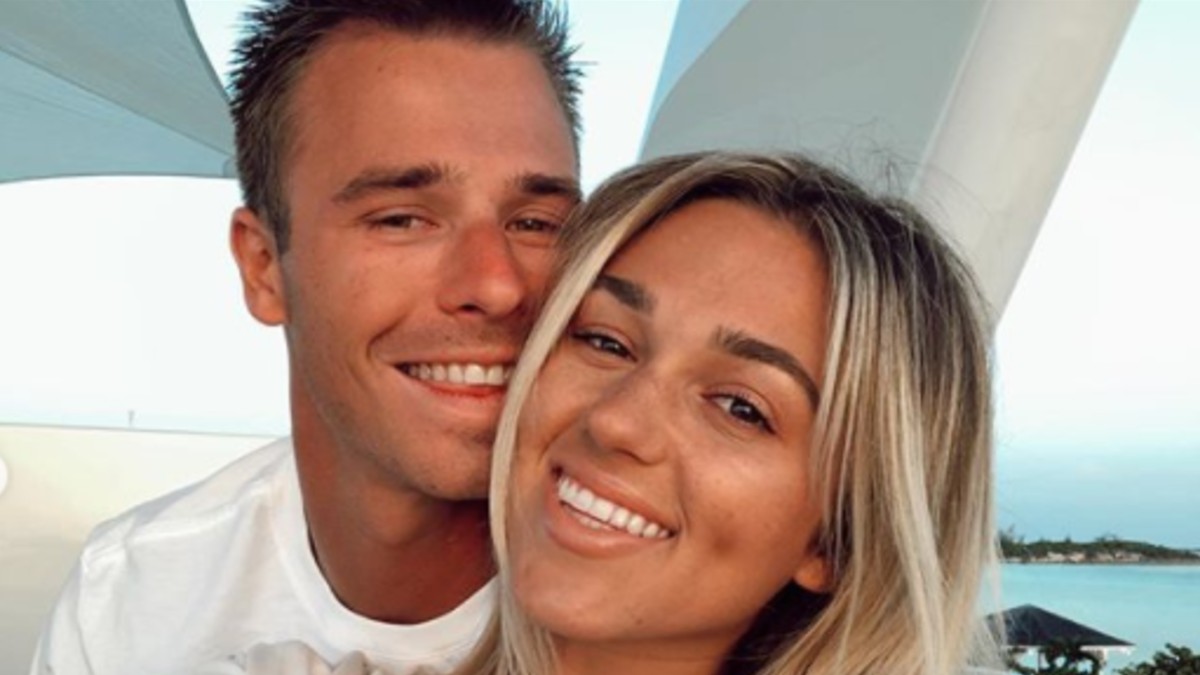 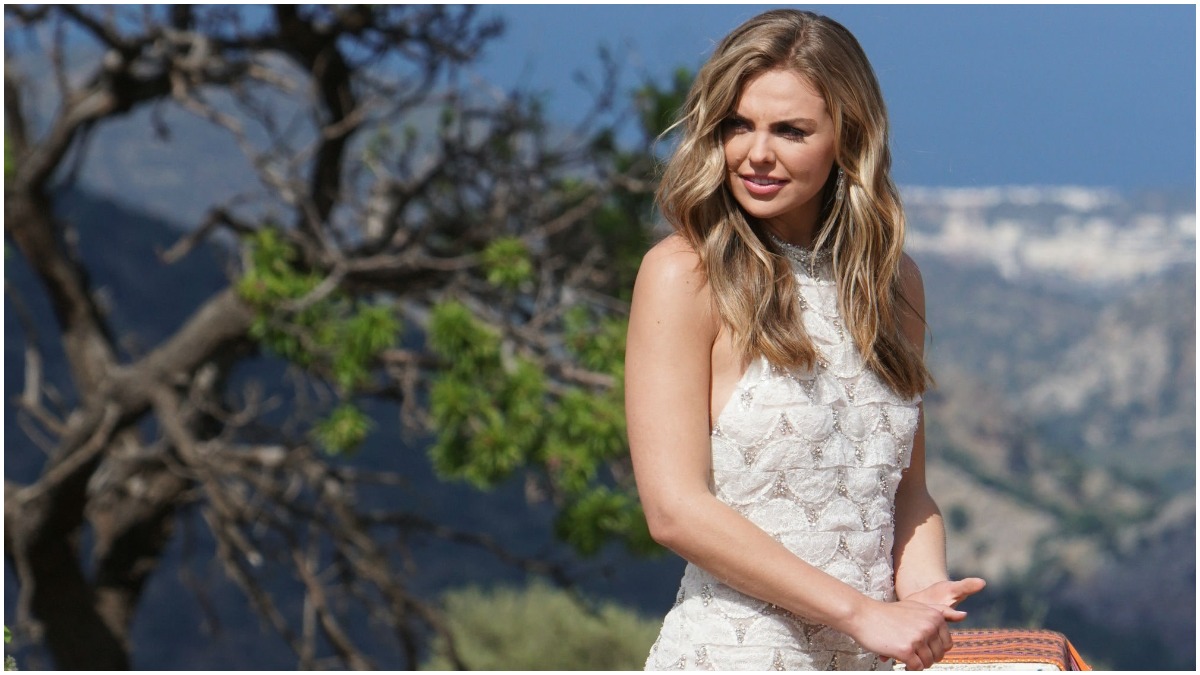 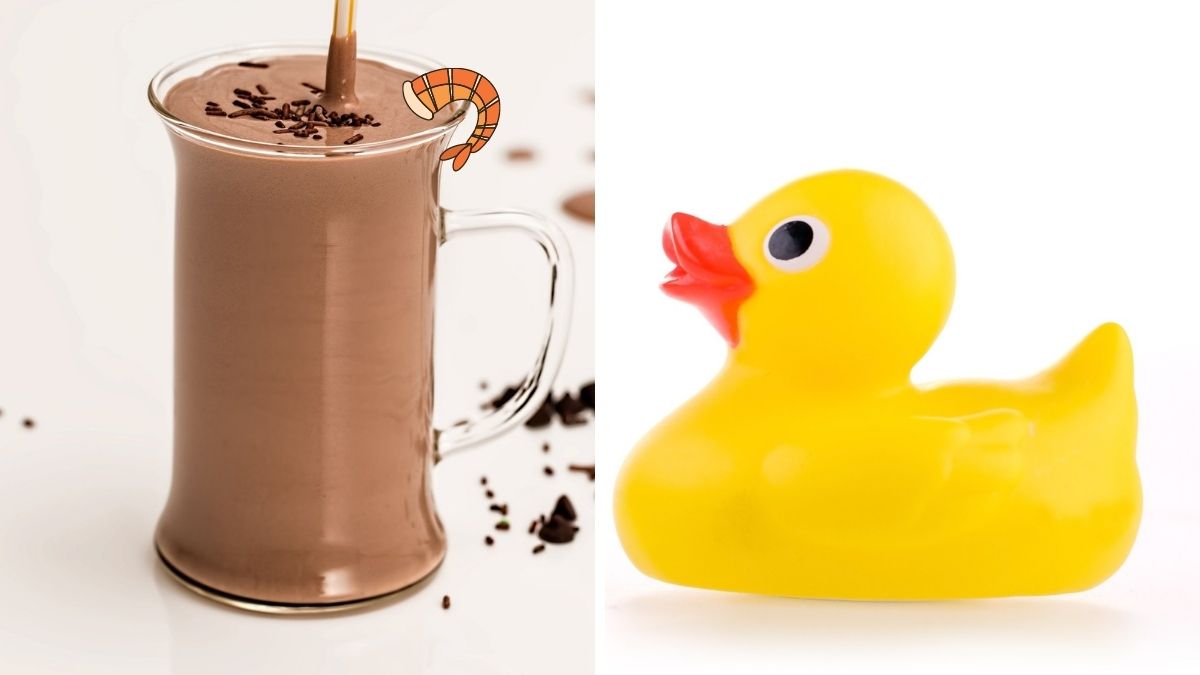