Steve Harvey has ended his run with Steve on NBC. The network canceled his syndicated daytime talk show earlier this month, and the last show was taped last week.

His talk show career began in 2012 with The Steve Harvey Show but after five seasons, it was renamed, Steve. With the change came more ownership for Steve Harvey versus the small stake he had in the show over the prior seasons.

Why was Steve canceled?

Last fall, it was announced that Kelly Clarkson would be joining the daytime family with her own show on NBC. There was some concern about which show would be cut out in order to make room for her and it turns out that it was either Steve or Days of our Lives.

Obviously, Steve Harvey lost his show, Steve. This was shocking to some viewers because there wasn’t a decline in ratings or a lack of interest. Unfortunately, Steve has completed taping new shows and once those finish airing, the show will go to reruns until September.

What will happen next for Steve Harvey?

There has been speculation that he may shop a talk show around to another network. It is unlikely that he will remain under the NBC umbrella. Not only was Steve canceled, but Steve Harvey was also replaced as the host of Little Big Shots. Right now, he can still be seen hosting Family Feud, but that is it.

Viewers are hoping that his show will be picked up by another network or streaming service. Until then, Steve is still airing on NBC until September when Kelly Clarkson debuts her new show. 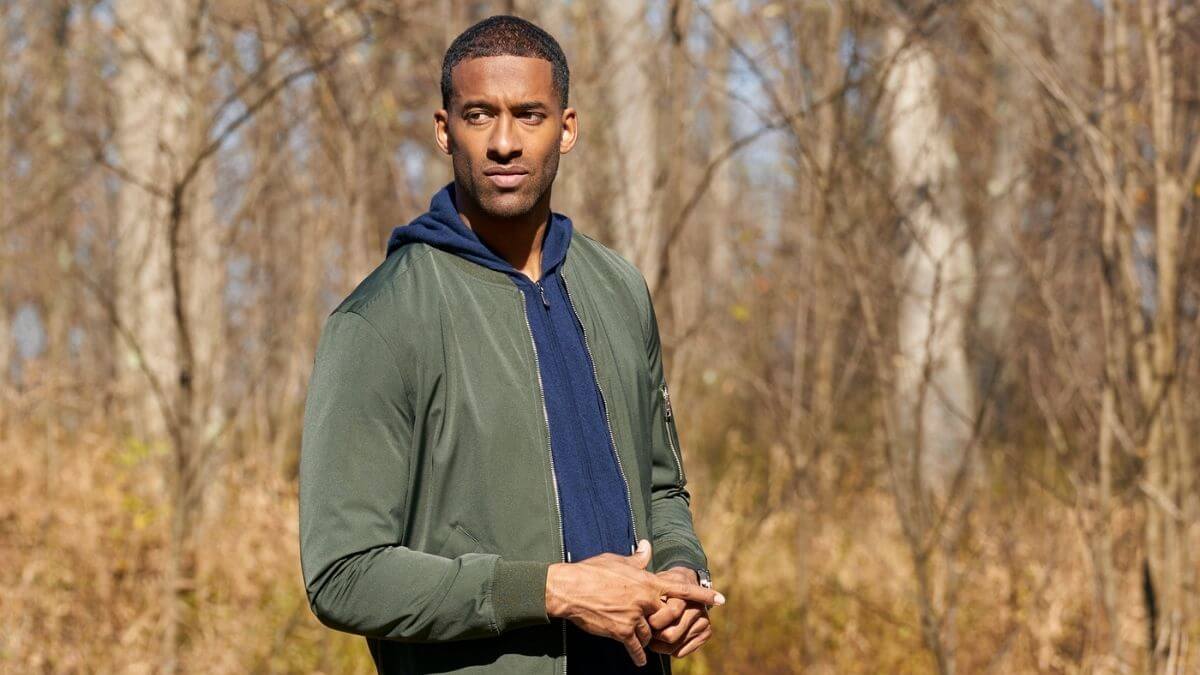 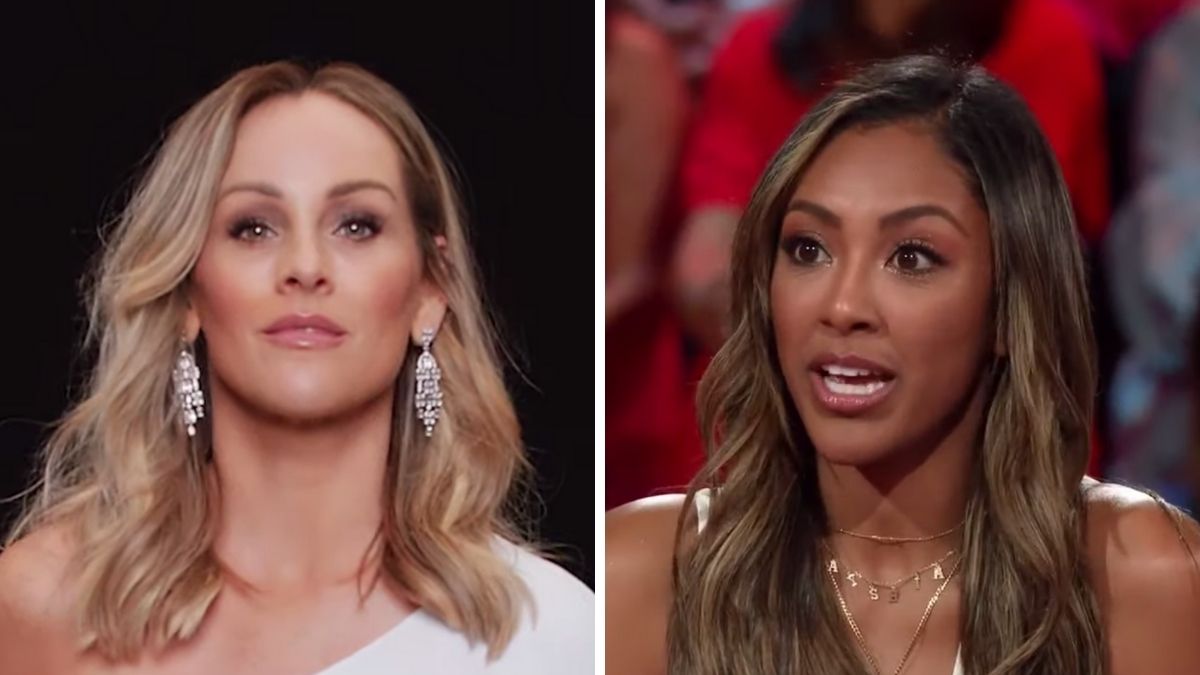 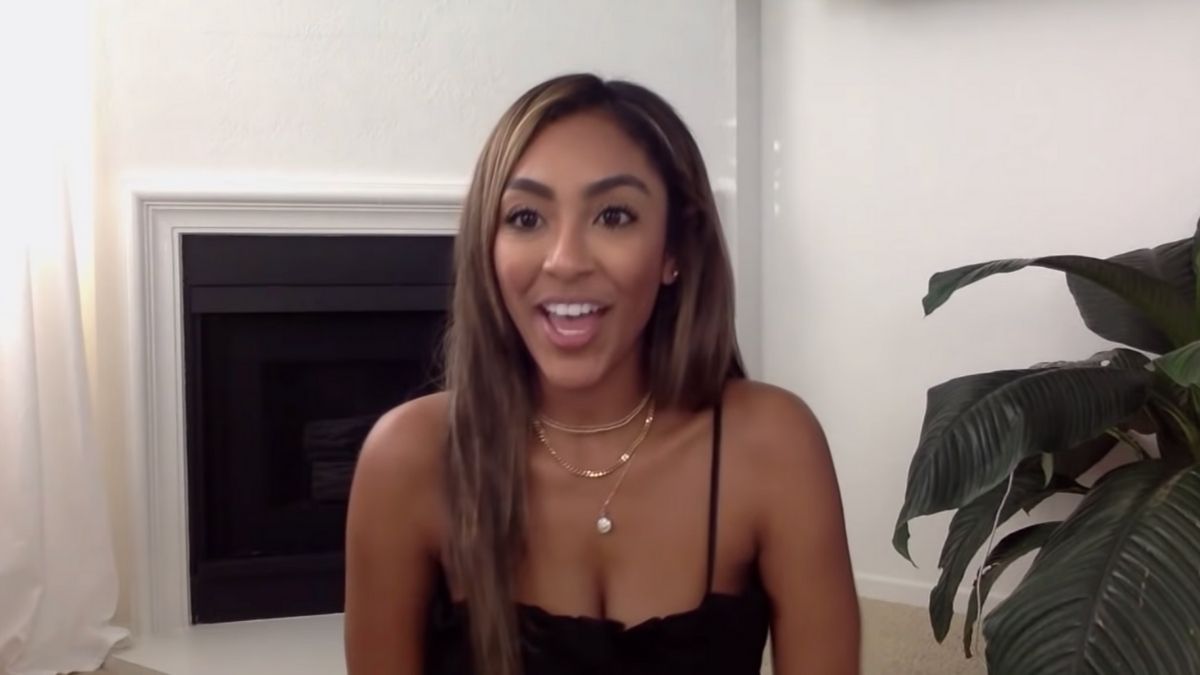