The final five designers are just one challenge away from the Project Runway season finale — but who will make it through?

Tonight’s episode, titled An Unconventional Trip, sees hosts Tim Gunn and Heidi Klum tell the remaining contestants they have to take on yet another visit, but this time to a more unusual place — Austin, Texas.

Only four of them will make it through to the two-part finale, the first of which airs next Thursday, December 15, and the second a week later on December 22.

The finale was filmed during New York Fashion Week, but there’s only four places so this week one designer must be eliminated.

Could Project Runway become another show to produce a female winner, after Ryan Ashley was crowned the first female victor of Ink Master earlier this week?

It could be! Monsters and Critics’ TV experts believe the two most likely designers to win the season outright are Laurence Basse and Erin Robertson, who have both consistently shone throughout the season.

We believe the most likely male designer to win is Rik Villa, so our prediction is that those three will definitely go through.

We think the final place will be a toss-up between Cornelius Ortiz and Roberi Parra, and out of the two we think it’s most likely that Cornelius will be the one booted out.

WARNING: We’ve been wrong before! These are just our predictions, and anything could happen.

Let us know in the comments who you think will make it through and compete in the season finale at New York Fashion Week. 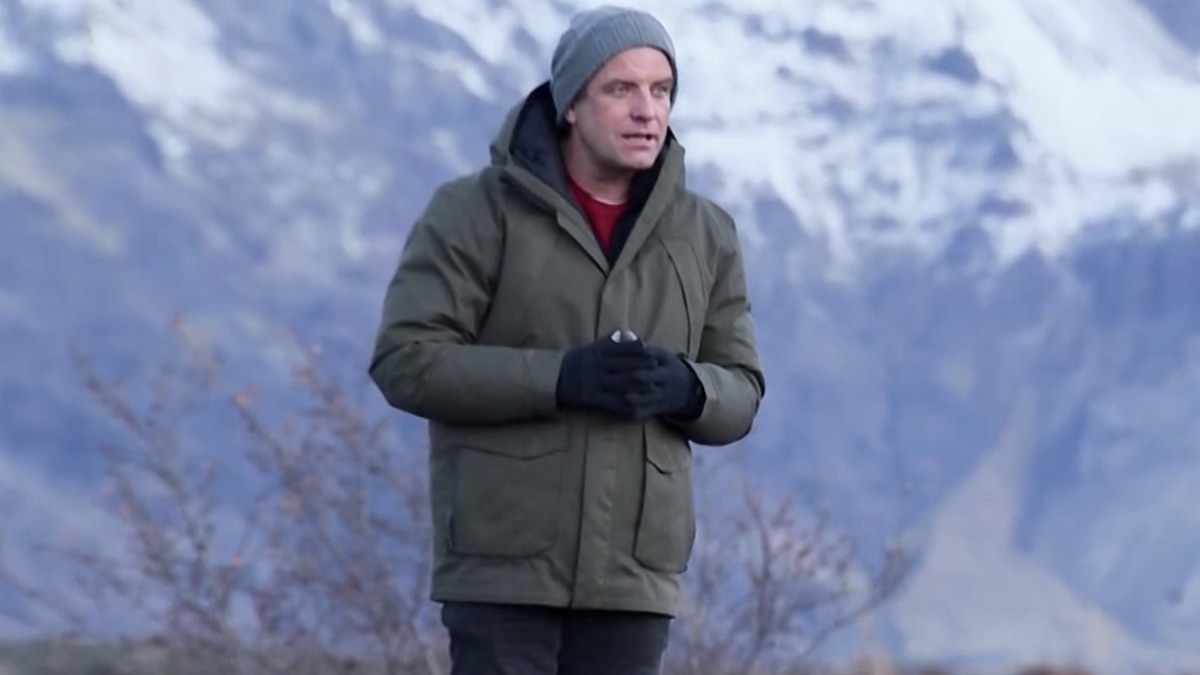 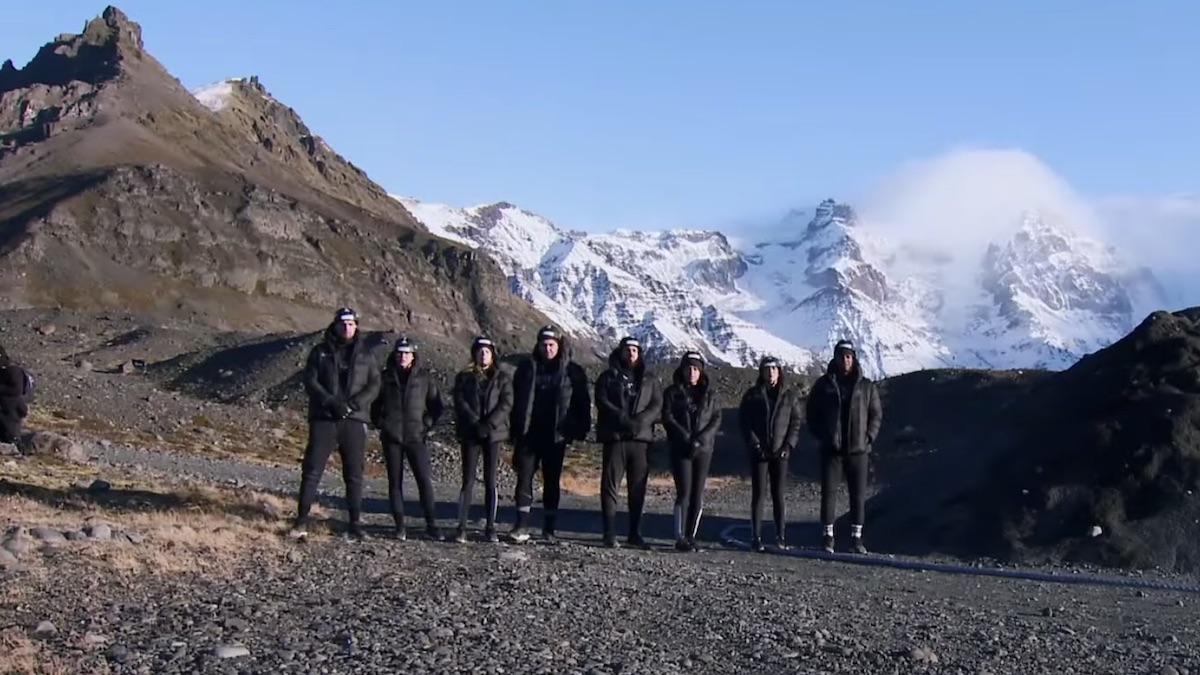