Roswell, New Mexico is the newest reboot to hit the CW network. Packed with an incredibly recognizable cast, the show is already getting plenty of hype before the first episode has even aired.

The premise of the show follows Max (Nathan Parsons) and Liz (Jeanine Mason) as they explore a relationship together that is clouded with complications. Can these two make it work while keeping their secrets?

Who is Max Evans?

Max Evans is a Roswell, New Mexico native. He grew up in the town and has remained there despite many leaving for other ventures. Max is a police officer for the town while hiding an enormous secret, one that could change everything.

Liz Ortecho had a huge crush on Max in high school and now that she has moved back to town, the two begin a romance.

Their relationship is going to be heavily focused on and eventually, Liz will learn that Max is an alien and has been hiding that secret for his entire life.

Where have viewers seen Nathan Parsons before?

General Hospital is where Nathan Parsons got his big break. He was cast in the role of Ethan Lovett, a young man who would turn out to be the long-lost son of Luke Spencer (Anthony Geary) and Holly Sutton (Emma Samms).

Parsons appeared on the show from 2009 to 2012, reprising the role a few times after for special occasions including twice in 2013 and twice in 2015.

Aside from working in daytime, Nathan Parsons has also been in the primetime lineup. He filmed one season of True Blood. Also, he played Jackson Kenner on The Orignals from 2014 to 2017.

Now, Nathan Parsons is getting ready to star in Roswell, New Mexico as Max Evans. With his knowledge of the network and his long resume and large fanbase, this might be another successful reboot. 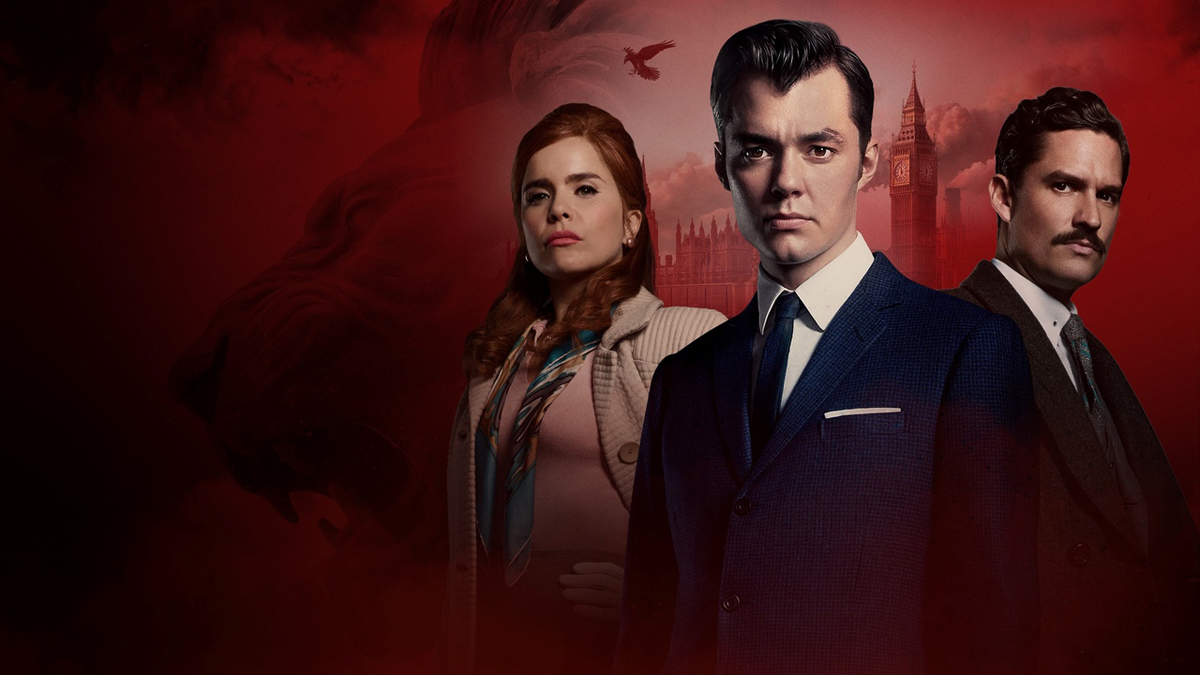 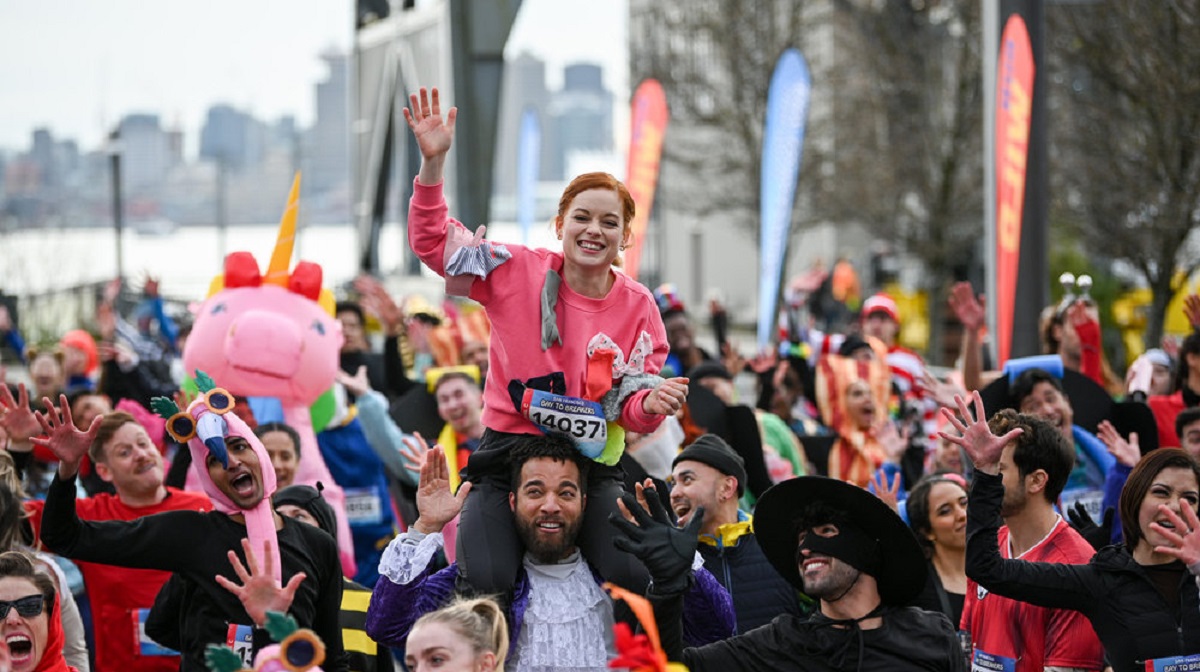