God Friended Me has kept the identity of Simon Hayes a mystery since winter break when the friends finally put the pieces together. Adam Goldberg was cast in the role earlier this year, and last night, debuted on the show for the first time.

Miles (Brandon Michael Hall), Cara (Violett Beane), and Rakesh (Suraj Sharma) have been working to solve who is behind the “God account” and all of their research keeps leading back to one person — Simon Hayes.

Was Adam Goldberg cast as the owner of the mysterious ‘God account?’

At the TCA’s, it was announced that Adam Goldberg would be joining the cast of God Friended Me. Simon Hayes is the most mysterious role on the show, especially because all of the signs point to him being behind the “God account.”

When he debuted last night, it was clear something was off. He had a meeting with Rakesh and offered him a job, but it would mean he would have to move away.

When Simon Hayes received a counteroffer from him, it looked like things were going to play out just the way they were meant to.

Where else have you seen Adam Goldberg?

Viewers may have recognized Adam Goldberg from various roles he has played over the years. From movies to television, he has quite a resume under his belt. Simon Hayes on God Friended Me is just the latest addition to the ever-growing list of roles.

One of the most notable roles may have been small, but it was one that many viewers will likely remember. Adam Goldberg appeared on Friends in the three-episode arc. On the spin-off, Joey, he played Joey’s best friend from high school. He was also a part of the Jim Gaffigan Show.

As far as movies go, Adam Goldberg was in Dazed and Confused, How to Lose a Guy in 10 days, and several others dating back to 1992.

Catch Adam Goldberg as he continues his role as Simon Hayes on God Friended Me. The role has a purpose, and he was the best fit for the role.

God Friended Me airs Sunday nights at 8/7c on CBS. 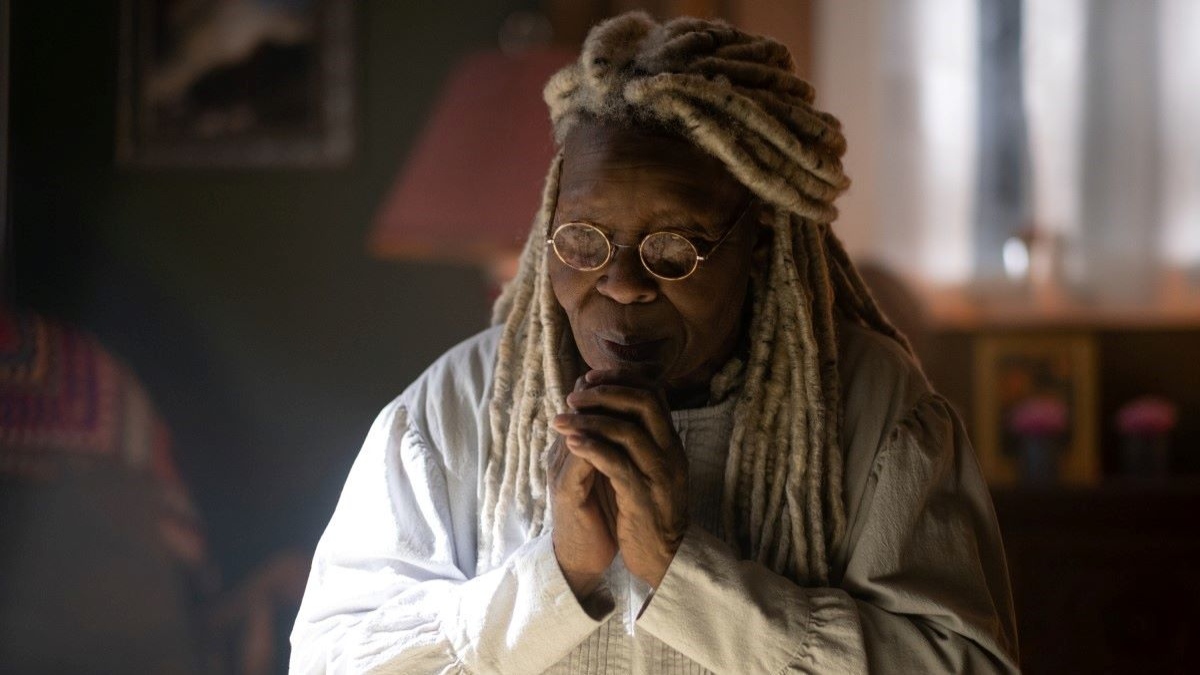