Roberi Parra is one of the two men to make it to the last four and the final of Lifetime’s Project Runway, but who is he?

32-year-old Roberi is from Miami, Florida and has been interested in design since high school.

However, his first foray into design was via architecture but he realized that he wanted to see his designs turned into real objects far more often and quicker than would ever happen with buildings.

As soon as he started with clothes design, he was hooked. He studied Fashion Design CFA Brivil in Venezuela and at Central Saint Martins in London.

Roberi is determined, technically gifted and always eager to experiment but he does find it hard to switch off.

His path to Project Runway was like most thing nowadays via Facebook! He saw the notification and did his promo video whilst walking back to his apartment.

If you’re a fan, Roberi has a popular Instagram account where you can check out his latest creations and keep track of what he’s up to.

Can Roberi win against the two strong female designers or will he be battling it out with Rik for third place?

LPBW: Matt Roloff starts construction on the farm, fans criticize him for building before Amy’s wedding 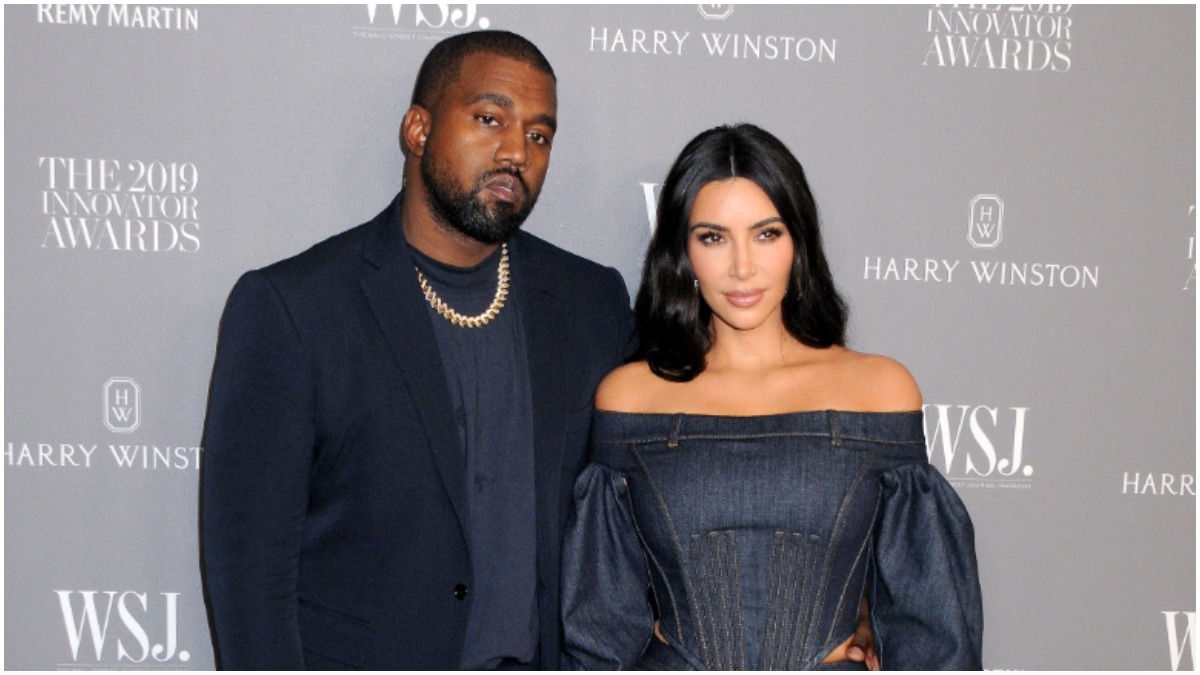 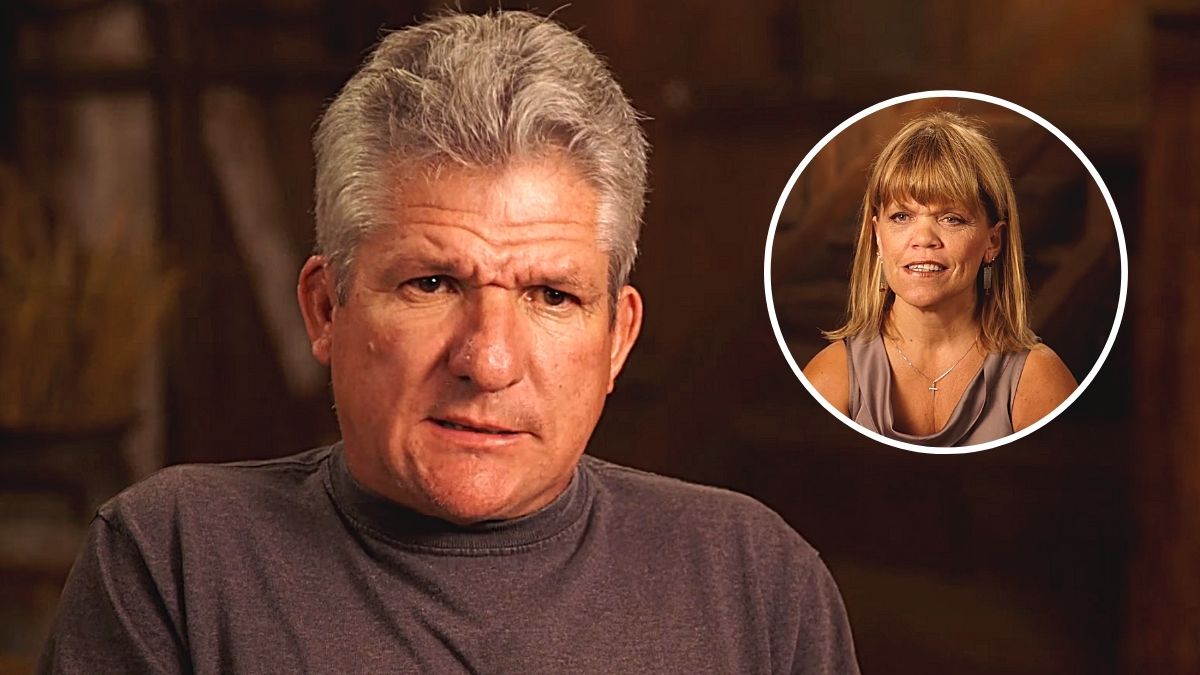 LPBW: Matt Roloff starts construction on the farm, fans criticize him for building before Amy’s wedding