Leopard survived, against all odds, on last night’s episode of The Masked Singer Season 2, titled Mask and You Shall Receive. After losing to Flamingo, he made a surprising return to the show by beating Flower.

Judges Nicole Scherzinger and Robin Thicke guessed last night that Leopard is Seal, and many fans who also tweeted their guesses last night agreed with them.

While offering clues, Leopard said he never imagined how liberating being on The Masked Singer competition would be for him. He said he found out that he could do things that were inconceivable without a mask.

He went on to say that he set himself free for the first time as a teenager and since then he’s done his best to treat the world as his catwalk.

The video clue then showed “three old white people,” and a flag on a megaphone that Jenny McCarthy thought was the British flag. But the megaphone also had stars on it, so Scherzinger thought it could be the Australian flag.

Leopard went on to say he would sing a song that celebrates the best of the past because he wanted to remember the moment that he chose to be himself.

He then performed Earth, Wind & Fire’s September, but he lost to Flamingo, who sang Patti LaBelle’s, Lady Marmalade.

Warning that there are show spoilers ahead.

After performing September, he said that while it has been “purr-fectly exciting” playing Leopard on the show,  his “little ones” will be “utterly shocked” when they find out it is him.

Leopard defeated Flower by performing The Pussycat Dolls’, Don’t Cha. Flower, who turned out to be Patti LaBelle, as fans expected, performed Survivor’s, Eye of the Tiger.

Guest judge Joel McHale said that based on Leopard’s reference to the “little ones,” he thought it was Alec Baldwin. According to McHale, Baldwin has 13 kids, all under five.

Fans have been tweeting who they think the celebrity is behind the Leopard mask. Suggestions have included RuPaul, Dennis Rodman, Jamie Foxx, and Billy Porter. But based on the clues so far, many fans think it is most likely Seal.

There is a Leopard Seal pic.twitter.com/5KLUD8trCm

Leopard has to be RuPaul! @MaskedSingerFOX

lmao the leopard on the masked singer is 100% seal dude. i know what seal sounds like and he sounds like that

Dude. I said that the Leopard was @Seal from the get go. None of the hints make any sense, but that rasp is alllll him. @MaskedSingerFOX

@MaskedSingerFOX The Leopard is Seal hands down #themaskedsinger

Seal is leopard and Patti flower

Some fans also think that the number 1963 could be a reference to Seal’s birthday. Others point to Leopard’s English accent as another factor that strongly suggests he is Seal. Seal is British. He was born in London, England, in February 1963.

When Leopard said that his little ones would be shocked to learn it’s him, many fans thought it could be a reference to Seal’s four children.

The Masked Singer airs on Wednesday at 8/7c on FOX. 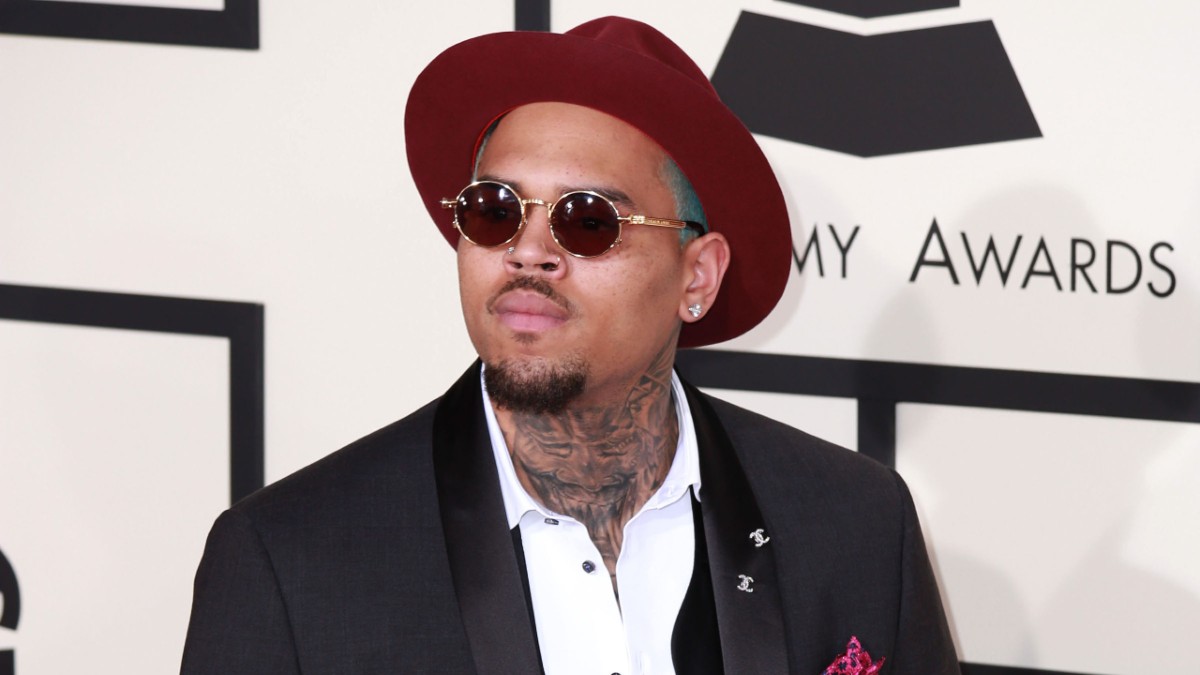